Rumor: PlayStation 5 Pro will Bring Significant Improvements in Performance and Specs Over the Base PS5 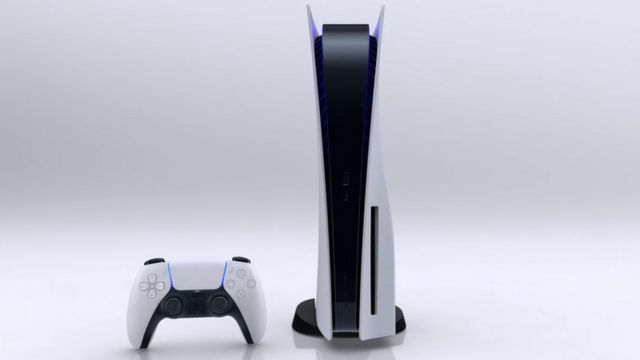 According to a new rumor by RedGamingTech. The PlayStation 5 Pro iteration of the console will be released by 2024. Not only that, but it will bring several improvements over the base version of the console when it comes to various technologies such as its Ray Tracing capabilities and performance.

Since this is majorly a rumor, we urge our readers to take this information with a grain of salt.

According to the rumor said by RGT, this new iteration of the PlayStation 5 console will become available by the end of 2023/sometime in 2024. It brings a 2x performance in standard raster, 2.5x in Ray Tracing over the vanilla version, and will be designed to provide a better experience with PlayStation VR titles.

The console is also stated to use advanced reconstruction techniques. RGT clarifies that the techniques won't be the same as AMD's FSR2 but will be based on Sony's own research. The system will also use TSMC's 5nm process. This process is primarily utilized by Zen 4 cores and is designed for high-performance computing. However, another source told RGT that TSMC's 4nm process could be the one used instead. AKA the process found on Apple's M2 SoC.

You can watch the video made by RedGamingTech which goes into excruciating detail regarding his sources and speculation on the system below:

Coincidentally, the timing of this rumor matches that of the recent release of a 'console prototype' shipment. The company sent thousands of devkits from all over the world to Oakland, California. According to TweakTown, these devkits are presumably modified PS5 systems specifically for software creators.

At the very least, the 2023-2024 release date matches our previous coverage on a rumor of the same caliber. In the article on the subject, we planted the possibility that Sony is planning to refresh its own PlayStation 5 console with a Pro variant planned sometime around late 2023-2024. The new console would pack a new AMD SOC featuring higher performance and would tackle the high-end 4K/8K market.

Once again, I urge our readers to take these rumors with a grain of salt as the majority of the sources are still unconfirmed.