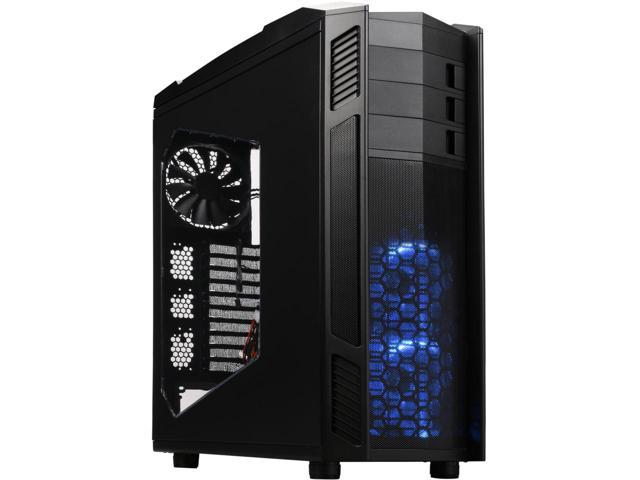 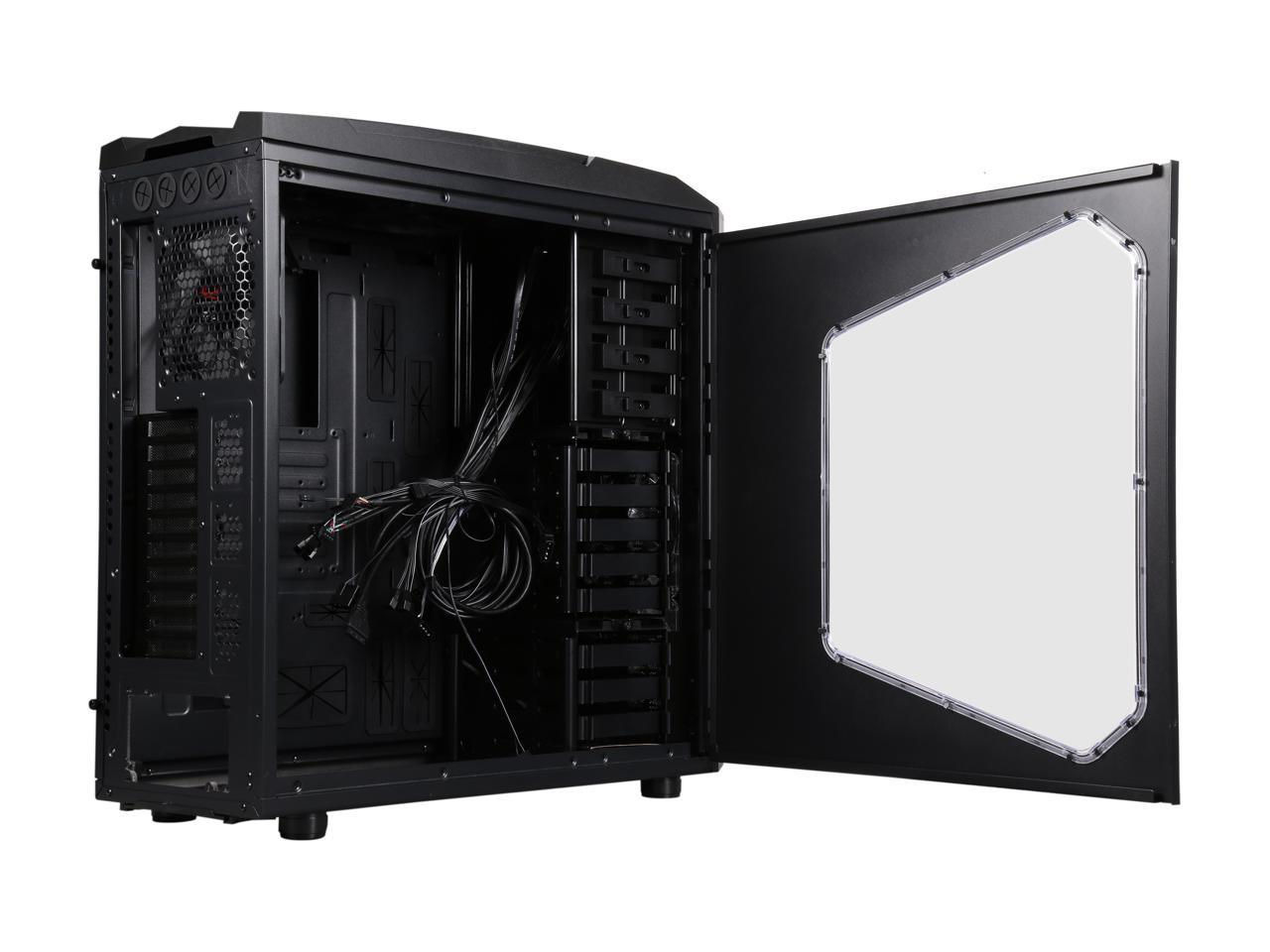 This large case typically costs just $129.99 but is currently on sale at Newegg, costing only $69.99 for the next four days. This deal is planned to stop on Tuesday, along with this case being 46% off, there is a promo code of 2YRENDCL32 which takes another $10 off the already $69.99.