Titan Quest Ragnarök Review – All In The Name of Odin

Despite being a game that has been released over ten years ago, Titan Quest has enjoyed some renewed popularity thanks to THQ Nordic. The publisher has released the game again last year on Steam as Titan Quest Anniversary Edition, a new version of the game which includes several improvements. As if all this wasn't enough, the publisher recently released a new expansion called Titan Quest Ragnarök, which introduces some new features and plenty of content that will make fans of the game originally developed by Iron Lore. If you aren't exactly fond of the main game, however, there's very little in Titan Quest Ragnarök that will change your opinion.

As the expansion's name suggests, Titan Quest Ragnarök brings a welcome change of scenery, bringing players to the uncharted lands of Northern Europe where they will fight against creatures of Celtic and Norse lore and even the Gods of Asgard themselves. The story is a bit disconnected from the main campaign and the Immortal Throne expansion, but the story has never been the best feature of Titan Quest. It is serviceable and it's definitely more enjoyable if the player is well versed in Norse mythology, just don't expect to be blown away by it.

Titan Quest Ragnarök adds some new gameplay features that will make the journey to Northern Europe more exciting, such as the new 10th Mastery, the Runemaster, which allows players to turn their character into a melee/magic hybrid one, with a good degree of versatility that makes the new Mastery quite enjoyable. Combining the new Mastery with already learned ones also opens up some interesting customization possibilities. Among the new gameplay additions are new items, new relics, and charms, a new option to improve legendary items and a new weapon type, thrown weapons, which give players new options in battle. In a rather revolutionary move, Titan Quest Ragnarök finally allows characters to wear pants as well. 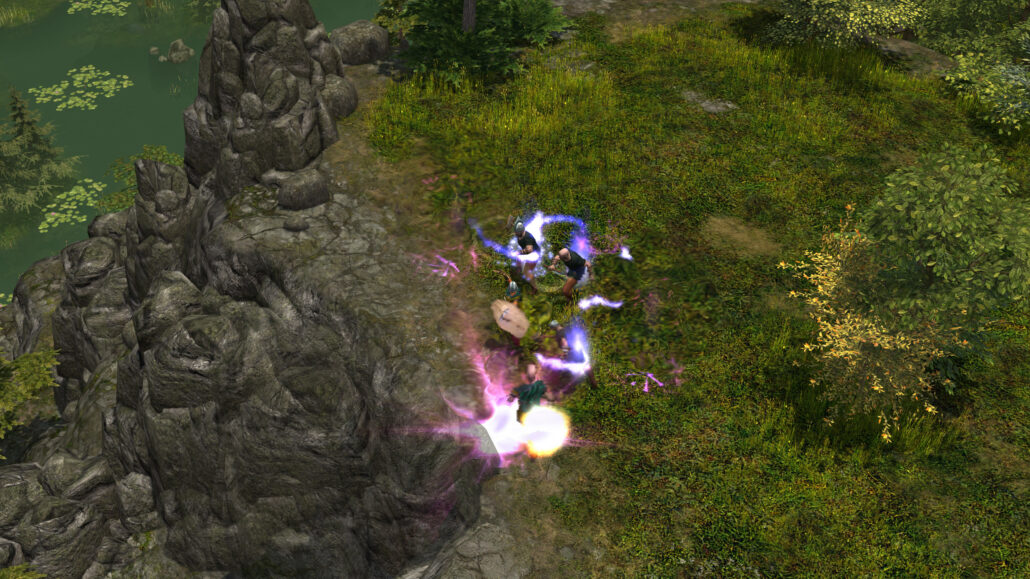 Even with all these new gameplay elements, Titan Quest Ragnarök is still Titan Quest at heart, with players exploring a variety of locations and fight a huge variety of enemies. Locations in Titan Quest Ragnarök are a bit hit and miss in their design, with the open fields looking much better than indoor locations, which lack some sort of unique features that make them look special. There are also some new villages to explore and they look decent enough, even though they are less populated than those of the main game, which is understandable considering Northern Europe is less populated in general than other areas. Enemies also look good, with a nice variety of Celtic warriors and mythological creatures that can pose a challenge if the player is not well prepared. Bosses are also quite strong, with powerful area attacks and lots of hit points.

Titan Quest Ragnarök also introduces a variety of other improvements such as new graphical effects, physics and UI improvement. It's not anything major, especially for graphics, but any improvement is welcome. Sadly, they don't do much in making the game feel more modern, and its age definitely shows, especially if you never played anything like this before. 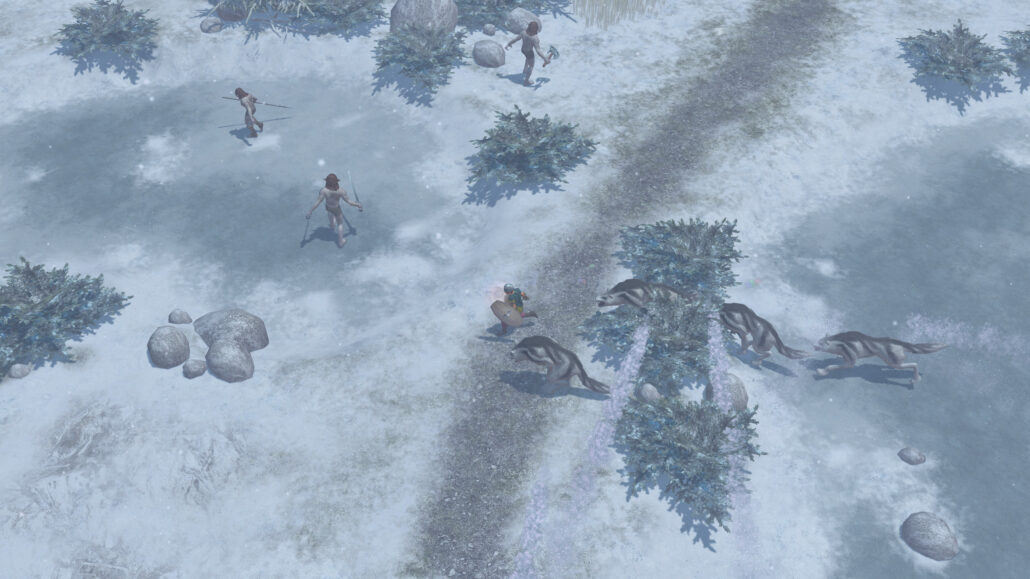 Titan Quest Ragnarök is the expansion that fans of the game have been waiting for a long time, providing more of what makes the main game fun such as new customization possibilities, new enemies and plenty of other content that can keep them occupied for a very long time. The lack of any real new mechanic, however, makes it clear that the expansion is not meant to change anybody's opinion about the game: if you have been loving Titan Quest since its original release, you must not pass on this expansion. Everyone else would do better to wait for a sale, since it's just more of the same, basically.

Review code provided by the publisher. You may purchase the expansion on Green Man Gaming.

Titan Quest Ragnarök offers more of what makes the main game so engaging - a new Mastery opening up new customization possibilities, new gear, new enemies, new areas to explore and new challenges. With the new content being meant for high level characters, and the lack of any real new gameplay mechanics, it's clear how the expansion is geared toward the most die-hard fans of Titan Quest. Those who aren't particularly fond of action role-playing games from over 10 years ago will definitely not change their opinion with Titan Quest Ragnarök, making it an essential purchase only for those who love the game created by Iron Lore.