Thermalright Venomous-X The Empire Strikes Back

The results are not bad at all. The Venomous-x is as good as the two towered NH-D14 which is equipped with a faster fan. The cooler does significantly better than the original TRUE.

The cooling efficiency of the Venomous-X improves as the fan rotation speed increases.

Note: I monitored the temperature of onboard components as well. When equipped with a single 120mm fan, the NH-D14 had higher power regulation circuitry temperatures as compared to either of the Thermalright models. This is probably because the cooler relies on the 140mm fan (hanging below the cooler) providing air over the power circuitry components.

The situation doesn’t change with two fans installed. The relative parity between the coolers is maintained. A second fan adds about 5° - of extra cooling. This is very respectable for a cooler half the size and nearly half the weight of its main competitor! As before with only 120mm fans, the onboard power circuitry did see a spike in temperature when using the NH-D14.

CRANKING UP THE CPU CLOCK

To really test the prowess of the cooler, the clock and the core voltage were increased as long as the system remained stable. The testing parameters remain the same as given above (OCCT Linpack test). The cooler was tested in a single and dual fan configuration using Thermalright 2000 rpm fans (TR-FDB-12-2000).

Even with a single fan the cooler is capable of keeping the processor below 80°C. The figures are very impressive.

A distinguishing feature of the Venomous-X is the ability to change the pressure applied by the cooler on the processor. To see if this really makes any difference, the cooler is tested with pressure set at 40 (~18 KGs) pounds and then at 70 (~32 KGs) pounds.

The pressure adjustment does definitely improve cooling, if only by a little bit. Depending on how a particular heat sink spreader is shaped, results may vary further. Our 920 had a nearly flat spreader, and thus might not have benefitted the most out of the pressure adjustment.

Despite being smaller and lighter than either the TRUE or more significantly the NH-D14 the Venomous-X performs remarkably. The differences between this and the NH-D14 are not significant at all. The cooler does scale well with addition of an extra fan OR with faster fans. The obvious trade off with a faster fan is more noise, but in my testing the noise was never a factor that bothered me.

The cooler retails for about US$ 65. Two Thermalright fans add another US$ 30 to the package. The grand total thus comes out to be about US$ 95.

As with the Noctua NH-D14 (or the Prolimatech Megahalem) here in lies the problem. The final aggregate cost runs nearly to a US$ 100.
The question that needs to be asked is that is all of this worth it?

In my opinion the answer is a solid “yes”! There are several reasons for this, which are listed below

Thermalright’s single tower design reached its pinnacle with the TRUE. The Venomous-X is more of a refinement of the same design rather than a new product. This does not take anything away from Thermalright as they have (probably) already reached the thermal limits of a single tower design. I can play a “What If” game and ask how the cooler would have performed had dimensions not changed (the cooler is smaller than the TRUE) or what if they had retained the perforation in the tower (again a feature of rev. C TRUE). I am sure Thermalright engineers considered these possibilities and they came up with the best possible modification they could. The other possibility is that they are waiting for their competitors to respond to the Venomous-X and bring in these changes.

As I said, I can play this “What If” game forever, but the reality is here and it is not going to change no matter how long I play the game.

The great part is that the reality is a top notch product, worthy of reclaiming the throne of the best (single) tower design air cooler available.

It’s time for the next round to begin. The old king is dead; all hail the new king, The Thermalright Venomous-X. 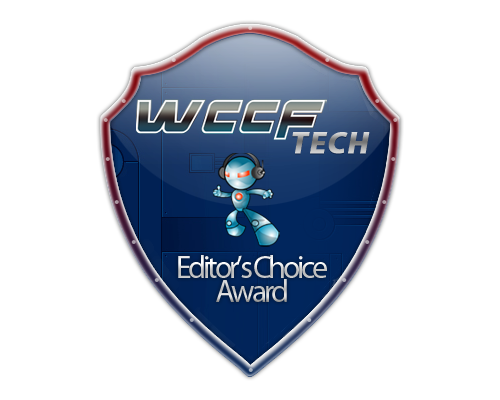