Syberia 3 Review – Sometimes, It’s Best Not To Come Back

13 years is a very long time, and the video gaming world has changed a lot since Kate Walker's escape from the island of Syberia. Fans of the New York lawyer, however, never gave up the hope of seeing their heroine back, and their patience has been rewarded with Syberia 3. Rewarded, however, is not the correct word, in this case, as the game is filled with so many issues that make playing it extremely frustrating.

Syberia 3 starts right from the end of Syberia 2, with Kate Walker getting rescued by the Youkal tribe after her final escape from the previous game. Sadly, Kate's troubles are far from being over, as she gets sent to a rather creepy hospital where the staff doesn't want her to escape. After solving the first few puzzles of the game, Kate will finally manage to get out of the hospital, learn why she has been treated like a prison and try to stay ahead of those who want her dead. 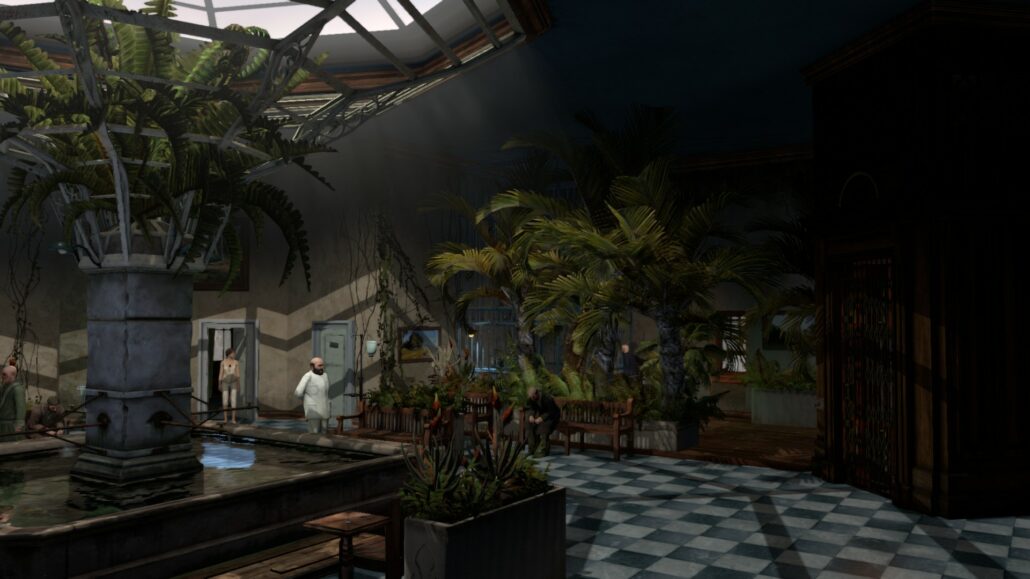 On paper, Syberia 3 story could have been as good as the stories of the previous two entries in the series, even though the theme of prejudice against different people and cultures has already been done before, but the execution is quite bad due to horrible writing, with sentences sometimes not even making sense in English, and bad characterization, with many characters falling into clichèd stereotypes with little to no development. Many times throughout the adventure, players will also have to deal with cut-off dialogue, incorrect information and a lot of issues that utterly crush immersion, such as horrible lip-syncing and animations. With English voice acting being mediocre as well, it's easy to see how difficult it is to enjoy the story: it's almost as if the game is doing its very best to not be enjoyable.

The unpolished animations are only the tip of the iceberg, as Syberia 3 is generally a very unpolished game. Doing away with the classic point and click controls, players control Kate Walker directly, moving her towards hotspots which include clues, items and the puzzles themselves. Sadly, the controls feel like the worse possible implementation of the classic Resident Evil style controls, as Kate easily gets stuck between other characters and objects, making completing even the most simple actions frustrating. Making matters worse are the constant camera shifts, which don't help players in the annoying endeavor of moving Kate around locations, and the glacial moving speed. Going from one location to another also takes way too much time, adding even more frustration to the experience.

Even with all these issues, there's still some fun to be had in Syberia 3, thanks to the puzzles, which are quite creative and require players not only to use the correct items but also take advantage of some interesting physics mechanics. Sadly, the clunky controls and some weird design choices, such as some key elements not being accessible depending on the location the puzzle is accessed from, do get in the way, highlighting once again how the move to 3D wasn't the best choice. 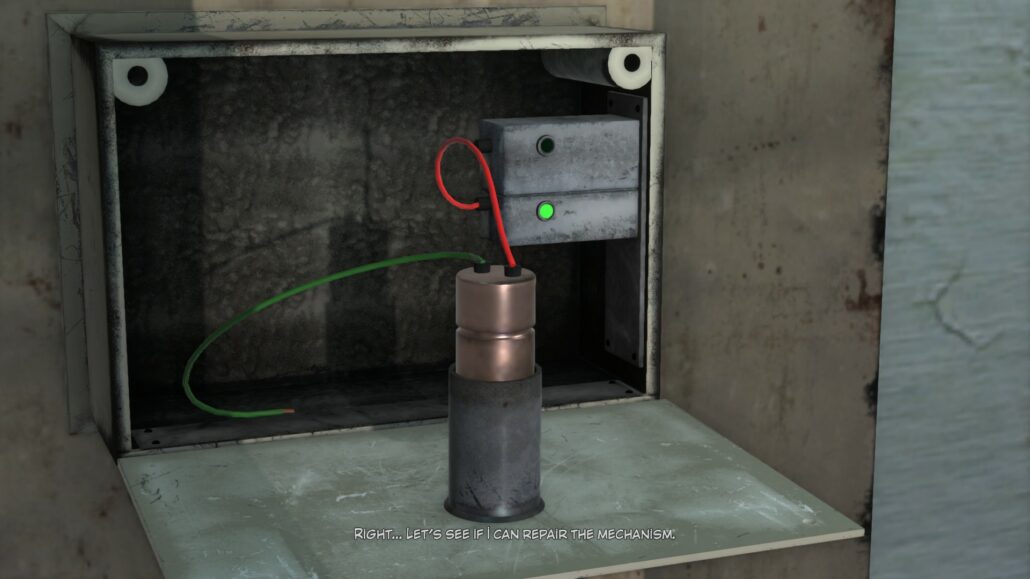 Puzzles aren't the only gameplay feature that somewhat falls short due to weird design choices. Syberia 3 employs a new dialogue system where players can decide Kate's tone when talking to other characters. Sadly, this system is almost completely pointless, as the differences in reactions from characters are negligible.

Syberia 3's presentation is just as mediocre as many of the game's other features. The 3D graphics look incredibly outdated, with bland character models and bad animations. There are a few locations later in the game that do look good, but how many players are going to see them with all the frustrating elements getting in the way of enjoyment? Performance in the PC version is also pretty uneven, highlighting again the game's lack of polish.

At the end of the day, playing Syberia 3 is an exercise in patience that's hardly worth the effort. With bad writing, immersion killing issues such as bad English voice acting, unresponsive controls and general lack of polish, there's almost no reason for adventure games fans to pick up Syberia 3. Puzzles are the only saving grace of a game that definitely required more time in the oven.

PC version tested (review code provided by the publisher). You can buy the PlayStation 4 or Xbox One Standard Edition, as well as the PC Deluxe Edition, via Amazon.

It took 13 years for Kate Walker to come back, but it might have been better for Syberia fans if she never did. Syberia 3 is a disappointing adventure game that retained nothing of the best features of the previous entries in the series, introducing so many changes that simply don't work as intended or are marred by poor design choices, making it a worthy purchase only for the most die-hard Kate Walker fans.