The Creeps come back to the town, the latest entry Silent Hill: Downpour in Konami's classic survival horror series, better visuals, obvious locale's design and creepy effects simply are not enough to cover up flawed game engine and terribly designed clunky combat, Developers have diverted the classic series story to a whole new path but it didn't turned out to be the best road for the journey. 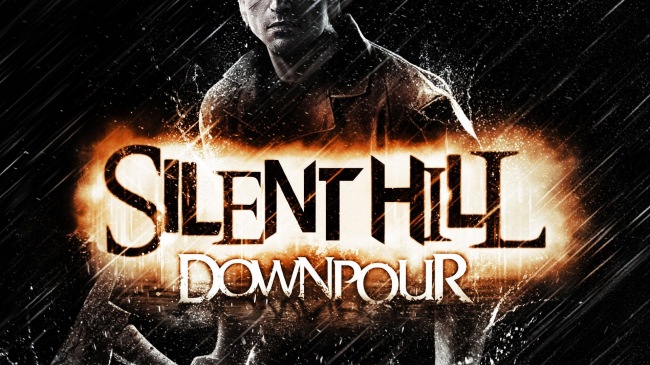 Konami’s "Silent Hill" franchise was in jeopardy since the release of the much-beloved  "Silent Hill 2"  back in 2001, developer's have worked exceptionally on this title to revive the name, but it did not lived up to the "Silent Hill" calibre, even the earlier release "Silent Hill: Homecoming"  had enough creepy atmospherics and genuinely terrifying moments to make them worth more than a cursory glance.

Unfortunately same can not be said for Silent Hill: Downpur, a predictive sequel that attempts to bring something new to the series. While it’s an admirable effort for the the part of first-time developer Vatra Games, but the game is heavily flawed by numerous technical issue's level design's and head scratching puzzles which makes it pretty frustrating.

Game kicks off with the typical briefly described tutorial, the main character protagonist "Murphy Pendleton", about to be transferred to a new big cell with a score to settle and making his hands dirty by slaughtering an inmate in shower's before the departure. Not a big surprise, the bus that’s delivering Murphy and his convict inmate's to their new home away from home crashes, giving him a chance to escape from all of this prison held and pass through Silent Hill. Murphy makes for a intriguing hero, but every man got to makes tough decisions as the story faces first choice to make, It never came completely clear whether he’s a legitimate criminal or just an unfortunate lad who was in the wrong place at the wrong time. Story and progression is unveiled gradually through copious amount of exploration and ends up as the strongest element of the game despite some occasionally confusing narrative lapses.

It was exciting to see Murphy’s travelling after learning that he can make moral choices at certain points in the game. Odd and pointless thing is none of these decisions ultimately seem to matter in the story and making a diversion to your path as the game progresses, I specially saved the game before makin a decision and loaded afterwards to see what happens if i choose the other option's. With an exception of few certain point's the same result's showed up no matter if I chose to be a “good” or “bad” guy, and there was never a moment at the end of the game when I felt like the decisions were anything more than cosmetic.

I still remember the previous "Silent Hill" games relied on ammo scarcity to help ratchet up that exciting yet tensed foreboding feeling during combat, Vatra developers decided to introduce a new melee-heavy combat system which was indeed something new from what we have been seeing from the previous version's. When it come's to giant demonic monsters, who wouldn't prefer a fist fight, the idea was splendid but the actual execution went wrong ending up as a dreadful experience. I found myself swinging and missing frequently, even when I seemed to time my attacks perfectly following a block or a missed attack by my foe. In theory, getting into a good rhythm should have been entirely possible, as every enemy follows a similar attack pattern, but more often than not combat felt like it was based more on luck than skill.

Then there’s the fact that melee weapons degrade over time before breaking. This isn’t exactly a new thing in the world of video game's, but that classic move did not had justice to it in Downpour. You would not get any sort of indication that your weapon of choice is about to shatter during combat. Sure, you’ll know you’re in trouble when the head of your fire axe breaks off, but these sorts of indications largely don’t exist for the majority of the weapons.

Graphically the game is just animated and designed beautifully, the wet and cold feel to the atmosphere and surrounding really do give you a feel of sense what is actually going on in town, but visuals and eye candy is not enough, one of the biggest problems is on the technical front. Flawed game engine does not go with the simple DX9 graphical draw's, frequently encountered frame rate drop's, freezes and lagging at high detailed scene's and general slowdown.There were few occasions in which that choppy framerate reared its ugly head during combat sequences, making the already frustrating battles even worse. 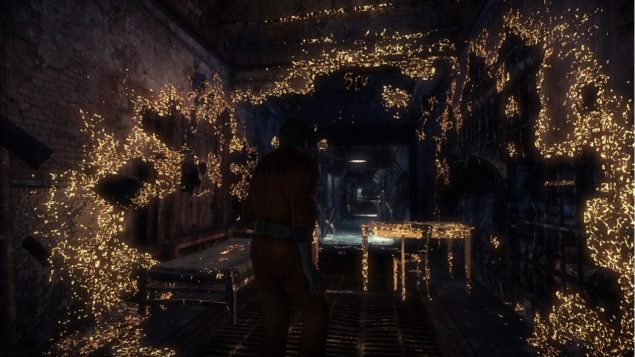 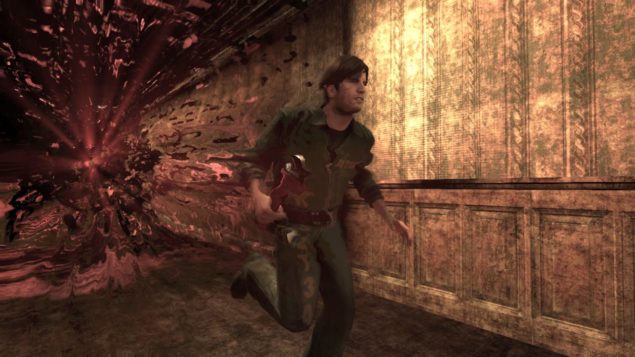 Apart from the issues I have with  "Silent Hill: Downpour"  it’s actually not a bad game by any stretch of the imagination, it’s just not good enough to fit in to the Silent Hill calibre. Some of the locales are just as creepy as earlier releases, especially given the franchise’s history of making seemingly mundane locations horrifying, they really do know how to turn a single room into a horrifying nightmare. The score is also surprisingly good and goes with the theme of the scene, The famous composer "Akira Yamaoka"is replaced by "Daniel Lichet". The score won’t make anyone forget the haunting themes from the early Silent Hill  titles, but there are some certain moments when you feel the music and environment taking over you getting under your skin.

Ultimately, "Silent Hill: Downpour" is one of the weakest entries in the surviving franchise, apart from the fact that the first time developers did hell of a job by presenting and imagining a unique theme and new feature to the franchise, Even a solid story and some creepy visuals can’t overcome horribly flawed technical engine issue's and poorly designed combat. It had a lot of potential to be one of the best game  in series but the execution was not precise.