New Zealand is a setting not often explored in gaming and the small ocean isle brings a bit of salty, fresh air to gaming with Reverie, a retro adventure built in the model of The Legend of Zelda that’s exclusive to the PlayStation Vita (with a PS4 release not far behind). On the fictional island of Toromi, Tai’s adventure will take him across all four corners of the isle in search of adventure and tackling a small number of dungeons that would feel right at home in a portable Zelda title. Swapping a sharp sword for a wooden cricket bat, much of Tai’s toolset should otherwise feel familiar while still retaining that feeling that this is just a plucky kid going out on an adventure. Who needs pegasus boots when you can cruise through a dungeon wearing a pair of Heelys? 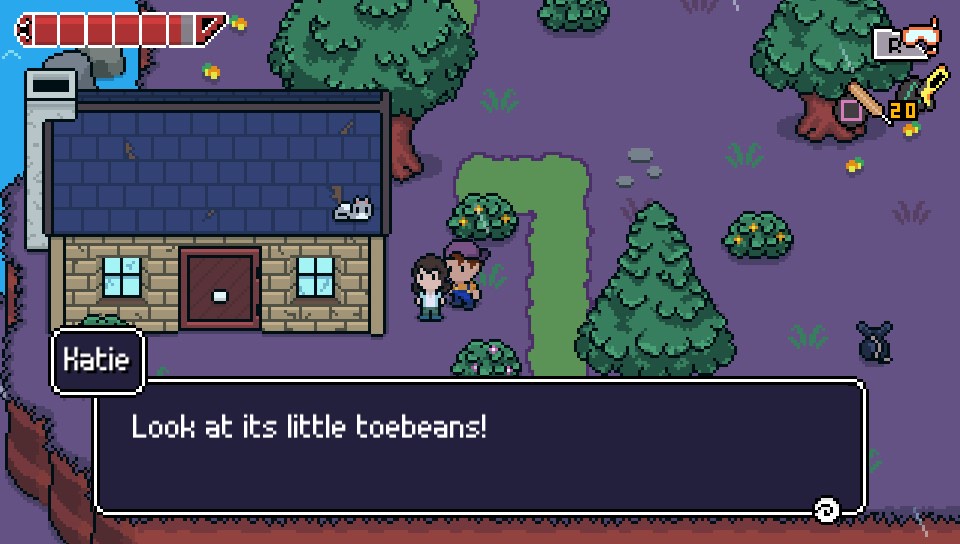 Reverie is more than a little blunt about wearing its Zelda inspiration proudly. Many of the tools that Tai must acquire in order to solve the puzzles throughout Toromi Isle are based on that of Link’s typical arsenal while being used in different ways. Tai’s pet rock, analogous to anything that Link would use to keep a weight switch pressed down, can also be knocked around like a shuffleboard puck to hit far off triggers. The loop of dungeon progression is similar to the 2D Zelda titles as well, necessitating delving through every room in search of keys and that dungeon’s specific new tool in order to solve the challenges and boss fight within.

Offering a little more than half of the dungeons of your standard 2D Zelda, Reverie doesn’t offer a lengthy adventure but rather something to enjoy in an afternoon or two from the comfort of your preferred gaming chair. Each dungeon feels unique in architecture and puzzle design, making full use of the item you get in each classic dungeon, complete with puzzles to earn keys that can leave you scratching your head trying to figure out just how the developers want you to approach. Once you enter a dungeon, you’re locked in until you can see it through to the end and similarly can’t return once you’ve cleared it of enemies and loot. 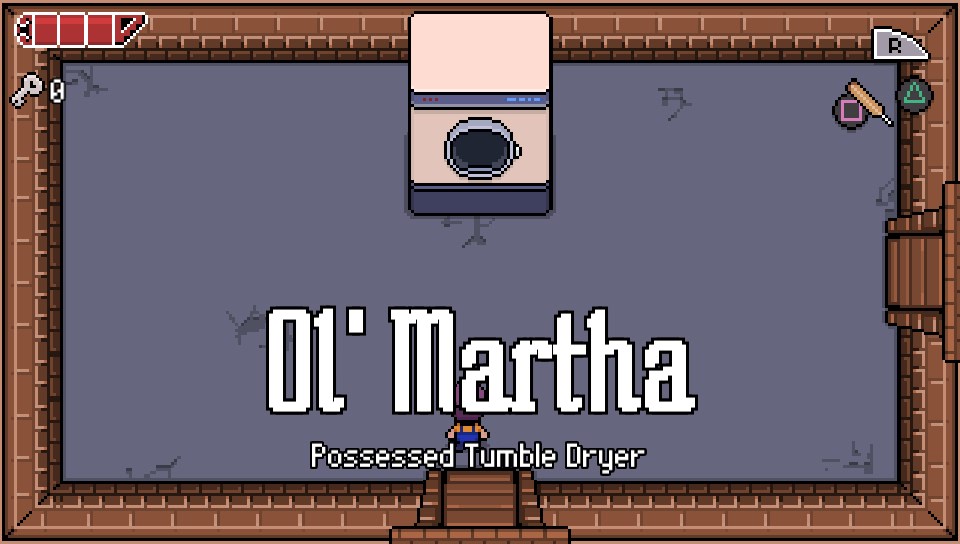 When not locked away in a dark dungeon facing off against sentient washing machines or feral animals, Reverie’s overworld map encourages exploration off the beaten path in search of the few collectibles and upgrades hidden throughout. The main source of collectibles come by way of a couple dozen feathers of various New Zealand-native birds. Collecting them all rewards the player with a protective cloak. The only downside to this amazing piece of loot is just how little time the player has to take advantage of it. The final feather to be acquired Reverie is hidden partway through the postgame dungeon, and unless the player makes a conscious effort to stop the progression and cash in their hard-earned loot, there just isn’t much purpose for this final reward unless they’re missing some of the last trophies that encourage exploring the four corners of Toromi Island.

The world of Reverie is one where the horrors of a boring everyday life are your mortal enemies. Vermin and beasts make up the majority of fodder enemies roaming the open world and the boss fights are often based upon everyday life in New Zealand, such as washing machines gone haywire or giant octopi. All of Tai’s tools wouldn’t be out of place in a child’s toybox yet still provide some meaningful secondary uses in his adventure. 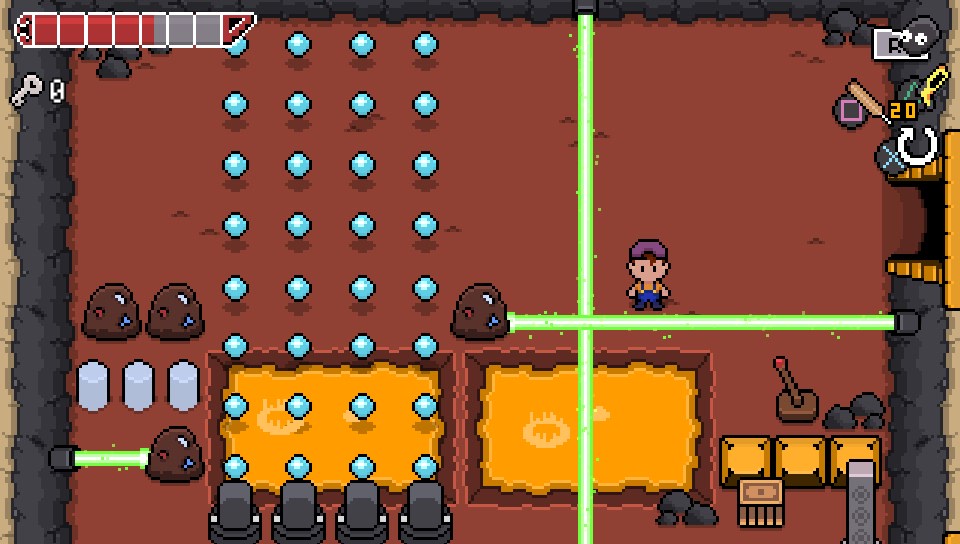 It’s difficult to find what makes Reverie unique in the growing genre of Zelda-likes beyond its charming aesthetic. The pseudo-realism of fending off vermin and washing machines alike drives home that this is a micro-adventure that isn’t about saving the world, but rather an island that’s still protected by the old gods. Reverie is a quaint little and brief little nostalgia trip that brought me back to the days of playing Link’s Awakening by flashlight in my bed. It might not say a lot to move the genre forward, but it’s warm and comforting in all of the right ways.

Reviewed on PS Vita (code provided by the publisher). You can purchase the game on the PlayStation Store.

Reverie is a bite-sized adventure in the same vein as Link's GameBoy adventures and half as filling. There are some charming ideas and brain-teasing puzzles but not much else that truly sets it apart.