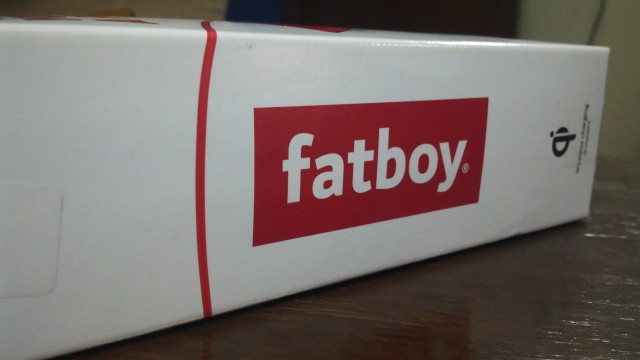 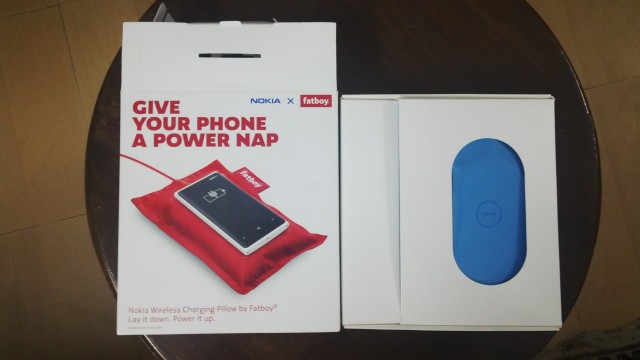 The box contains Nokia and Fatboy branding, Nokia makes the wireless charging plate and Fatboy makes the pillow. Inside the box you can find both items neatly tucked away, along with documentation and a power adapter.

Its About The Feels: 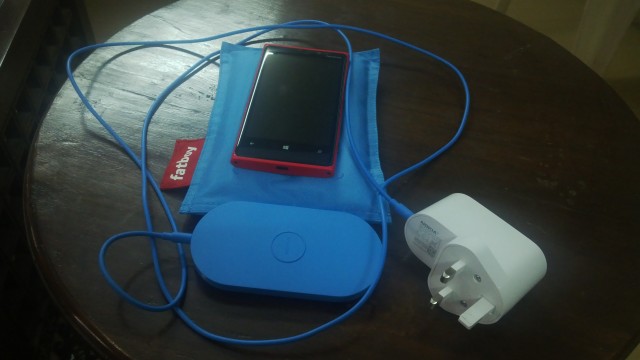 The pillow feels really great, Fatboy has done an absolutely brilliant job with it. The seams hold firmly in place and there's material inside the pillow, which makes the pillow, a real pillow! There are various colors available to match Lumia 920, our device is in red whereas the pillow is in blue. These vibrant colors can certainly liven up your desk. 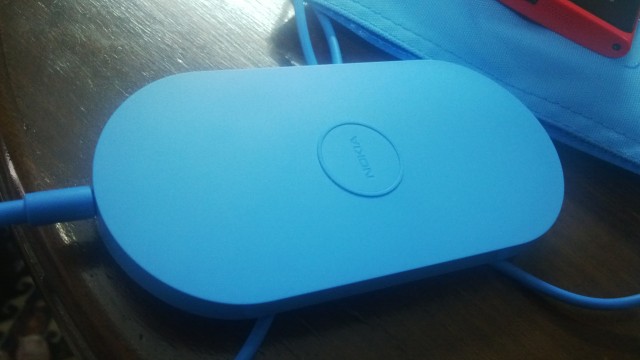 On the other hand, the wireless plate doesn't feel that exquisite. Its very light and apparently they wanted it that way, so no liberty with styling that could make it heavy and bulky has been taken. That doesn't even matter though, since the plate is to be tucked in the pillow, and we're not complaining about the pillow. 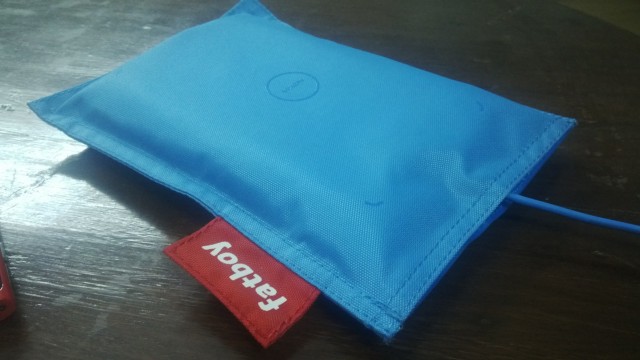 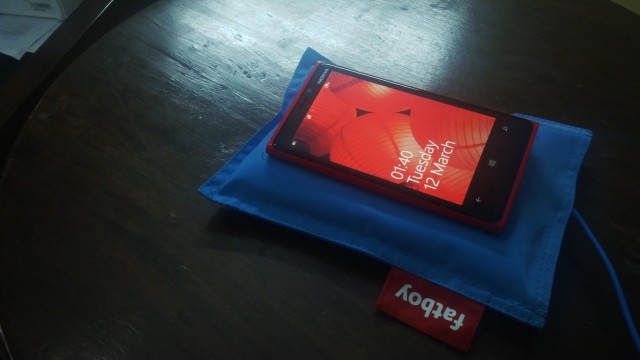 How it works is no rocket science. What you have to do to charge your Lumia 920 or 820 wirelessly using the Nokia Fatboy wireless charging pillow is no rocket science either. What happens behind the scenes doesn't actually concern the user, so there's no use in talking about how a Lumia 920 or 820 can be charged wirelessly. All you have to do is plug in the adapter and put your device on the pillow. It will start charging on its on. 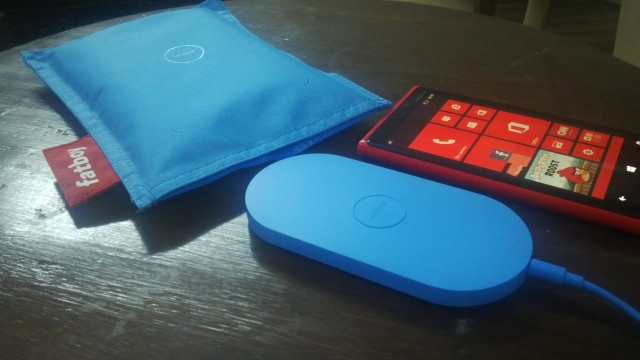 It is as simple as that. Don't worry about your device slipping off the pillow, the material it is made of doesn't allow that to happen. If the pillow is all set up, charging your Lumia smartphone is as easy as setting the device on the table. When putting the wireless plate inside the pillow, make sure that the Nokia logo on the plate and the pillow are on the same side. If the plate is on the opposite side in the pillow, the device will not be charged. 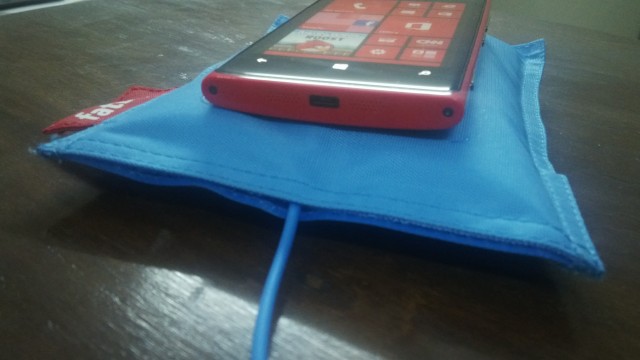 We must say that this Nokia Fatboy wireless charging pillow review does reveal that there's absolutely nothing wrong with this accessory. The pillow is of excellent quality. The entire apparatus just works. Apparently that is the way it should be in these frenzied technological times, it should just work. Just one caveat, the plate doesn't stop when the device has been fully charged. Perhaps this will be taken care of in the future. There is a difference between charging times when compared with direct charging and wireless charging. The difference is not unnoticeable but certainly not substantial either.

You Should Get One: 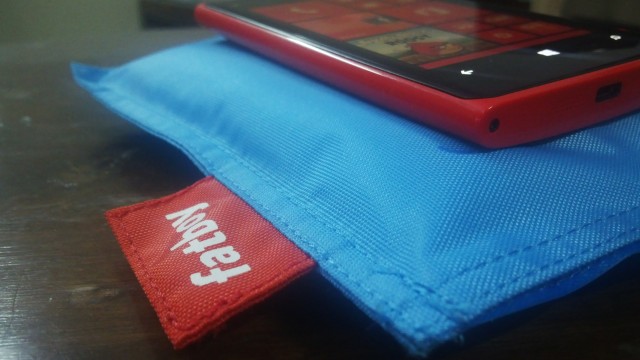 If you're out buying accessories for the Lumia you picked up, I recommend that you pick this one up too. It not only looks good, it actually is of value. There are obvious benefits of wireless charging. There's no hassle with cables. Just drop your Lumia on the pillow and it starts to charge. When done, pick it up and be on your way. It saves that extra few seconds, plus it makes charging your device a whole lot easier. It'll look good on your desk or next to your couch. Definitely recommended. This marks the end of our Nokia Fatboy wireless charging pillow review. Let us know what you this about this accessory in your comments, which can be added down below.