Noctua (an Austro-Taiwanese concern) makes some of the best air cooling products in the world, be it air coolers, fans or thermal pastes; Noctua is every where and makes its presence felt.

It is nice to be known as the manufacturer of the best air cooler in the world. It is also nice to make some money. The real money in the computer world is in the mainstream products. For every one NH-D14 sold, Noctua probably sells 3 or more, more mainstream products. Though Noctua might earn more with a sale from a single NH-D14, it will certainly make more by selling 3 more affordable products.

Affordable does not always mean “compromised”. It is possible to get decent (or better) performance from affordable products. To see how Noctua’s NH-U12SE 2 fares in this area read on.

The cooler comes in a standard “Noctua” box. The color scheme is consistent with other Noctua coolers (pretty easy to spot in a “busy” shelf). Consistency obviously leads to brand recognition and Noctua knows it.

The front of the box has a little window which shows the front fan (a NF-P12). The rest of the front is occupied by the company logo, the product’s salient features, the reason it is called a “SE” (special edition –Core i3 and Core i5 compatibility among other things).

The top flap has the fan and heat sink specs.

The right side of the box lists comments from some of the reviews for the product series as well as the cooler’s dimensions. Two diagrams illustrate how the cooler is installed on an Intel and AMD platform.

The left side lists the cooler features in languages other than English. At the bottom are graphical representations of the awards that the cooler has won.

The back of the box describes the cooler’s and the fan’s salient features in English.

The box is very sturdy and will protect its contents from the usual trauma of shipping. I only wish other manufacturers mimic Noctua and improve their packing.

Inside the box, the cooler comes in a protective card-board shroud. The shroud also houses one of the 120mm fan (NF-P12).

The other fan, (which is also a NF-P12) as well as the accessories is in a white cardboard box.

The cooler comes with a very “complete” set of accessory. They even ship a screw driver with it! This is, after all, Noctua we are talking about. Perfection is thy motto and it certainly shows!

So far everything I have seen is very reminiscent of all Noctua products I have used. I’d have to look very hard to find faults (and even then I would be nit picking). Noctua certainly pays a lot of attention to detail. The difference in presentation here as compared to most other air coolers is like the eating a McChicken out of a Styrofoam container as compared to eating Lobster ala carte out of fancy china.

LOOKING AT THE COOLER

This a “U” specced cooler, meaning that the heat pipes run in a “U shaped fashion with in the heat sink.

The NH-U12 is a single tower cooler armed with 4 heat pipes. The cooling tower is made up of Aluminum heat plates while the heat pipes and the base are made of Copper and then Nickel plated.

The cooler weighs 600 grams without fans. Each fan adds about 170 grams. Thus a fully “armed” cooler weights a tad under 950 grams. 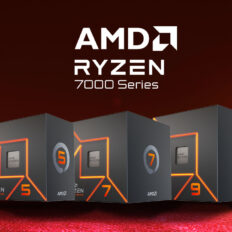 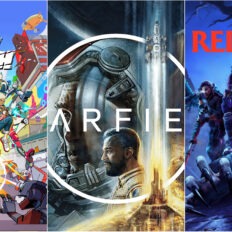 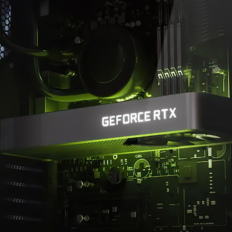