The G2 is an upgrade of the first generation USB 3.0 flash drive from Kingston. While the looks remain the same, the performance has been boosted by a decent amount. Is G2 a worthy upgrade? Read on to find out.

The unit comes in a ‘standard’ Kingston packing for a flash drive. A clear plastic shell with an information ‘pouch’ (card) placed inside. Inside the pouch is a carrying cord which can be attached to the drive. The front of the card has the usual Kingston flash drive logo. The USB 3.0 label, together with enhanced performance specs is also prominently displayed.

A diagrammatic representation on how to use the flash drive with USB 3.0 and USB 2.0 is present on the back of the card.

The G2 mirrors the original DT Ultimate 16GB flash drive right down to the minutest of detail. It would be nearly impossible to tell the drives apart if the labels were obscured.

The ivory white flash drive has grey accentuations on its sides. The DT Ultimate logo is printed on one of the sides.

A large blue activity light is present at the back of the drive. It flashes while reading or writing and stays a solid blue when idle.

The drive would be tested in two different systems, one employing a USB 3.0 controller, while other a USB 2.0 controller. We could have used the same system to perform both tests, but we decided otherwise… 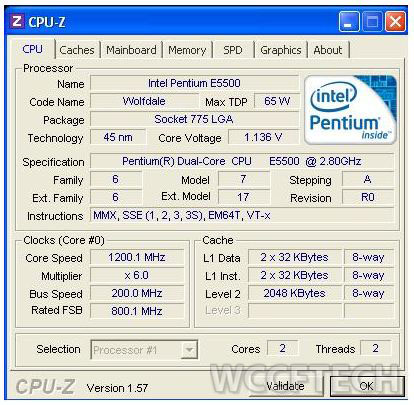 Check flash is a nifty little utility written by a Ukrainian programmer called Misha. The utility was designed to test solid state drives, but will work on any form of flash (and otherwise) storage medium.

The numbers speak for themselves! The drive performs better than listed specs

The trend continues with the write tests. The drive performs better than advertised.

The write test writes a pre-defined pattern on the drive (the pattern can be selected from a drop down menu). Again the drive performs about 2.5 times better when used with a USB 3.0 port.

Crystal mark disk test was designed for testing all forms of storage devices. It can write large or small amounts of data to test drive performance when dealing with varying data quantities.

The benchmark numbers are similar to those generated by check flash. It is very unusual for a 16GB flash drives to be used for transferring loads of small files. Thus the 4KB test results can be ignored. For small number of 4KB files, the performance measurements will be redundant given the amount of data will be very small. It is easier to archive small files to a container before transferring to a flash device to improve performance.

More of the same, the 4KB results should be ignored for reasons given above.

For real world tests file and folder of varying sizes were copied onto the disk. A 3GB Image was used for file testing. While a 3GB folder with about 1500 documents files was used for folder test. The drive was flushed of data in between the two tests.

The real world tests are in agreement with synthetic testing. The read and write times about 2.5x better when the drive is used with a native USB 3.0 Port.

The G2 improves upon G1’s performance. The drive performs as listed and in synthetic tests it performs even better than Kingston’s estimates. Would I buy this drive? Yes, without giving it a second thought.

Blue light better than the green found on 2.0 drives

Improves on G1’s performance by a healthy amount 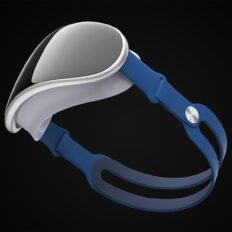 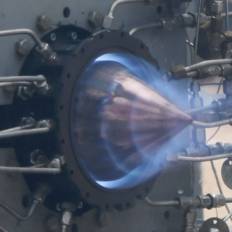 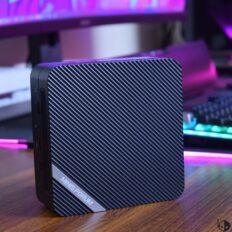 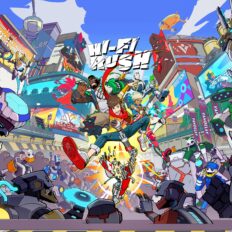