If you're a frequent international traveller, then you'll know that getting internet connectivity in a new country can be a chore. While your friendly home carrier is always around to help by letting you activate international roaming, the charges for international roaming aren't pocket-friendly. To solve these problems, the good folks over at Wondafone have introduced the K5.  The K5 is a portable MiFi device that has 4G internet coverage in over 130 countries. We got a device for a review, and here are our thoughts about it. Since the K5 isn't a complex device, we'll keep this review short, and divide it into two segments. The first of these is design.

We felt it necessary to include the K5's design here because the K5 is a decent looking device. While it won't win any industrial design awards, its overall form is quite sleek and gives off a premium look and feel. It's a sleek device that will nicely blend in with the rest of your gadgets. There are no ugly buttons either on the front or the back of the dongle. On its front, there are three icons. The first is for WiFi broadcast, the second is for internet connectivity and the third is for the battery.

The K5's top cover is made of soft plastic, and it can be easily removed to take a glance at the device's internals. There isn't much to look at on the inside, as once you remove the cover you're greeted with a slot for a microSIM (more on this later), a QR Code and the source for the three icons' illumination. The K5's 3500mAh battery pack is non-removable; a fact with which we disagree. While this decision makes the gadget sturdier, it will reduce its life as changing the battery will require removing several screws. Wondafone claims that the K5 is built to last two years of usage, but naturally, we can't verify this claim right now.

Finally, while it's easy to open and close the K5, Wondafone can improve on the device's design. For example, while there's a marker labeled 'Open' at the bottom left of the K5, we found that you can remove the device's soft plastic cover from any location on its chassis.

The second part of this review is the K5's performance. After all, you can design the best dongle in the world, but all this effort will go to waste if it doesn't connect to the internet. Speaking of which, initially we encountered a couple of hiccups while connecting to Wondafone's Cloud SIM internet on the KiMifi K5. The device does not require a SIM card for internet connectivity, and instead, all that you need to do to use it is to purchase the packages from Wondafone through the KiMifi app by using your KiMifi account.

When using it for the first time, it takes around five minutes for the device to start up and connect. Since we received a review unit of the K5 with an internet package already set up, we didn't have to download KiMifi's app to set up. the K5. As opposed to the app, monitoring and using the K5 through its built-in control panel is a chore. A few things that Wondafone can add to this backend through a future software update is usage statistics and battery status.

Initially, it took the K5 seven minutes to connect itself to Wondafone's network. Once it did, the internet speed was greater than what you'd expect from a locally purchased portable Wifi hotspot. However, during the first four hours of usage, the K5's connection dropped three times. Each time we had to restart the device, which would then take around 3 minutes to connect to the internet. We believe that these occurrences have to do more with local network problems.

However, after these first few hiccups, the K5 worked great. The battery lasted for a solid 15 hours, but expect this figure to fluctuate as more devices are connected. For our usage, only one notebook was connected to the KiMifi K5. Download speed for a 200MB video file was approximately 2MB/s, with a music mix being streamed in the background.

All in all, the Wondafone K5 is a solidly designed device that performs just as intended. Its strongest point is battery life and its weakest point is the access interface. We here at Wccftech have received no commission for this review, and nor do we benefit from any sales of the KiMifi K5. We received a review unit free of cost but had to pay customs duty and taxes on it.

For complete details on the device, and to get one for yourself, head over here and receive a 57% discount. 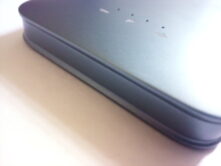 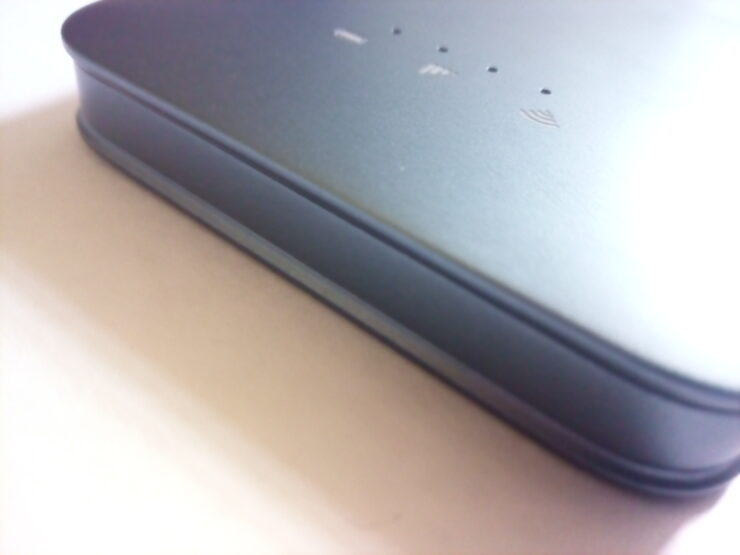