Kill la Kill the Game: IF

I've been waiting for new Kill la Kill for so long. Since the original series wrapped up, fans have been begging for something more, but in reality, the story ended too perfectly. The big bad villains were defeated, peace had been returned to the world, all of the characters ended the series being able to live out their lives… It really was as close as you can get to a perfect anime original series, one that didn't really leave space for a sequel or extended story of any kind. But brand power is a hell of a thing, and the fans have demanded more for a long time. And who better to deliver Kill la Kill: The Game IF than anime fighting game geniuses, Arc System Works?

All the signs were positive. Arc System Works on board bringing their unique anime-style visuals, their fighting game prowess, and a brand new story to the Kill la Kill universe. What's not to love? Well, as mentioned, the series already had a satisfying conclusion, not really leaving space for anything further. As a result, this game takes place within an alternate, non-canon version of the anime's events, where things play out pretty familiarly at first, with the same villains working towards the same end goal. This already hamstrings the scope of the game, and sadly, things don't exactly pick up.

On the subject of scope: this is a small game. The story mode will take you a couple of hours at the most, and then past that all there is to entertain you is online play, local play, and fighting against waves of enemies, either against playable characters or COVERS, the suited embodiment of your primary foes. Fighting against the playable characters is fine, but the COVERS are terrible. Just, awful button-mash fodder that aren't worth playing against. In some sections, I genuinely mashed a single button on my controller, while playing another game on my phone. And of course, I was winning. 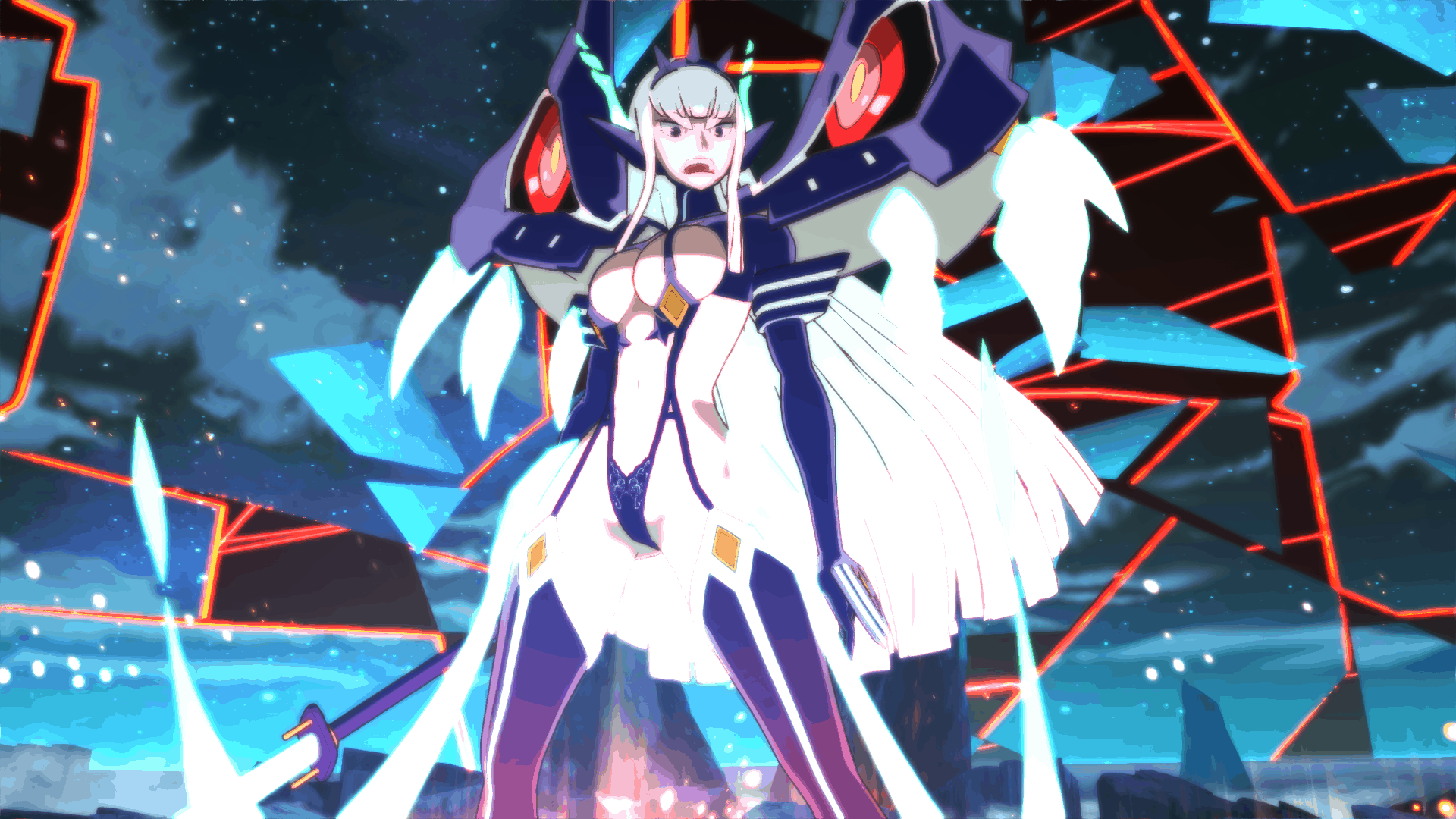 That brings us nicely on to the combat system, which isn't bad at all but could be an awful lot better. This is Arc System Works, they wouldn't just drop you into a boring 3D arena anime fighter without giving you some variety. Though they could've dropped me in with a bit more.

You press one button for a close-range attack, another for a long-range attack, and a final one for a guard break, essentially replacing the usual block-breaker, grabbing. Finally, you have a jump button. That is pretty much it, and there's not much in the way of unique attacks. All characters have an anti-air they can activate by holding up or down on the stick while using the close-range attack. The basic rules apply to the whole cast, though change up slightly when using each character.

Things get interesting with a dash mechanic reminiscent of Dragon Ball FighterZ. Press either jump twice for an aerial homing dash, or R1+jump for a grounded dash, and you'll strike at your opponent. Hit an attack button during the dash for a dashing close, ranged, or guard break attack, of course, dictated by which attack button you press. Hold R1 to block, and then tap forward, back, and to the sides in order to dodge and dash. 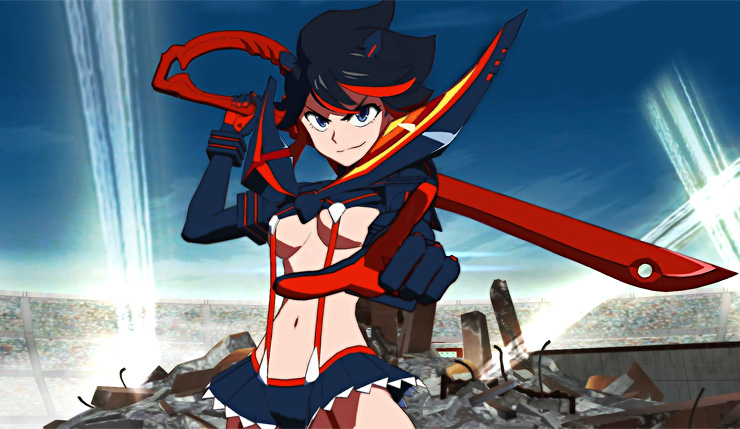 These mechanics lay the groundwork for an interesting arena fighter, but also leave a lot to be desired. The dash mechanics mean you can be aggressive and chase your opponent, even if they're blocking, but can also be countered. The blocking and dodging mechanics are much rougher however because this is a 3D arena fighter. Sometimes the game will place you in the foreground, with the camera behind your back, other times you'll be in the distance while fighting against a near-by opponent. The problem is that the camera can swing around the characters, or switch perspectives mid-fight, and suddenly, it's so much harder for the game to recognize whether you wish to dodge to the side or dash up towards an enemy. And this is a recurring issue.

But these minor complaints could be mostly ignored if the fighting was more interesting and engaging. As it stands now, you simply mix together ranged and close attacks in simple combos, and extend those with wall bounces and easily performed special moves. That's no bad thing, but it certainly isn't interesting or engaging. Getting a big combo against an enemy feels good, but not rewarding. It is often more a product of convenient wall placement and having a full special meter, not your skill. You might learn the best links, the attacks which result in the most hits, but they rarely have a massive advantage over tapping the close-range button repeatedly for an auto-combo. This isn't enough when there are only eight characters to play as - 10 if you include alternate styles.

Oh, and the story is pretty disappointing, in case it wasn't clear. As a massive Kill la Kill fan, I would've honestly preferred a retelling on the main story, with a goofy epilogue or something. This alternate version of events tries but fails to hold your interest, as nice as it is to see Ryuko, Mako, and Satsuki again.

I'm sorry Kill la Kill fans, but IF is not the game you were waiting for. The new story is disappointing, and the arena fighting is just not as deep as you want. There aren't enough modes to satisfy, and even the presentation feels like a step down from the usual Arc System Works titles. It still has that strong anime aesthetic, but other than that, it fails to impress. Once again, fans deserve better.