Intel first entered into the 2.5”consumer SSD market in 2008 with the X25-M SATA interface SSDs for personal computers. Based on Intel’s own controller, that did not support the TRIM command at that time, Intel jumped into the mainstream performance enthusiasts market. But the lack or TRIM command coupled with performance bottlenecks in comparison to SSD’s from Kingston, GSkill, OCz etc, it quickly became apparent that Intel lacked proper knowledge with respect to SSD performance.

In Feb 2011, Intel officially released news of the much anticipated 510 series SSD.  With the new Marvell 9174 controller inside and equipped with TRIM, Intel tried to come back in the game, but was still unmatched with the performance SSDs driven by the SandForce controllers. However, SandForce, unlike Intel has had a bad history when it comes to reliability, with drives crashing and loss of data woes spread over the internet and enthusiast forums. Intel on the other hand, enjoyed the laurels of being one of the most reliable in the SSD market, primarily due to the availability or state of the art testing and validation facilities.

Around March 2011, rumors of a SandForce and Intel joint venture in the SSD market surfaced, which were greeted with good and bad reviews, with reliability being the main concern. However, the ideal scenario of performance of SandForce controllers, and Reliability of Intel SSDs was also very tempting.

In early 2012, Intel announced the Intel SSD 520 Series - its fastest, most robust consumer SSD to date. Codenamed Cherryville, it was based on the SandForceSF-2281 controller and usedIntel's 25nm MLC NAND memory technology on SATA 6Gbps. The SSD boasts fast throughput performance and new security features, made possible by a custom firmware and custom PCB designed by Intel.

Today, we have the SSD 520 Series 240GB drive with us to see if it lives up to their claim. We are especially thankful to XenithPR, who provided us the SSD for review. So let’s get the show on the road!

Intel SSD 520 Series comes in a range of capacities starting from a moderate 60 GB version to a monstrous 480 GB drive. It comes in a standard 2.5” form factor with two height options; 9.5mm and 7mm though the 64 GB and 480 GB drive comes in only 9.5mm case. Here is a chart showing performance of the whole SSD 520 series. 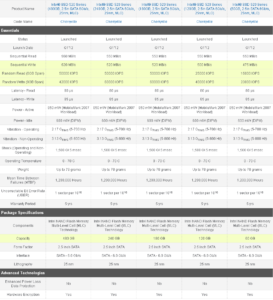 A comparison of the all the SSDs in the 520 Series is given below:

THE BOX AND PACKING

As with all Intel hardware, the SSD comes in a compact Blue themed box, with neatly packed contents,which are as follows: 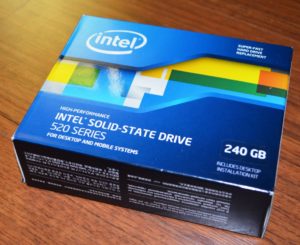 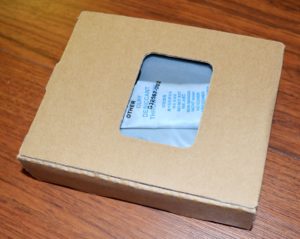 A Closer Look at the Intel 520 SSD

The Intel SSD 520 series drives come in a simple brushed aluminum case, instead of the standard black plastic casings, giving it a neat and professional look. The top side of the drive has details like its name, capacity, firmware and other specifications. 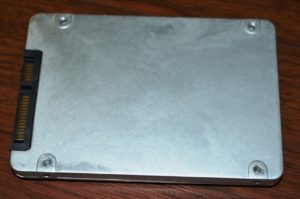 The tests were conducted on two different test systems, one with 3GBps SATA II and 6GBps SATA III busses. The PC specifications were as follows: 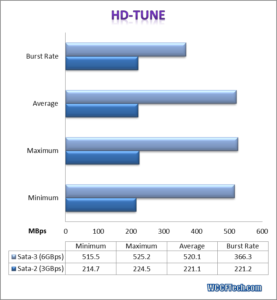 CrystalDisk is a neat tool to test sequential and random speeds at different sizes and allows you to select the number of iterations and file size. It uses data that is uncompressible by drive’s processor and reflects performance of your drive if you load it up with small files like JPG, MP3, and AVI etc 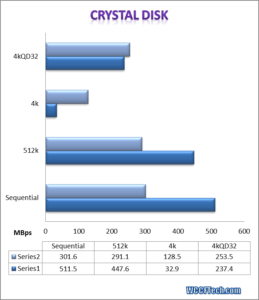 AS SSD Benchmark is a small but very handy SSD benchmark tool. It quickly tests your drive for sequential, small 4K read/write speeds (at a queue depth of 64, too) and access times. It uses 1 GB of non-compressible completely random data to accurately test the drive that results in big reduction in sequential write speed on SandForce based controllers 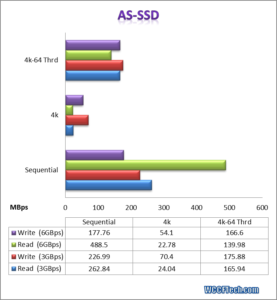 ATTO Disk Benchmark is a very popular benchmark that tests storage devices among a wide range of file sizes. It reflects how the drive will perform in real life. 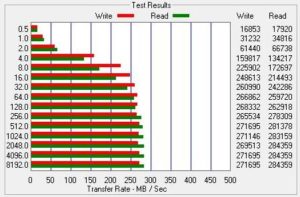 You really can’t go wrong with the Intel 520 Series drives. Intel has delivered one of the fastest drives amongst its competitors in the performance SSD market, and given the reliability history of the technology giant, we can safely say that Intel is ready to take the lead in the market with their venture with SandForce! It’s a drive to be reckoned with and is right up there with the best that SandForce controller drives have to offer. We give the drive Our Editors Choice Award, without any doubt! 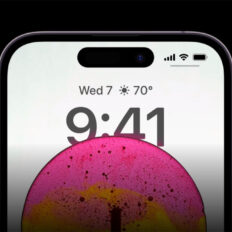 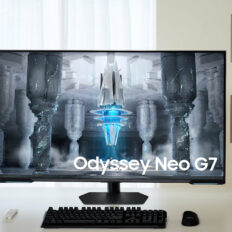 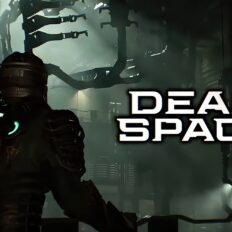