I don't often go on holiday. Or, vacation, as our American friends call it. It's lovely to get away, of course, but it's also expensive and stressful. More expensive. In fact, how do people afford to travel? I struggle to figure out how people afford food so seeing friends on Facebook jet-setting around the place tends to make me feel sick with rage.

That's why Go Vacation was actually a nice change of pace, both from the usual kinds of games I play and review, and an enjoyable change of scenery. So often I'm playing games that demand perfect strategy, combat skills, epic scale and a touch of destiny, but in Go Vacation things are much more relaxed.

Here, all you really need to focus on and think about is enjoying yourself, as you would while on holiday. Go Vacation is, essentially, a collection of minigames, but manages to be so much more than that thanks to the care put into the world. 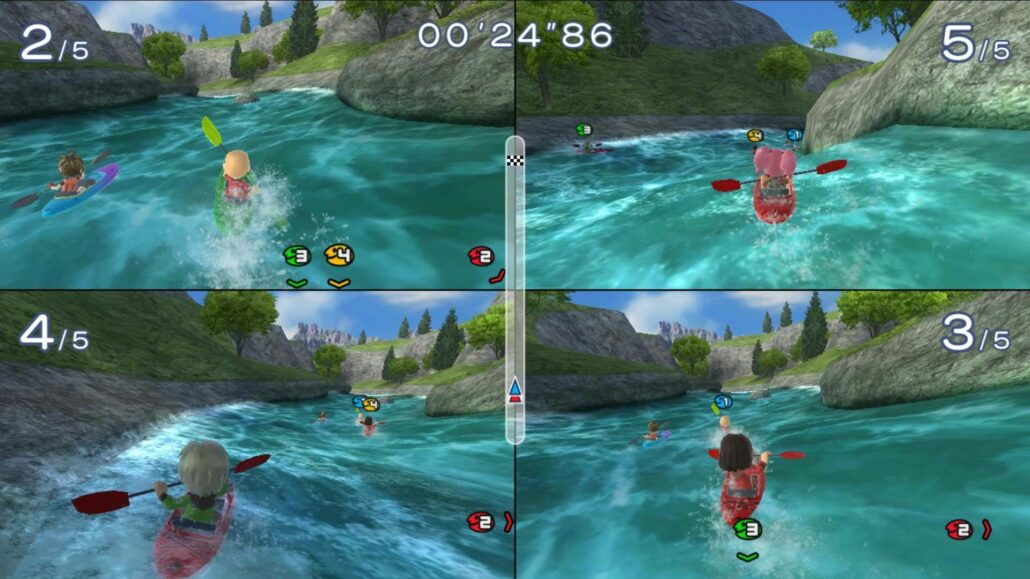 You can visit four different small open world areas called "Resorts" including the Marine, City, Snow and Mountain resorts, where you can find a huge number of minigames to jump into. Honestly, the sheer breadth of minigames available to you took me back at first, not least because they actually, well, work. I've played many minigame collections since the Wii and DS era, and to play a whole host of them where they actually work well is pretty surprising.

But exploring the resorts can be fun too, if a bit limited. You get multiple modes of transportation to choose from when jumping into a new resort, and each of them can make moving between minigames and exploring more interesting. You can drive around the Marine resort's beach area on an ATV which is surprisingly enjoyable, although a jetski is an equally valid choice. In the City resort you can choose between a skateboard or inline skates, and they've even added the ability to ollie, grind, and do a small number of simple grab tricks.

Which isn't exactly deep and exciting gameplay, I'll grant you that, but the appeal in Go Vacation is most definitely in its sheer variety of activities. You can jump into the game and explore one of the resorts with a friend while playing through minigames, and you'll struggle to go over the same minigame twice unless you intend to. Car races, downhill skiing, horseback riding, trick courses for skating - there really is loads to do in this game.

The problem is that each activity is fairly shallow. I've already mentioned that they play well, but they don't play amazingly. Racing laps around a course - regardless of whether you're on a jet ski or an ATV - isn't going to play out very differently, and simply trying to beat your best lap times isn't that exciting either. Heck, you'll likely smash records for most minigames on your first try, and there won't be much incentive for you to return solo. 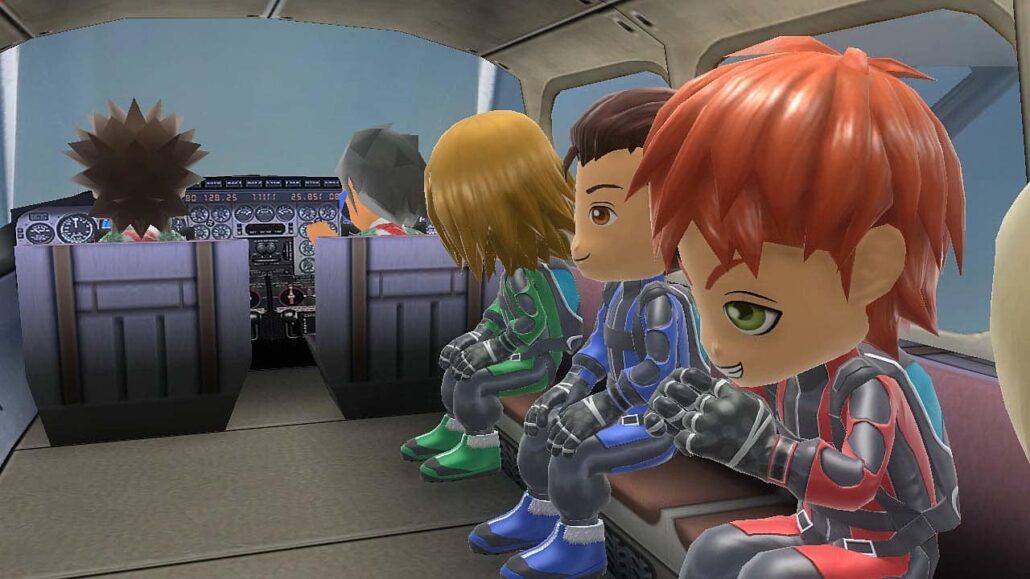 But this game isn't about playing solo, it's about playing with friends. If you have three friends and two pairs of JoyCon (Pro Controllers also work great) then four player minigames are only around the corner, and you can have a decent amount of fun exploring resorts together and beating one another down in minigames. While in resorts you can split from one another and go exploring solo, but in the end, you'll all need to do minigames as a group - naturally.

It's definitely fun to explore and play minigames, and definitely more fun with friends than it is solo because when you're by yourself, cracks start to appear. For example, if you're playing solo on a big screen, you'll be met with jaggies and shimmering. Not the best image quality, and not exactly complementary to the fairly basic graphics. Yeah, this game was originally a 2011 Wii title, so it was originally released on a console with far too many minigame collections, and far too late in the console's lifespan, so you'd be forgiven if you missed its original release. But there were a few too many times where I sat back and pondered; "Wait, why do parts of this game look like they were made on a PS2?"

Go Vacation is a bit of a difficult one to classify. On the one hand, it's a pretty great minigame collection, with far more variety than I'm used to seeing from what was probably considered shovelware at the time of its initial release. On the other hand, it looks dated, and there's not a tremendous amount of challenge to be found within. 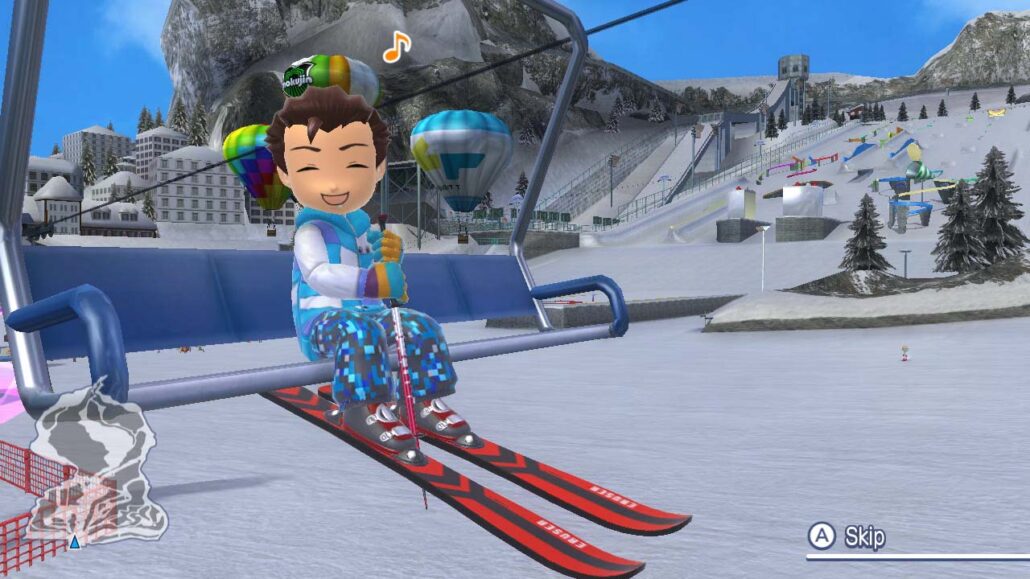 Having said all that, there is one scenario where it would be perfect: with kids. Yep, if you have young children, younger siblings or niblings, then Go Vacation makes a pretty perfect distraction. A variety of resorts, loads of minigames, and plenty of space to explore even while riding vehicles to keep kids entertained. There's even a decent number of unlockable outfits, dogs companions and more, just to keep things interesting as you play and nurture that sense of progression.

Reviewed on Nintendo Switch (code provided by the publisher). You can purchase the game via Amazon.

Go Vacation is an incredibly basic game, in addition to being a seven year old port. But somehow, despite my initial inklings that this was a shovelware game, I actually found myself really enjoying it. I always admire local multiplayer experiences, and I was looking for one more on Nintendo Switch, and Go Vacation has somehow filled the gap. It won't keep multiplayer parties going on all night long, but it'll certainly get pulled out whenever I have four players to keep entertained.