For this review, Gigabyte sent us their new AORUS Z270X-Gaming 7 motherboard. From this day onward, Gigabyte will be using the AORUS branding on all of their products. AORUS is the gaming division / brand working under Gigabyte. They have previously been making gaming branded laptops and notebooks and would now be responsible for making gaming products such as motherboards. 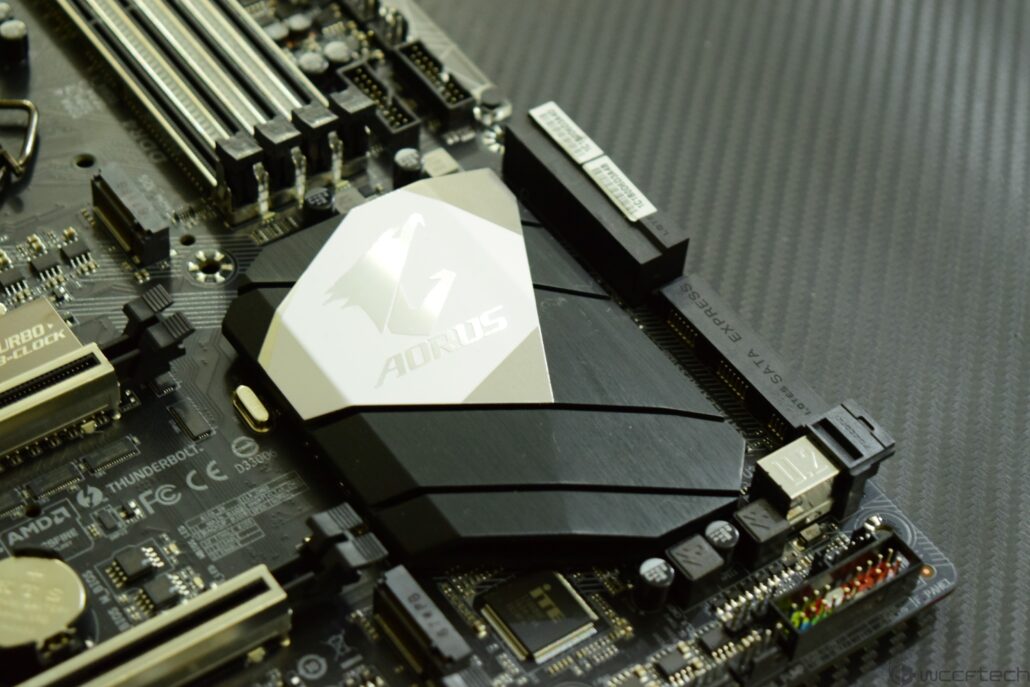 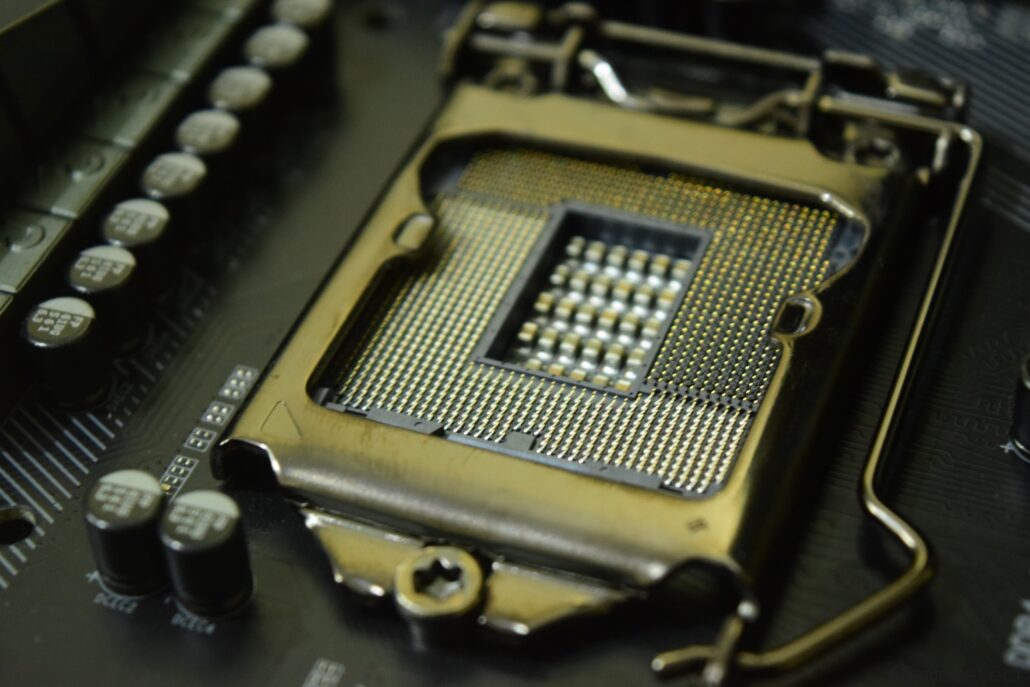