Dying Light Review: The Dead Never Looked As Good As This 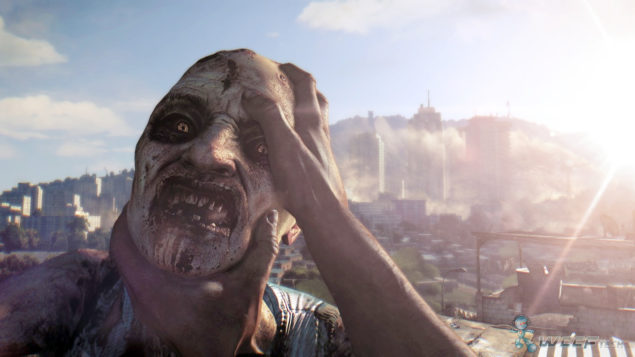 There is a certain magical quality to Techland's Dying Light. There's gore, guts, streets filled with pools of blood, and terrible people ready to beat your head in with a crowbar.

Of course, in the real world this stuff is downright frightening - but in Dying Light, it is simply to die for.

The action in the title is over the top, and the game is not simply just Dead Island with parkour as most will insultingly claim.

This game has better mechanics than Dead Island, beautifully upgraded graphics (to be expected), and shines fairly well in its 4v1 co-op multiplayer and storyline campaign journey that left me truly wanting to play the game repeatedly. Despite any performance issues, Dying Light is something you just want to play.

I am never much for spoiling a game's story as many of my readers know, and with Dying Light I feel a certain hesitancy in even revealing a tiny portion of the plot.  Of course, people die and are somehow infected which is intriguing, but I think the biggest thing I can do for anyone who is serious about zombies or horror games in general is not to go into too much detail. The circumstances revolving the main protagonist Kyle Crane, an operative for the notorious Runners faction in the story, is believable even if his voice acting is rather exaggerated.

There is such a believability to the city of Harran, based on Turkey, that it truly comes alive in anything it tries to convince you of - zombies in the water or on the streets. The only downside to Harran from what I can tell was not from the storyline or aesthetic aspect but from a purely non-next gen aspect.

This is not just Dying Light's fault, mind you, but many other games have this fault as well for not having more open buildings for a better and seamless experience. The parkour mechanic can be hard to nail at first, what with all the running and avoiding of getting your head opened like a coconut, but it works well. Unfortunately, it works so well that when we do end up parkouring, a lot of the time we hit buildings with closed doors or some windows that just are not open. A lot of the terraces of Dying Light are beautiful, but with the excellent parkour system it is somewhat of a let down not to have almost every building open and explorable. 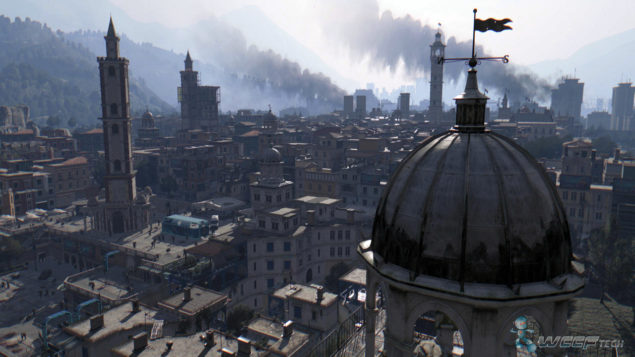 The skill-tree is something Techland is so happy about, considering nothing is limited in terms of class restrictions etc. Everyone has a universal skill tree that is focused around three perk trees: Survival, Power and Agility. I personally love the Backpacker ability, which allows me to carry 4 weapons in my backpack for maximum carnage. Crane can compound experience through skill points and unlock these either by saving another helpless sap trying to evade zombies in his hotel room, or a "magical wizard" asking for some medicine for his kids. Enemies also let you gain experience with the excellent and very simple melee mechanic.  You can pick up weapons from the ground - or craft your own similar to Dead Island's schematic design. Alcohol, Gauze, Batteries, Toxic Lichen are just a few things you can find from the Airdrops during the daytime. Anything can be used in crafting components along with crafting recipes to make things. I'm not a fan of recipes at all and believe games should seriously get rid of them. You really do not need recipes to make weapons and there is yet to be a game that allows any combination of weapons to be created (sans Dead Rising 3) - but even Dead Rising 3 ruins that with useless blueprints when all the weapons can create some sort of beautiful combination.

Dying Light takes the token to refer to a symbolist approach to the game's title. Dying light literally refers to the game's dynamic day and night cycle which only activates after a few introductory quests with the first airdrop.

Now one thing to mention is that when night falls, predator by day (you) becomes prey by night. It is a tense atmosphere I have not felt since Left 4 Dead originally came out. Nowadays, rarely any scary game actually scares me (Amnesia, The Evil Within, with Outlast being the exception). The night time feels real and scary, while the death at every corner is real with the hunters that come out at night. The night mode really puts your parkour to the test which I truly loved and is not shy about being harsh with you. 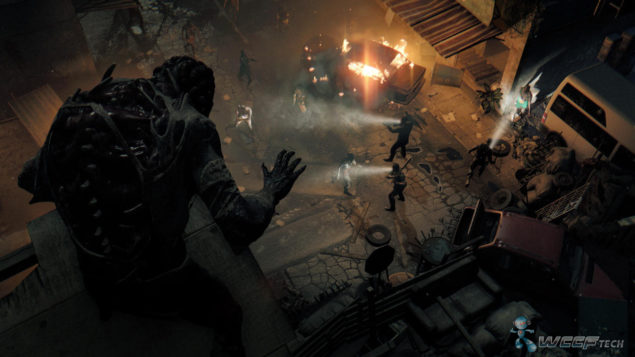 In multiplayer with cooperative play with a maximum of 4 players with 1 player being able to drop-in as a night-time hunter (with the A.I. taking over if he drops out mid-attack), it's a viscerally connected experience unlike any other. Dying Light's multiplayer is widely fun, and I feel it caters to the core function of allowing a full open-world map (not the scale of Grand Theft Auto, mind you) so people can be in different parts of the world. I did not particularly like the random challenges that happen though fun at times, and opted to keep it off like the rest of the players in the online mode.

As for performance on the PlayStation 4, Dying Light plays well on LAN (tested on 2 PS4s) and is a seamless experience in-network. Now, as for the PC version - where do I start? The mods work to fix everything (until Techland stopped mods, but then recently re-enabled them again), and the performance is good for the most part.

But optimization with PCs still feels lacking - with the LAN mode nearly not working correctly (virtually nonexistent) and the view distance bringing even a GTX Titan to negative 15 frames per second relatively on average.

It is a definite shame to see a PC title not as optimized, and one that we hope Techland fixes. I did have the game on the latest patch that promised to fix frame rates, but alas it was still an issue in the long run. 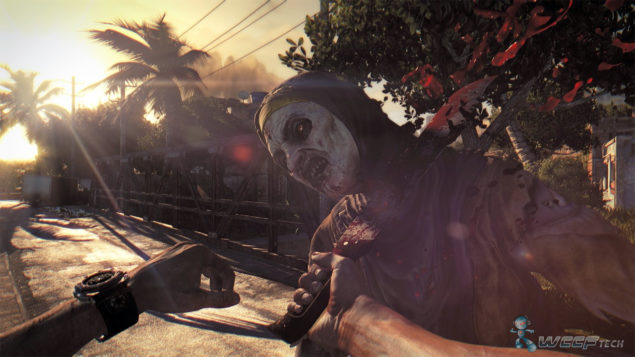 Dying Light for the most part is a fun game that many players will want to consider purchasing at full price. PC users may have issues that may make the retail at $49.99 seem more reasonable and I can completely understand that. The game itself works flawlessly in terms of its multiplayer, and it has fun around every corner with the beautiful vistas that Harran has to offer on top of other characters that are a surprise in the game to meet and do things with. Dying Light is an exceptional title even with its problems, and one I think should beckon any zombie-lover to arms with their weapon of choice. So what are you waiting for? See you tomorrow, and remember: 'Good Night, Good Luck.'