The fact that, in the year 2020, people still recognize the name of Dr. Kawashima is a massive testament to how huge the original game was. Dr. Kawashima's Brain Training on the Nintendo DS managed to capture a huge, worldwide audience, and it broke through age barriers and appealed to one of the largest gaming audiences of all time - it really was that huge. Nintendo is hoping to achieve the same level of success all over again, with Dr. Kawashima's Brain Training for Nintendo Switch. Though honestly, I'm not hopeful that they'll achieve the same results.

This game follows the same basic structure as the Nintendo DS original, you boot the game up once per day, play through a bunch of brain-teasing challenges, and then you'll be given a score from 18-80 resembling how well you performed in the challenges, with the lower the score the better, as it represents how old your brain is. Age is bad in this context, of course. The idea is that these brain teasers and challenges will sharpen your cognitive skills, and you'll be well-equipped to go about your day while firing on all cylinders. Does it work? I honestly have no idea, though the peer-reviewed studies that the game regularly cites certainly want you to believe. 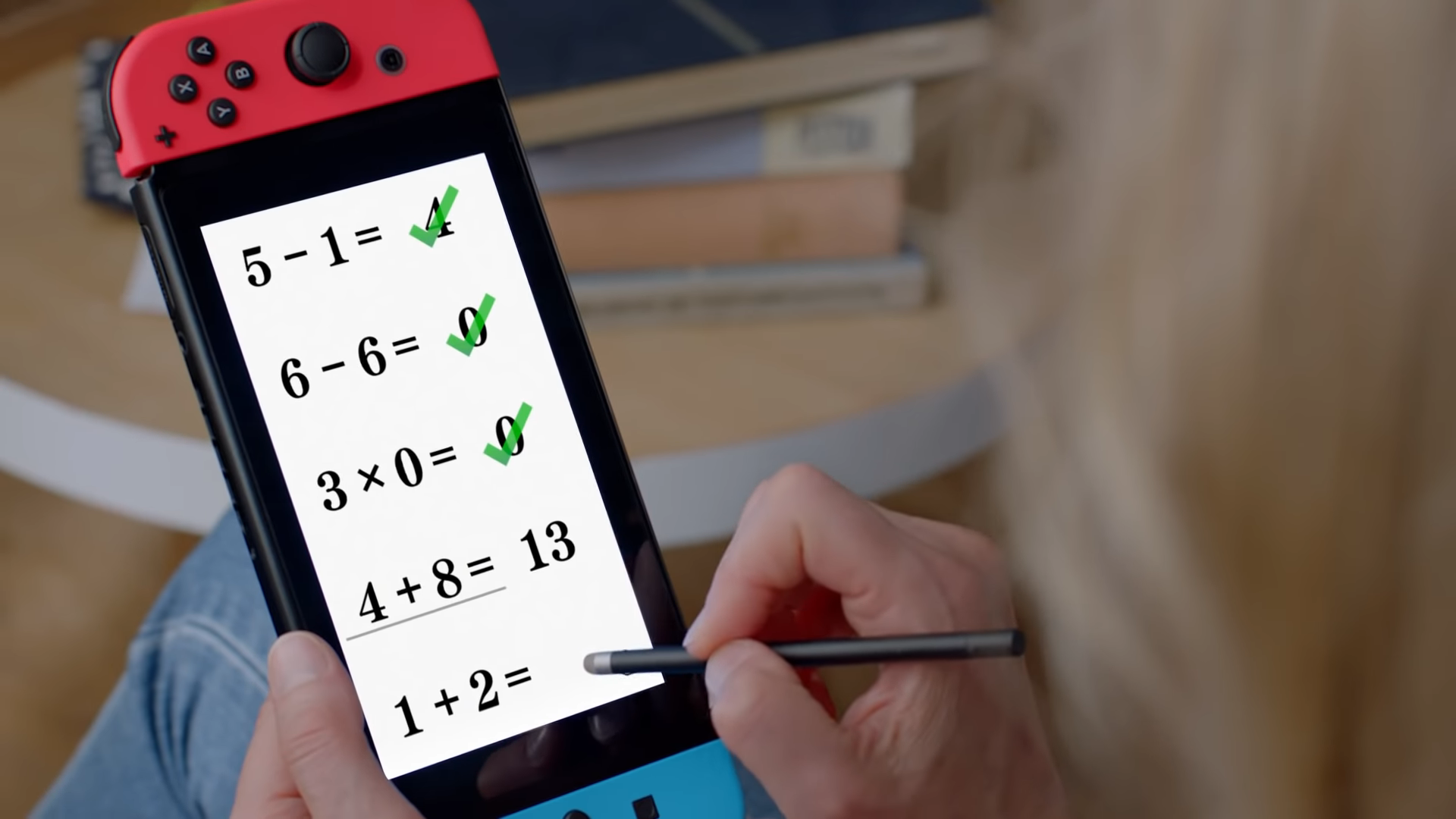 So the meat of the game is the challenges then, and those challenges vary in difficulty, originality, and fun. First, you get the classics, such as quick mental mathematics, tapping the highest displayed number on the screen, rapid counting, memory tests, and more. There is absolutely a sense of satisfaction from playing through the challenges and seeing gradual improvement day after day, and that seems to be the main reason to keep playing. The graphs and charts which profess that your cognitive functions are improving are compulsive in a strange way - you want to add to them, fill them, see your progress. But whether or not you'll feel any tangible benefit is another thing entirely.

As you play the game day after day, you'll continue to unlock new challenges and there will be graphs and charts to fill in for each with your gameplay. Some are truly enjoyable in my opinion, such as the Dual Task game, which forces you to keep an eye on a number-tapping game on the lower half of the screen, and a simple fence-jumping minigame on the top of the screen. Having your attention split is a really fun way to make these initially simple challenges far more engaging. And then other challenges are just, well, Sudoku. It's a damn good game of Sudoku, and I can play it for hours, but it's still just Sudoku. You can't really justify the purchase of a full-priced retail game with fewer puzzles than you'd find in a cheap puzzle book.

Possibly the nicest thing about the package I personally found was the included stylus in the physical version of the game. It's a weighty, steel stylus with a strong yet soft tip which is perfect for use on the Nintendo Switch screen, or even your mobile phone. I personally really, really like this addition, and it definitely makes playing many of the games dozens of times easier than using your finger. But having said that, I found some challenges with handwriting recognition.

I know I don't have perfect handwriting, I always type everything out in the modern era, but the fact that Dr. Kawashima's Brain Training for Nintendo Switch struggles time and time again to recognize when I'm writing a 5 or a 9 is incredibly frustrating. There are some very, very, simplistic handwriting options in the settings for differentiating single stroke and two-stroke writing styles, but nothing helped me. This repeatedly hampered me when playing the quick mathematics games, and when I was playing Sudoku and hitting the enter button before checking what the game assumes I wrote. This issue arose over and over for me and quickly became my biggest gripe with the game. 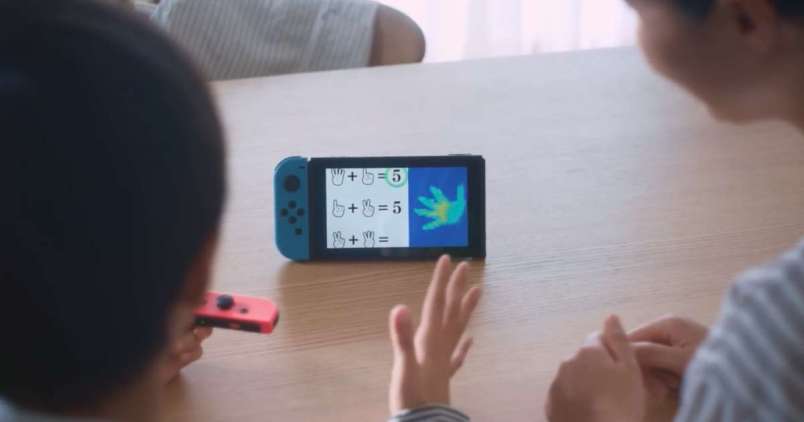 Dr. Kawashima's Brain Training for Nintendo Switch is, of course, designed to be played in handheld mode to use the touch screen in portrait mode, but does have a few landscape games you can play on the big screen with friends. But that brings its own issue: if you own a Switch Lite, as many people do already, you'll need extra JoyCon controllers for the handful of games that require the right JoyCon's IR sensor. The IR sensor games recognize your hands and how many fingers you hold up, and make for a very unique and fun minigame, but like many of the others, the novelty wears off fast. Another rapid counting game can be played with friends with two JoyCon, and again, it's fun, but not good for replaying.

I like Dr. Kawashima's Brain Training for Nintendo Switch, but the game has undeniable issues. If you simply want a brain-teasing puzzler you can regularly return to, this is great, but the novelty of it wears off fast. I played it regularly for over a week but came to a point where I just couldn't bring myself to play it further. It becomes frustrating and began to feel more like a chore than an enjoyable task. I don't care about my Brain Age, honestly, and I never felt more cognitively capable after playing the game, I just felt insulted by its assertions and then outraged when it refused to understand my handwriting. But despite all of that, I like the game, and for an older relative, I think it would make a great gift. It's just not for me.

Dr. Kawashima's Brain Training for Nintendo Switch isn't likely to hit the same spot that the original game did over a decade ago, but it offers a very similar experience. If you enjoyed it then, you'll enjoy it now, but given how many similar mobile apps are commonly available, this feels far too expensive and prohibitive as a full-price retail release. Perhaps future DLC and updates could bolster the experience, but as of right now, I've come away fairly cold.