We've got a cool little product for Apple users today. Apple's decision to remove all ports except a 3.5mm earphone jack and USB Type-C. on the MacBook Pro lineup in 2016 drew ire from a lot of users. Many claimed that it's counterintuitive for a notebook lineup that caters to professional users to not feature ports that help said users. Well, if you're looking to get a MacBook Pro or already have one, today's review might help you. We've got an adapter case for Apple's notebooks that blends in naturally with their adapter. The DockCase Adapter is an accessory that adds USB and other ports to the MacBook Pro.

Let's start off with the DockCase Adapter's design. It's a nifty little accessory that will not add on or take away from the aesthetics of your MacBook Pro. One of Apple's reasons to remove all ports on the notebook except for USB-C is to reduce the laptop's thickness. This reduction makes for a sleek computer, and most accessories out there give the MacBook Pro an unnecessary 'burdensome' look.

The DockCase Adapter (as its name suggests), doesn't latch on to the notebook's body. Instead, it's a simple add-on to the MacBook's power brick. This simple feature serves a dual purpose. The first, as highlighted above, is the ability to add the functionality of USB-A, HDMI (or QC 3.0, depending on the version) without proving as a cumbersome add-on.

The second is its ability to not only protect the power brick from the elements but also convert the brick into a portable charger for any smartphone. Apple users, in particular, are known to spend money on USB-C-to-lightning cables so that they can charge their iPhone with a larger adapter. Well, the DockCase Adapter removes this need and provides the needed ports for the MacBook Pro.

It's also easy to attach and remove, with the main body bearing a nice sticker that provides instruction on how to latch and remove the accessory from the MacBook's power brick.  The ports are easy to use, and DockCase provides a USB-C-to-USB-C cable with the adapter. The unit we received is a beta version so it's rather crudely manufactured, but the company assures us that this is only a temporary problem.

DockCase is conducting a Kickstarter campaign for the Adapter, so you can go ahead to the link at the bottom and contribute. You can pledge and order an Adapter right now, and deliveries will begin by December. Here are the different details for variants of the DockCase Adapter:

If the prices seem too high, then you're in luck. DockCase's Kicstarter campaign allows for saving up to 46% of the Adapter's retail price. Additionally, the manufacturer is also offering bundles where you can get multiple accessories at a discount. Limited units of the adapter are available, so time your purchase or donations accordingly.

DockCase's pledge for funds is all or nothing, so if the company is unable to gather $10,000, then the Adapter project will not be funded. We here at Wccftech.com did not receive any compensation from DockCase to promote the DockCase Adapter. Customs duty for our sample was paid by us, and we received a Beta unit of the Adapter.

All-in-all, the DockCase Adapter is a well-designed accessory that utilizes Apple's design for the MacBook Pro's adapter. In our 22 days of usage, no problems surfaced with the accessory. 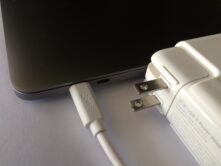 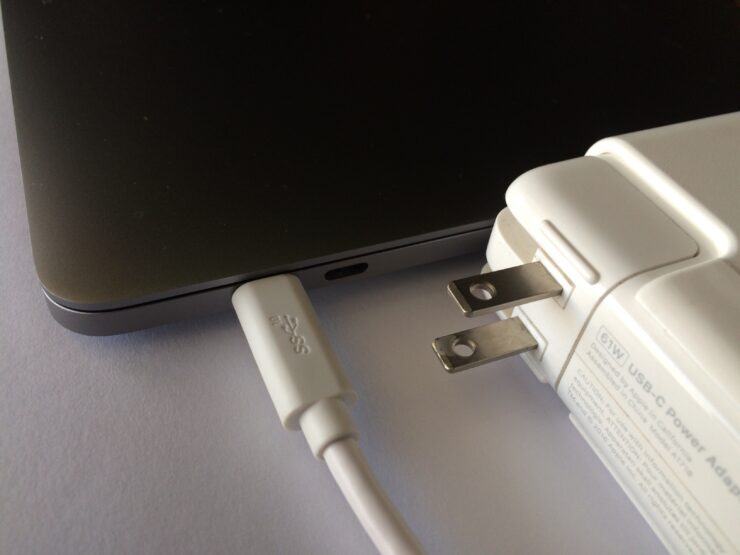 A great looking accessory that utilizes an existing design rather than stand out as an addition to the MacBook Pro. Apple’s AR Headset Could Be Priced as High as $3,000, but Hardware Specs Reveal It Will Be a Technological Marvel