Detective Pikachu Review – A Mystery That’s Not Essential To Solve

One thing I’ve always adored about the various Pokémon spin-offs in that they give players an alternative view into the world of Pokémon. Instead of just being a stereotypical trainer, they take you into the shoes of a ranger, photographer, or even into the shoes of an actual Pokémon. Sure, the quality of these games has been a bit hit or miss, but they’re always interesting in their own right. Detective Pikachu is one of the most fascinating spin-offs, however. This is a view of the Pokémon world like you’ve never seen it before.

It feels like the closest the Pokémon games has ever come to mimicking the world we’ve seen in the anime but from the perspective of someone who is not a trainer. Shock! Instead, Tim and his pal Pikachu solve a variety of mysteries together in their city, while working towards finding Tim’s missing father. 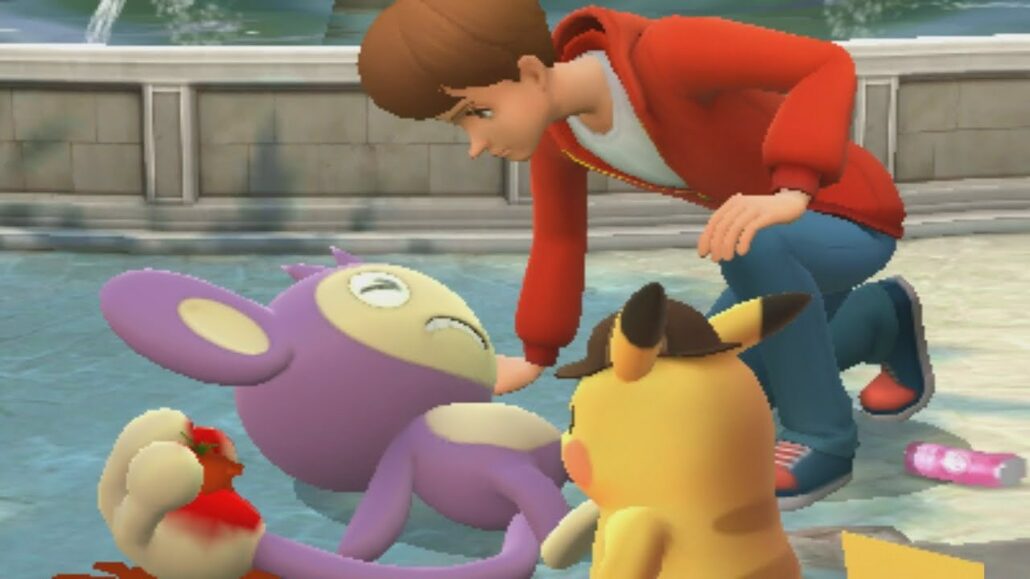 Let’s be clear; although this is a detective game, you won’t really have to use any intuition, and there aren’t really any puzzles, so to speak. A bit like investigating in a Phoenix Wright game, you go from scene to scene, walking around in third person as Tim, observing all the objects in the environment, and talking to all of the people and Pokémon. As it turns out, most Pokémon aren’t quite as verbose as Pikachu, but he’ll endeavor to translate what they say for you anyway. As you investigate the area and talk to more people, you’ll gather a small body of evidence which is added to your case notes.

Investigating is very by-the-numbers. Talk to everyone, look at everything, and you’ll uncover new questions to ask people. Then go talk to everyone again. New information might prompt you to check in a different area or look for something specific. Slowly, you’ll discover everything you need to know, just in a slow all-encompassing approach. Sometimes, even when you already know the information you need, you won’t be able to put a solution together until you’ve spoken to every person and Pokémon and used every questions variation, just in case.

Yes, it gets tedious, frankly. But it does feel good to be able to get all of your information together and complete individual mysteries while working towards the overall goal of each chapter. You get to put your information and testimonies together like puzzle pieces to discern the solutions you need, and it feels good to get them done, even if gathering information can feel monotonous. 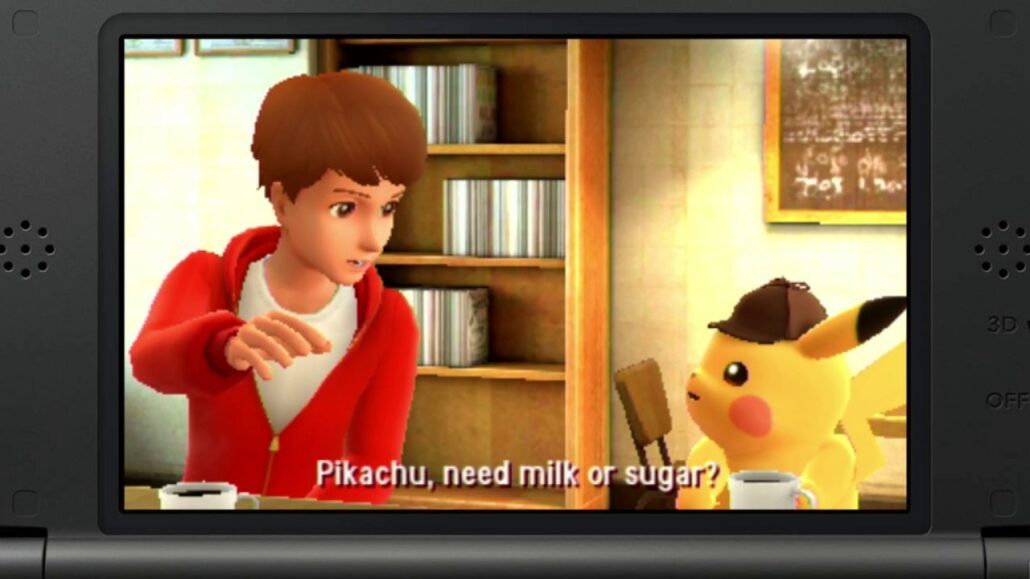 But by far the part of Detective Pikachu I couldn’t help but appreciate the most is, again, the world. Everything about the place you’re in and the characters you’re interacting with, rather than the puzzles themselves. As a fan of Pokémon since the debut of the original anime and Game Boy games, Detective Pikachu feels a bit like the kind of Pokémon experience I’ve been wanting for a long time. Clearly, this is aimed at long time fans that will enjoy just the interactions with the Pokémon and the world that’s been created around them.

However, that enjoyment still doesn’t remove the fact that Detective Pikachu is, as I’ve said, tedious. It’s tedious because it feels simple. The process of talking to everyone to get information isn’t difficult, and you get plenty of hints as to what is going on in each chapter and which pieces of information are the most valuable. It’s child-friendly, is what it is. It definitely feels like everything is streamlined so any gamer can finish it, regardless of age or skill level, or even ability to deduce mysteries and puzzles. 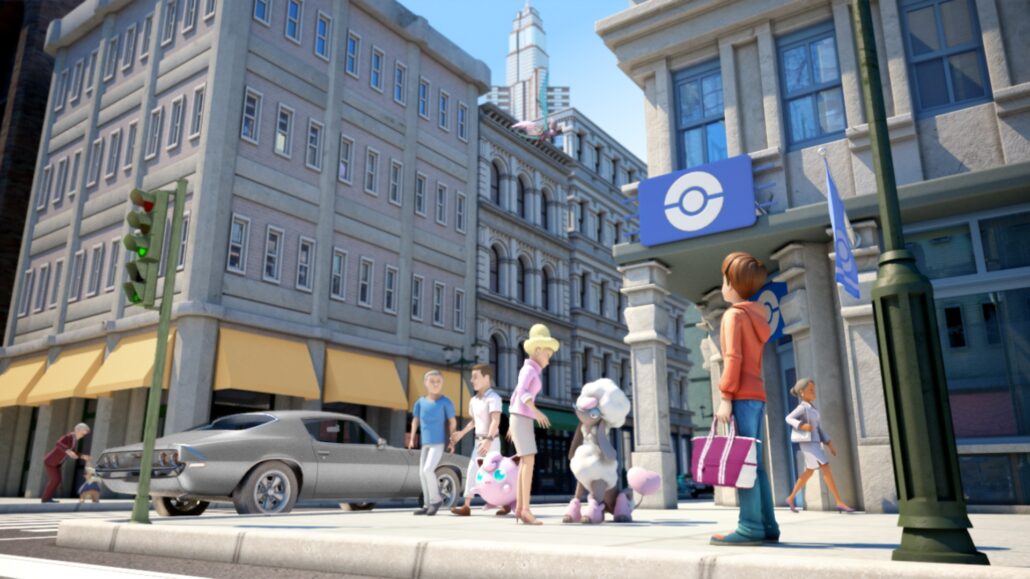 In fact, the climactic mystery of the game is, well, regularly and overtly alluded to, so much so that you will likely know how this game will end by the second chapter. That doesn’t, however, mean the adventure isn’t worthwhile. There’s so much simple fun to be found here, and Detective Pikachu himself is nowhere near as detestable and lecherous as I first feared he might be. It does have to be child-friendly, after all.

So, let’s say you’re an adult gamer or older teen at least. Should you invest in Detective Pikachu? It’s a hard maybe. And in reality, you have to be in it for character interactions and the world of Pokémon, rather than a mystery adventure. Frankly, if you want an adventure mystery narrative or a more puzzling game experience, you should look to Professor Layton or Ace Attorney games.

Detective Pikachu is a mystery game built for kids, and that is clear throughout, though adult gamers can still have fun with the mysteries and world of Pokémon. Simple, charming, though certainly far from essential.