I've looked and compared the performance of several GeForce RTX 2080 Ti and GeForce RTX 2080 custom variants and consider them to be a good gain over their predecessors, the GTX 1080 Ti and GTX 1080. When it comes to pricing, the GeForce RTX 20 series are some of the most costly graphics cards NVIDIA has offered to consumers. The reference variants are great with their new cooling design and good looking shrouds but AIBs have some really great custom solutions out there, several of which I have already compared next to each other and with the reference variants.

With just a few bucks of asking price over the reference models, the custom variants offer a range of features such as triple fan coolers, bulky heatsinks, and custom PCBs allowing for better heat dissipation, higher air flow and more overclocking performance and clock stability at their respective boost clocks which will be higher compared to the reference variants. The main wall with overclocking is by far the power limit and those that offer the highest power limits out of the box are generally the ones with the best overclocking potential and performance output.

Colorful Technology is one company who is offering such a high-end model based around the RTX 2080 Ti graphics card. Colorful is a widely popular name in the enthusiast market, especially since they are the biggest NVIDIA AIB partner in the Asian Pacific market and China. Their iGame brand for graphics cards is expanded into various lineups that include Vulcan, Kudan, Neptune and more. All of these graphics cards are known to offer some of the most unique designs in the industry. It should be mentioned that Colorful recently held their CGU 2019 event in China and launched their latest iGame RTX 2080 Ti KUDAN which looks spectacular and unlike anything we have seen before in the graphics industry. What's special about that card aside from looking great is that it marks the 10 year anniversary of the iGame brand.

So it looks like it cannot be a better time to test the latest Colorful iGame RTX 2080 TI Vulcan X OC graphics card then now. This is one of the top variants, just beneath the KUDAN, that Colorful is offering at the moment and has some impressive specifications which I am really looking forward to testing. 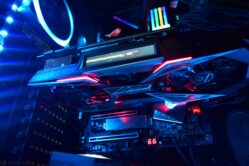 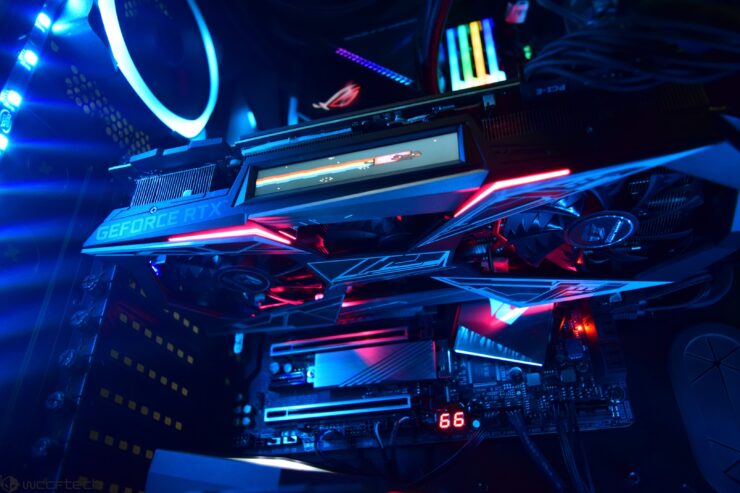 Colorful has made one of the best custom and fastest factory overclocked graphics card in the market which rocks a unique design scheme and a full-color LCD that looks impressive. Their iGame RTX 2080 Ti Vulcan X OC propels forward with the latest solution, offering amazing gaming performance to those who can buy it.