What is value? You might consider it to be monetary worth, but some things are utterly invaluable. Such as time. Seemingly infinite, yet infinitely finite for us mere mortals. And yet, what do we do? We waste our time with pleasure activities such as video games. And yet, it is never until we encounter something so truly displeasing and offensive that we take a step back to look at what exactly we’re doing.

Value isn’t just monetary worth, and that was something I didn’t fully appreciate until I found my very soul, my very essence, being sapped away by Closers, a free to play game where free is far too high a price. 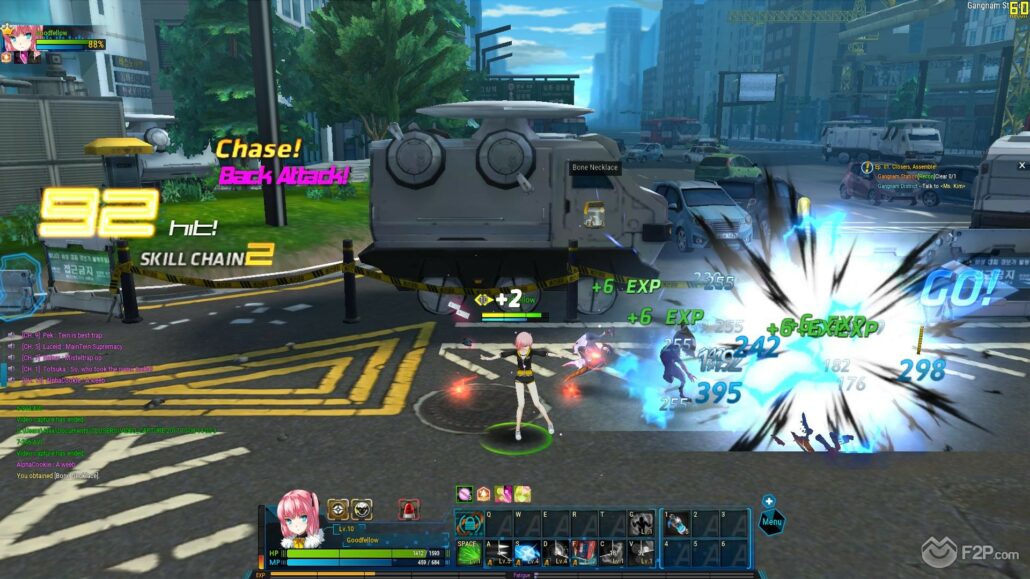 There are parts of Closers that work though, so let’s start with those. Closers is an MMORPG with action combat, where you go through very linear stages to defeat mostly mundane enemies with basic attacks and a variety of special moves. The game comes together in these moments, where you effortlessly string combos together. A jump in to begin, followed by a grounded combo, then a spinning blade rush, setting the enemies up with a wide sweep that will neatly position them all in front of me, finished by overwhelming special moves. Stringing them all together honestly feels great. Through trial and error you find out which moves combo into one another best and execute them with flawless precision. There are loads of skills to use, learn and upgrade, too.

Visuals are that cel-shaded anime style, and they look fine for the most part, just incredibly bland. Characters look like archetypes you’ve seen before, but the stages look pretty atrocious. It doesn’t matter how powerful your PC is, this will still look like a PS2 game in HD. Backgrounds of a post-apocalyptic world in disarray are common and honestly don’t fit with the hip teenagers that are the main cast in this world but, whatever, who needs cohesion.

Cracks start to appear in the gameplay too though, which I previously praised. Basic combos are, well, boring. It’s a button basher. Mash attack, press a few special moves in between. Repeat. Basic enemies will rarely even give you a reason to dodge since your combos can have them in hit stun eternally. Stages end with boss fights though, that certainly give much more of a challenge, but then you just start dodging for a change, and it’s fine. Unfortunately, all of the characters and enemies in this game are the definition of bland and forgettable. 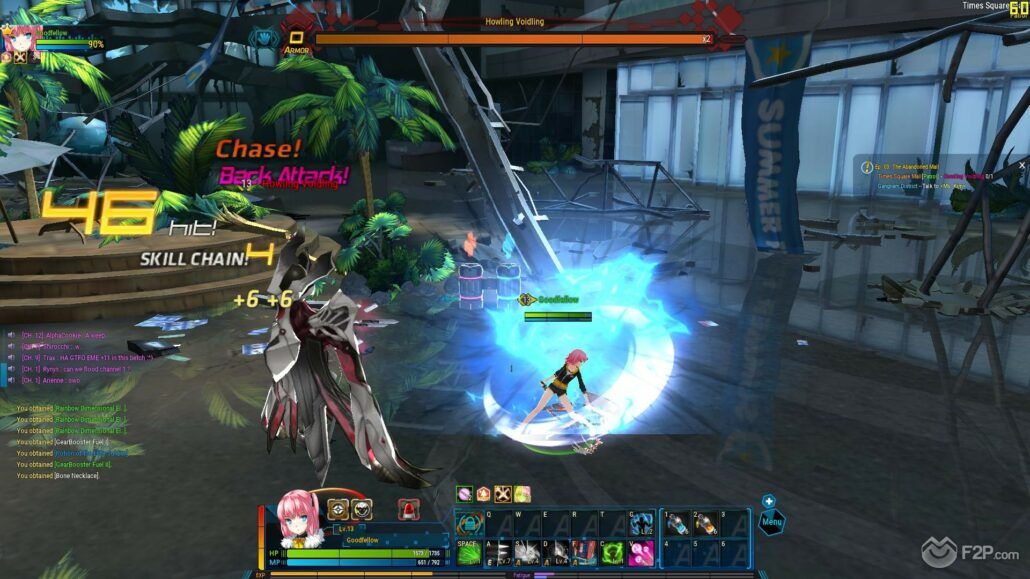 And then there’s the fact it’s a 2D side-scroller, but it’s also a 3D action game. So you basically always fight on a 2D plane, facing either left or right, but the game works in three dimensions so you can move up or down. There isn’t even an animation for walking up or down in a stage, they just face left or right and moonwalk into place or something. This game feels like it’s trying to copy the Elsword side scrolling MMO, but wanted to differentiate themselves so you can actually move in 3D, but it’s just bad. Thank God combos can center enemies directly in front of you, because trying to attack enemies from the side is frankly impossible, and putting yourself in the correct position is frustrating since your movement either up or down is so slow.

What should be a minor complaint turns in to a major one, because the whole game is side-scrolling action stages. You’ll always be having to deal with this frustrating movement system and the repetitive combos all of the time.

Oh, there is a PVP mode too, called Dimensional War, but it’s basically a tower defense minigame. Yep, the combat doesn’t really work too well for PVP combat, so that’s where they had to go with that one. 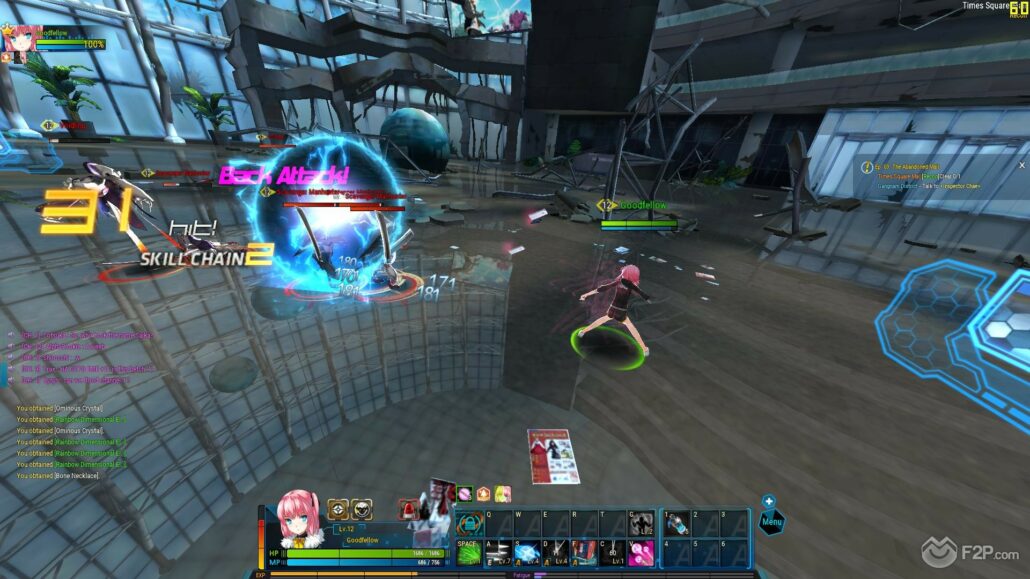 It’s somewhat saved by some nice music tracks, including a melancholic acoustic track playing when you’re in a lobby, and some pumping rock tracks that play when going up against bosses - though, they’re still fairly forgettable.

It kills me to be so negative about Closers, after all, it is a free to play game, but the time investment required just to play the game is frankly too much. There are so many free to play games available on PC and mobile now and this is frankly one of the least deserving ones I've played. Closers would be better being retooled as a side scrolling action game played on a 2D plane, but with all of the complexity of an MMO when it comes to items and equipment, and none of the fun of a classic action game when playing through stages, you’re best off forgetting about the drawn-out grind fest that is Closers.

Reviewed with a premium code provided by the publisher. You can download the game for free via Steam.

Closers has all of the mundane yet addictive hallmarks of a game that wants you to play every single day, but without any fun gameplay to warrant playing it twice. Maybe good if going in with friends, but there are other games, free or otherwise, more deserving of your time.