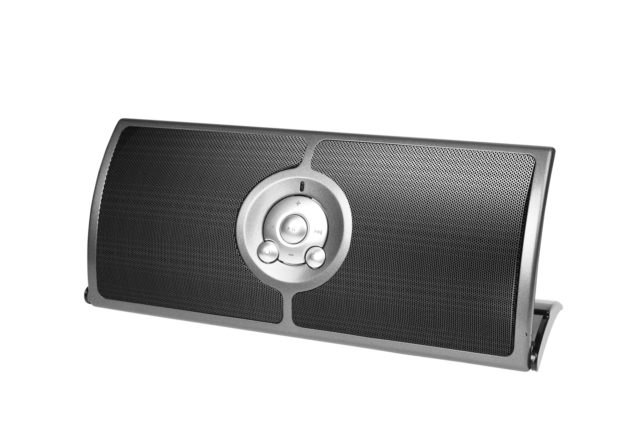 This is probably the first time I’ve gotten my hands on an Avantree product that the name speaks for itself. Here I introduce you to Pacifica; a wireless speaker that is worth every penny.

Avantree has mostly catered to audio solutions for mobile based products and with each one they are getting better and better. 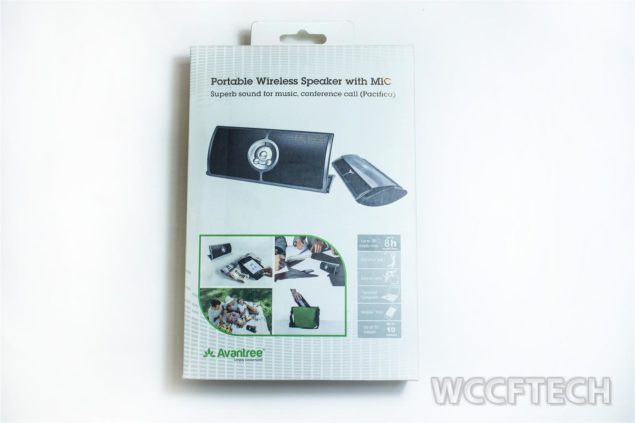 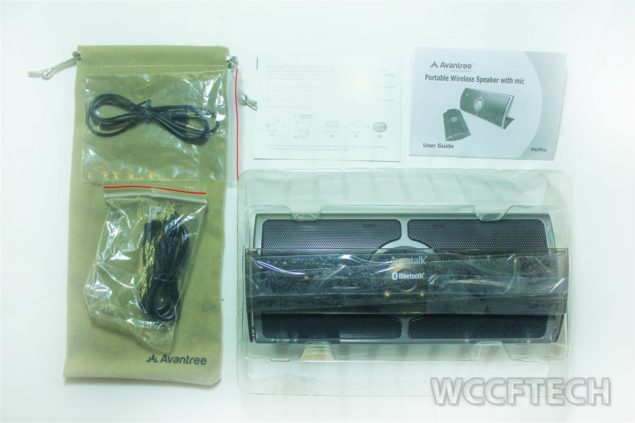 Upon unboxing this small yet sturdy looking wireless speaker, it came along with a micro to mini USB cable, a few manuals, a small carry pouch (Avantree branded and of good quality) and a male to male 3.5 mm audio jack cable for manually hooking up devices without Bluetooth support.

Anything we see and feel gives us the first impression of how good a product is. The second I held this in my hands, I quickly had realized that this wasn’t your ordinary wireless speaker but something more of that has a lot of design and team effort put in. 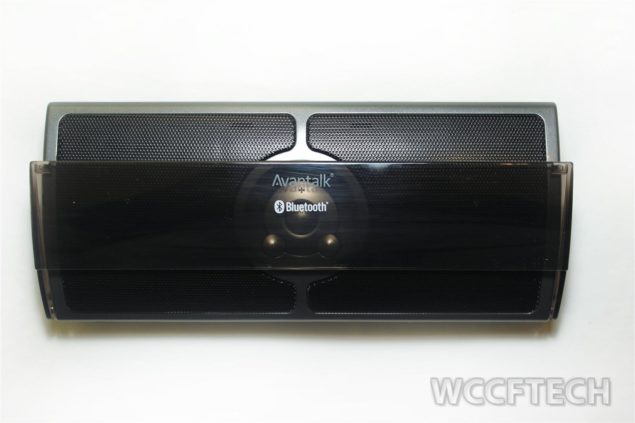 The build is very strong and sturdy and doesn’t feel cheap at all but rather more of a product that’s easily priced around 70-80$ mark.

The Pacifica comes with a clear tinted flip stand that acts both as a stand and a cover for the front control buttons. This is very useful as one might tend to accidentally press the buttons unintentionally while transporting the device from one place to another. 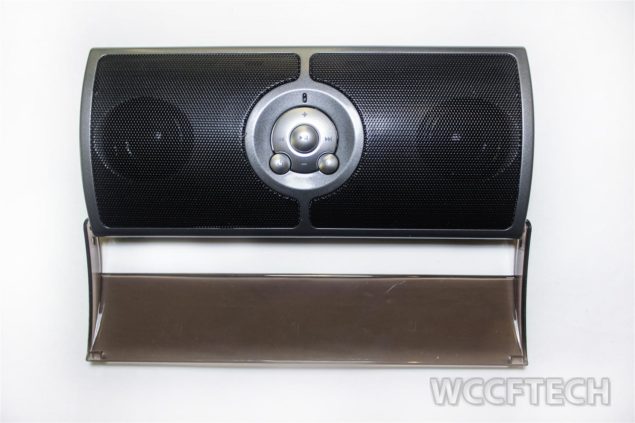 The front control panel itself consists of a Power, Sync, Play/Pause, Rewind, Forward, and volume buttons with their respective icons labeled onto them. And yet last but not least on top is a small LED light that flashes blue when turned on and red and blue when you tend to pair with another device.

Coming onto testing, we first need to sync our device with the Pacifica itself. The Pacifica comes with Bluetooth v2.1 so pairing up with my Sony Ericsson Arc S wasn’t an issue at all.

In order to pair with the speaker, I had to have the Power button pressed for over 5 seconds after which the LED light flashed red/blue and then connect it from my phone’s own Bluetooth menu.

And once it connected. Oh my. That would be everybody’s first reaction when you’d hear the sound coming out from those two speakers.

First of all, I proceeded to check with different variations of audio clips ranging from music clips and then onto movies, the sound not even for once made the speaker sound as if it had been overloaded at all. These two 3W speakers had managed to make sound more of equivalent to something you would hear from a single 70W speaker. So sound quality wise they proved to be excellent in all tests and got a 10/10 on the score board.

Time duration wise I had run them for over 9 hours straight and the Pacifica had still a lot of juice left inside it to keep on playing.

Coming onto how far off the speakers can work; I placed the Pacifica in a closed environment and roughly walked 12 meters away. The speakers still had no disruption in quality at all and managed to work beyond their originally marketed 10 meter range!

Now coming on to the microphone, I myself being an avid film maker took the device out to one of my shoots and recorded audio both from my DSLR (Canon 60D) and the Pacifica (synced with my phone). And to my amazement, their quality was almost similar. And furthermore, the Pacifica managed to cancel out more hiss in the air or background noise than my own camera which is indeed a very good plus point.

Well straight off I would say is. Buy it. This is one of those products that are worth EVERY PENNY. As you might have read in our in depth review, the build is very strong and does what is advertised better than one can actually anticipate. The quality in audio can be related to BOSE speakers that are of the 100-200$ range so for $60.99, you just got yourself a bargain!