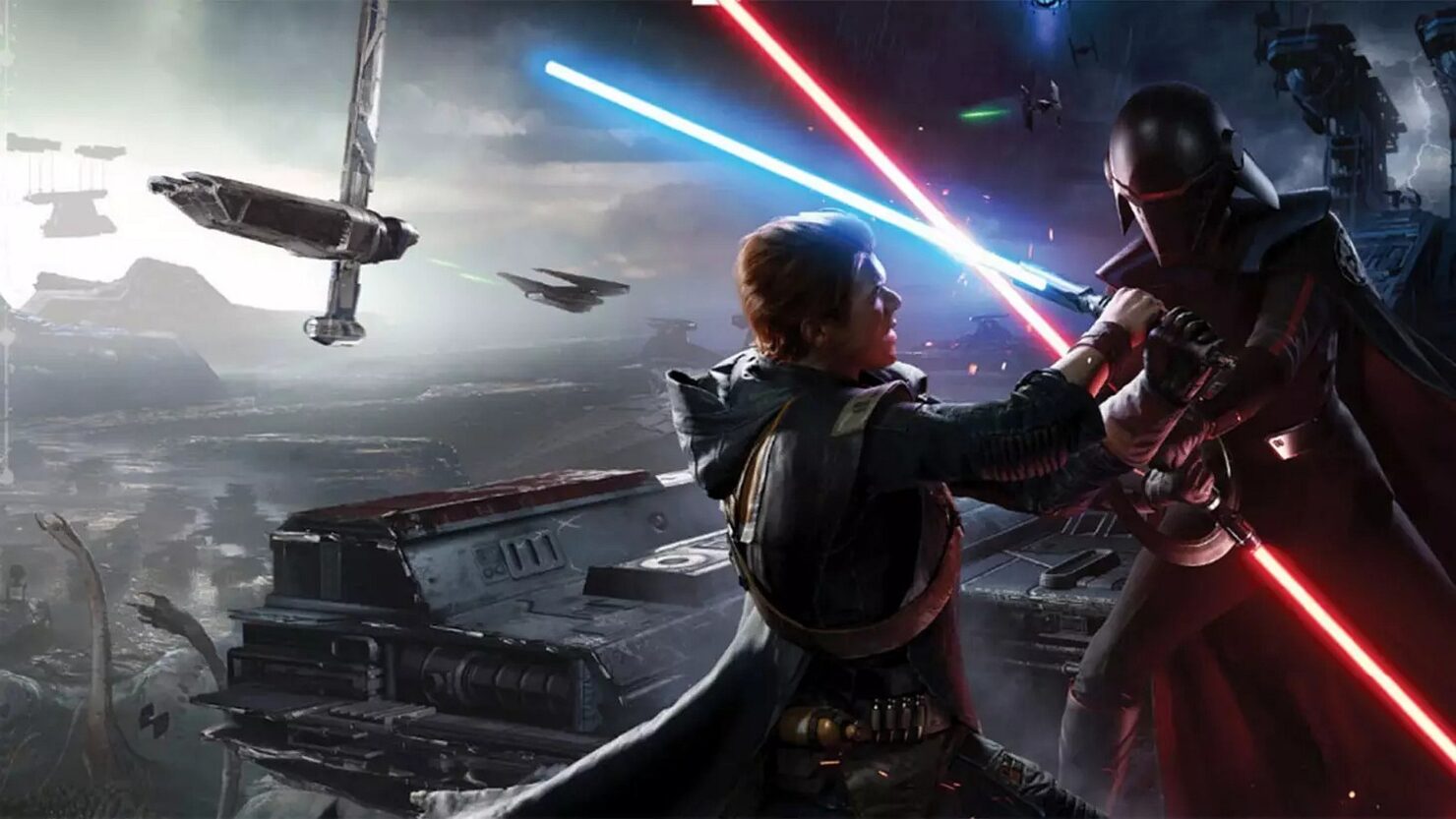 Star Wars fans are waiting eagerly for a double treat in the next two months between Jedi Fallen Order, the upcoming action/adventure game in development at Respawn Entertainment, and of course the highly anticipated Rise of Skywalker movie.

In an interview with German website PCGames, producer Kasumi Shishido explained how the game's progression will work. She also revealed that the 'really fun' lightsaber customization system was inspired by the new Disneyland 'Savi's workshop' that is part of Star Wars: Galaxy's Edge.

I would say that everything is very closely linked to the story. The unlocking of a given ability depends on how far the story has progressed. Despite this limitation, there are options for players to choose whether they want to improve their lightsaber or health bar first. We can not really get rambunctious about how it all works and how each skill is unlocked because it really depends on the story.

[...] Much more important is exploring and returning to searched areas. We have distributed boxes within the game world and they are not randomly distributed. They are for good reasons at their locations and the parts in the boxes are tied to the plot. So the players should be motivated to a return trip. The lightsaber customization is really fun. We were actually inspired by the new lightsaber workshop at Disneyland.

In the same interview, writer Megan Fausti revealed that BD-1, the robot companion to protagonist Cal Kestis, can even be optionally upgraded to have some fighting abilities.

There's so much BD-1 can do. Not only is he the companion, but he also heals the player, and like Cal, he also has some abilities to get to specific areas of a level. Later in the game, he can optionally learn some fighting mechanics. So he can pretty much do anything that is very exciting. From a narrative point of view, he is a buddy and always there for Cal. The strong relationship with BD-1 also helps our protagonist to be a warm-hearted person.

Star Wars Jedi: Fallen Order is out November 15th for PC, PlayStation 4 and Xbox One.