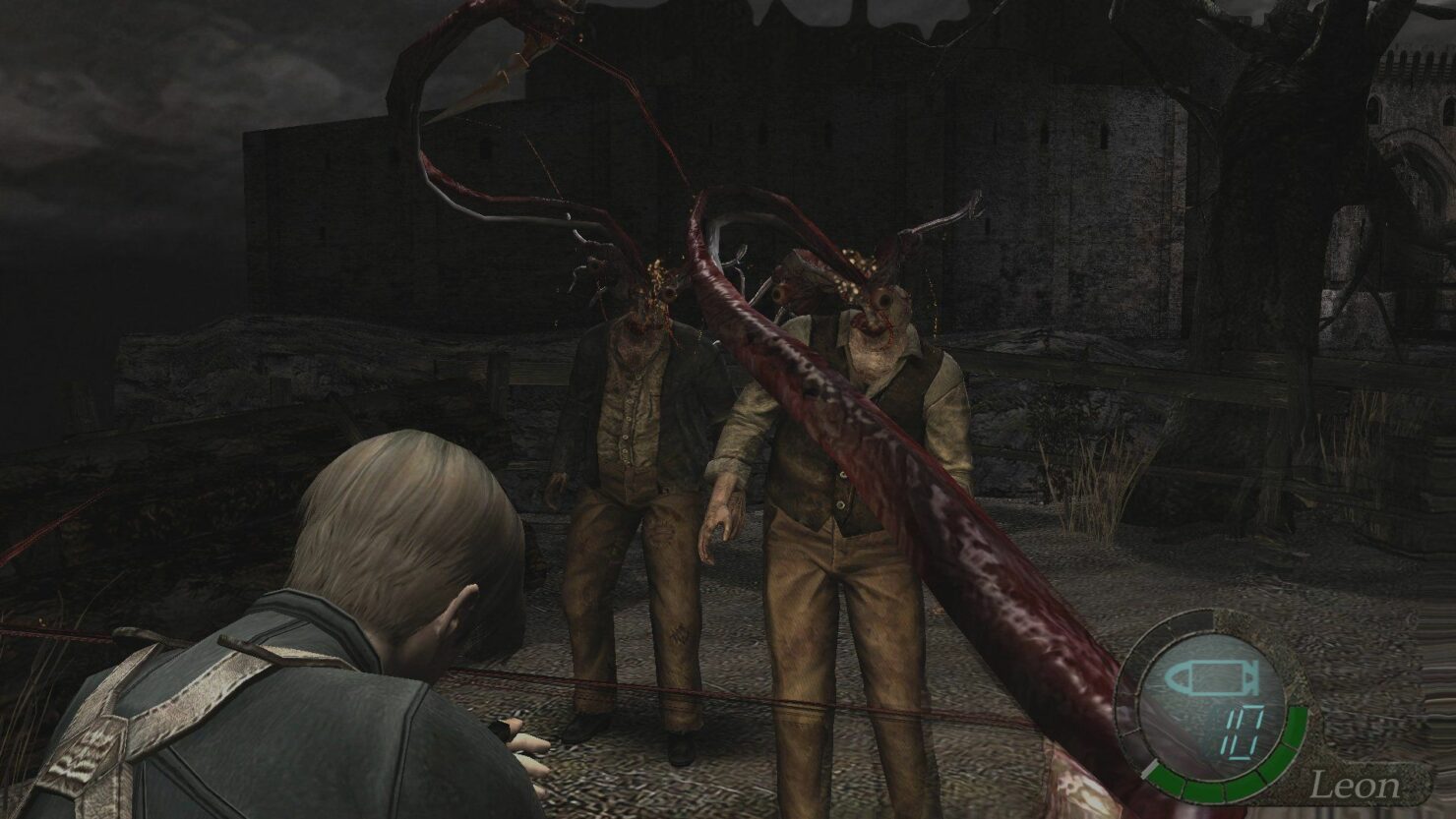 Resident Evil 4 is still considered as one of the best, if not the best, entry of the Resident Evil series and soon players who have never been able to try out the game will be able to do so on current gen consoles. Not much has been shown of the PlayStation 4 and Xbox One release of Resident Evil 4 in the past few weeks, but today Capcom shared two gameplay videos which are relatively spoiler free.

The new Resident Evil 4 PlayStation 4 / Xbox One gameplay videos, which can be watched below, showcase the game's iconic Village and Ashley, one of the central characters of Resident Evil 4. Judging from the button prompts, the videos are taken from the PlayStation 4 version, but there shouldn't be any major difference with the Xbox One release

The new release of Resident Evil 4 will come with a few additions not found in the original Gamecube version, but that were later included in following releases.

Resident Evil 4 launches on PlayStation 4 and Xbox One next week, on August 30th, in all regions.