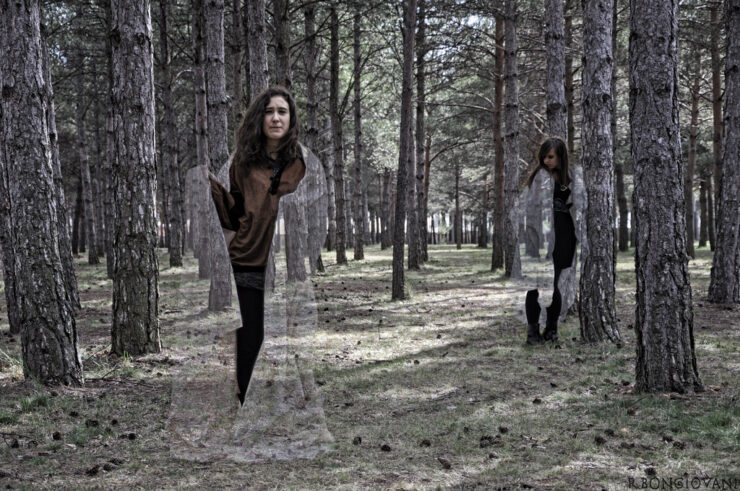 Haven’t we all wondered about the things that we could do if we had an invisibility cloak in our possession? The places we could visit secretly, the people we could scare etc. Well, those things are no longer just the innocent Harry Potter fantasies; we might still be able to do these things. Some UK researchers have successfully made 3-D objects appear flatter. This is a step closer towards completely making cloaking devices that can fulfill our dreams of becoming invisible.

Now let’s not get too excited about the prospects, we are still far from developing invisibility cloaks, but we are definitely progressing towards it. This successful experiment may help in the development of better microwave and optical systems as well.

According to team leader Luigi La Spada, of Queens Mary University London, ‘The study and manipulation of surface waves is the key to develop technological and industrial solutions in the design of real-life platforms, for different application fields.’

Researchers used electromagnetic waves to carry out this successful experiment. They developed a material made from different layers of nano particles. Each layer in this material possessed a different electrical property. They covered a raised surface with this material and studied the results. The newly developed nano composite material allowed electromagnetic (EM) waves to hit the surface and pass through without scattering the waves. This ability of this material allowed the cloaking that we are so eagerly looking forward to. The team has been successful in creating a material that is shielded from EM waves.

Spada said, ‘We demonstrated a practical possibility to use nano composites to control surface wave propagation through advanced additive manufacturing. Perhaps most importantly, the approach used can be applied to other physical phenomena that are described by wave equations, such as acoustics. For this reason, we believe that this work has a great industrial impact.’

The team hasn’t revealed how they developed this bit of technology but we can roughly guess how based on our previous knowledge of similar objects. It seems that the researchers are planning to get patents for this technology and would like to get it produced on an industrial scale. In September 2015, a team from Berkeley Labs had also produced a similar cloaking device. Peter Dockrill said, ‘The cloak works by employing specially devised meta materials, which unlike natural materials can bend or curve the reflection of light via their physical structure rather than their chemical composition, essentially rendering objects optically undetectable. When light falls on the activated cloak, its array of nano antennae distort the usual reflection of light from the object underneath. This makes it look, as if nothing is there’.

We may be far from achieving a full fledged cloak, but it certainly is exciting that this new material has expanded all the previous studies done on similar materials. Previous studies were able to work with ONLY one frequency. "Previous research has shown this technique working at one frequency. However, we can demonstrate that it works at a greater range of frequencies making it more useful for other engineering applications, such as nano-antennas and the aerospace industry," Yang Hao, a member of the research team explained. 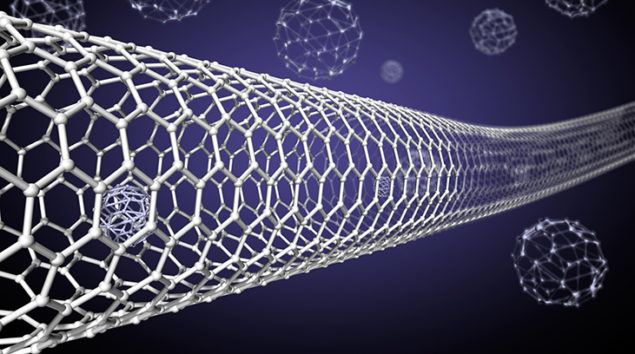 Other development for the same purposes

Nano technology has allowed us to successfully access various aspects that we weren’t able to achieve before. However, nano particles aren’t the only way that researchers are trying to develop an invisibility cloak or other ways to create similar illusions. The year 2014 brought a similar successful experiment into view. Researchers in University of Rochester successfully created a lens that used light to create the disappearing illusion. This lens was able to use four different lenses with different focal lengths that bent the light in a manner that the object being viewed became invisible.

John Howell, a physics professor at the university of Rochester in a press release in 2014 said, ‘There’ve been many high-tech approaches to cloaking and the basic idea behind these is to take light and have it pass around something as if it isn’t there, often using high-tech or exotic materials’.

All of this is pretty exciting and the possibilities with such materials and technology are endless. However, scientists have said that with current technology, it is not possible to come up with anything as advanced as a cloak that can fully hide the human body. This requires hiding us from all the different wavelengths that we are exposed to, but we haven’t come close to discovering ways of making one products that covers all these waves.
We can bid our Harry Potter dreams goodbye for now and hope that sometime in the future science makes a great breakthrough and we would be able to enjoy the cloak.