[UPDATE – Not Real] Red Dead Redemption Remake Is In Development, To Release Late Next Year – Rumor 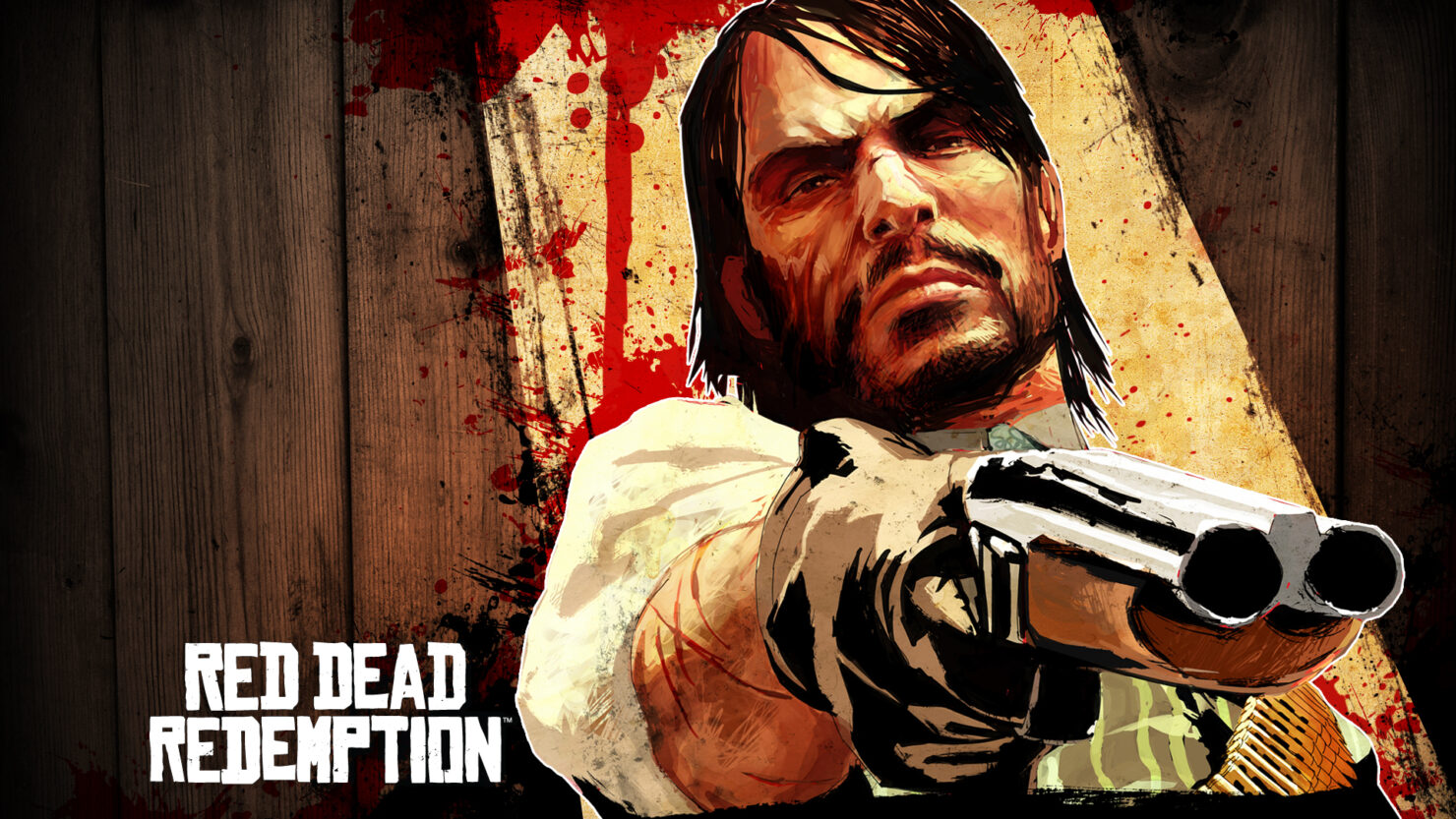 [Original Story] Red Dead Redemption has been released almost ten years ago, and it seems like Rockstar Games has some big plans to celebrate the game's ten year anniversary, as a remake is supposedly in the works.

An anonymous Reddit user who allegedly knows one of the Rockstar Games environment artist revealed that a full Red Dead Redemption remake is currently in development. The remake will come with all the new features seen in Red Dead Redemption 2 and the story will be slightly changed to better connect the two games. This remake is supposedly getting released in late 2020, early 2021.

All the new features from the new game are going to be imported into RDR 1 plus the map is getting expanded a bit to make it more vast (rdr 2 map is not apart of this because it is not needed in the story, it’s mostly just making the desert bigger.) Rob has came back and recorded new lines of dialogue to help connect the two stories (References to Arthur and events of rdr 2 naturally) it was originally slated for the 10 year anniversary of RDR 1 but bugs have hindered the development a bit so they’ve shifted 2/3 of the Red Dead Online team to the Remake (hence the lack of an update as of yet.) And it’s currently in the timeframe of being released either December 2020- January of 2021.

The anonymous leaker also revealed some details on a Red Dead Redemption 2 single-player DLC, which will have an extremely wacky premise that's not too different from the one seen in Undead Nightmare.

He is working on Red Dead Redemption 2 story DLC it’s in the middle of development right now and is slated for a release of Q1 2020. It is alien centered like people have rumored (this was hinted by the ufo Easter egg). You’re still Arthur in this DLC.

As everything comes from an anonymous source, we have to take everything with a grain of salt until an official announcement comes in.