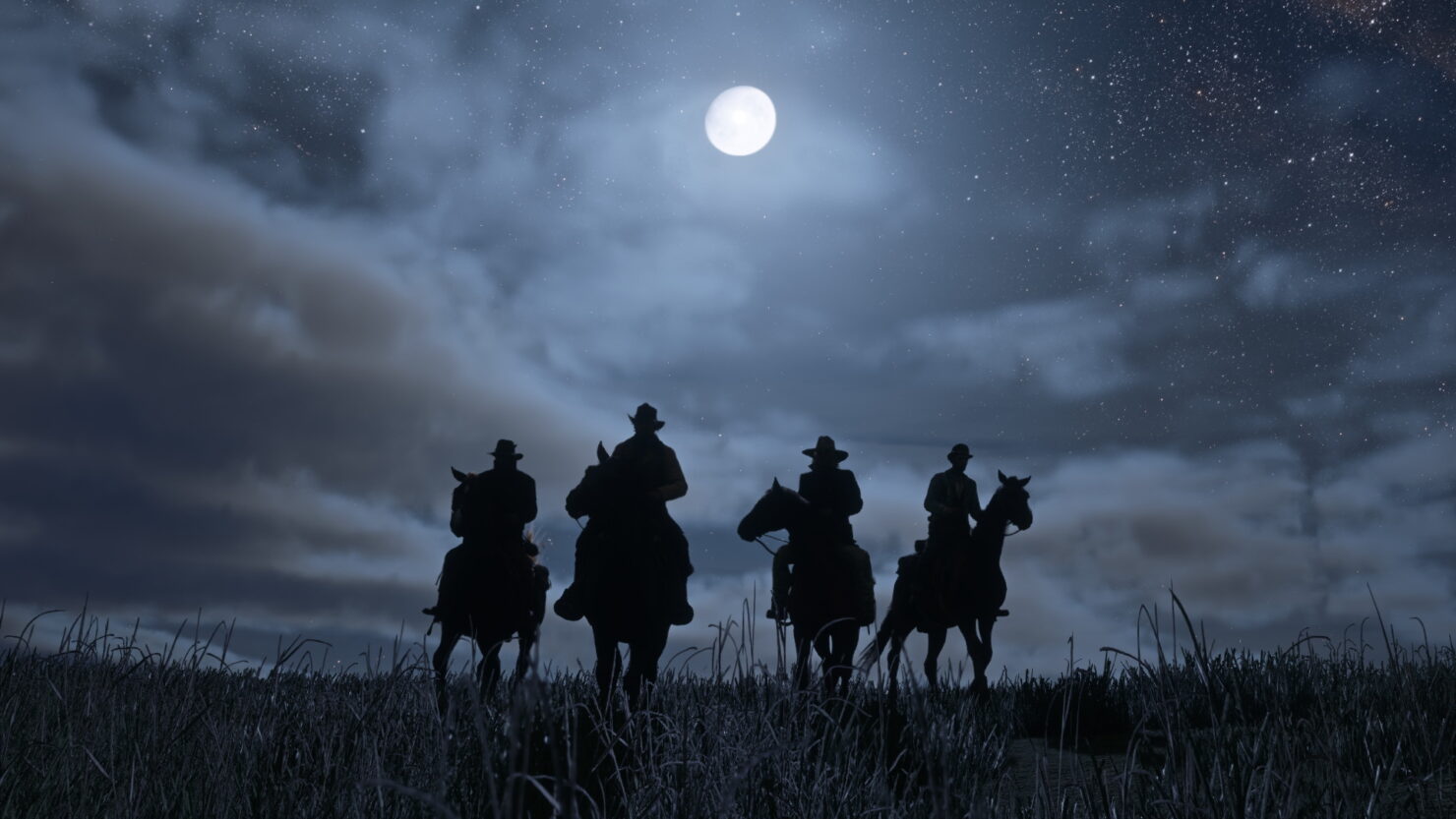 Today Take-Two Interactive has revealed the financial results for the first quarter of the current fiscal year, which ended on June 30, highlighting its positive inertia and expectations for the future, including Red Dead Redemption 2 and a new title of which no details were given.

As part of the financial presentation of Take-Two, some investors talked on the subject of Red Dead Redemption 2, a title that is for the time being contemplated for PS4 and Xbox One and of which we can expect big numbers in terms of sales.

Obviously, part of the questions about the next big game of Rockstar revolved around a possible PC version, to which Karl Slatoff, President of Take-Two, responded by highlighting the qualities of the platform and the possibilities it offers, but made it clear that this would depend on the development of the title and the way in which it could be adapted to computer. In that sense, the director mentioned the following:

"It really depends on the title. Some titles are actually heavily weighted to PC, for example, Civilization and XCOM. Some titles are less weighted to PC. The great news is that the PC market is vibrant for us. It's a great market. It's a big market. It's a core market. These are consumers who are highly engaged. It's a predominantly digital market, which also removes friction in terms of ongoing engagement with the consumer. So for us, the PC market as a company is very important, very exciting, and something we focus on."

Finally, Strauss Zelnick, general manager of Take-Two Interactive, opted not to confirm a possible PC version of Red Dead Redemption 2 and mentioned that any kind of such information will be answered by Rockstar Games.

Do you think Red Dead Redemption 2 will also release on PC? Let us know in the comments below. Meanwhile, we do know that the game should be out next Spring on PlayStation 4 and Xbox One.