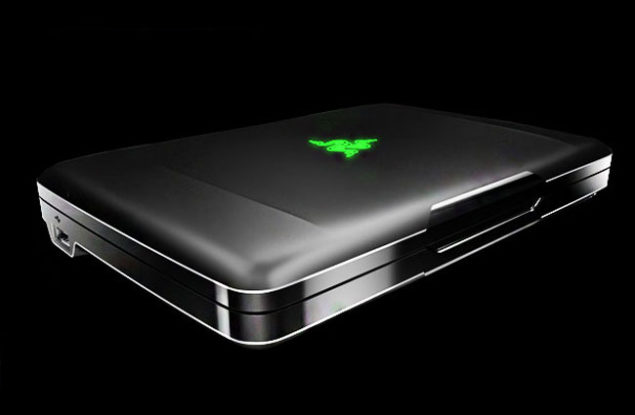 Razer, A Leading Gaming Hardware and Peripheral manufacturer, today teased a new video of its upcoming Project Fiona which takes PC Gaming on an all new Form Factor Design.

Razer has been loyal to PC Gamers and launched the first proper gaming notebook "Razer Blade", If you pause through the video at 0:21, you can clearly see a tablet with a razer logo zooming out which hints that Project Fiona would most probably be another portable gaming solution for PC Gamers as its showcased running Assassins Creed: Revelations, FireFall and Tom Clancy's H.A.W.X 2.

You can check out more on Razer's Project Fiona by going to PCGAMINGISNOTDEAD.com or Razer's official page here.