Razer Huntsman Elite With Optical Switches Becomes The No.1 Best Selling Keyboard In The US 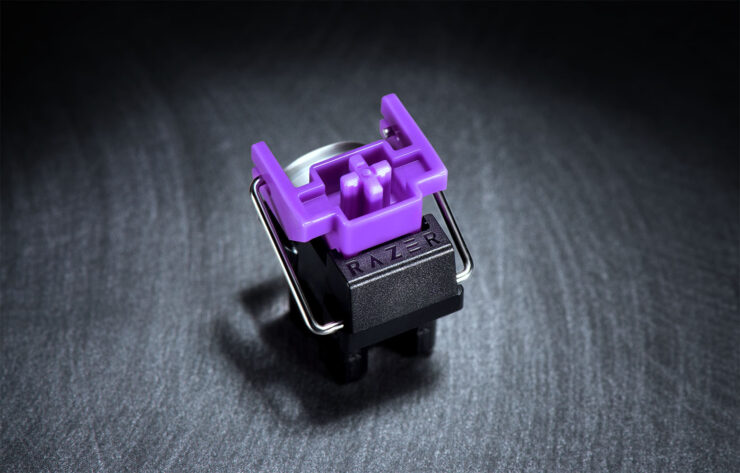 NPD Group, the retail tracking research firm, has revealed that the Razer Huntsman Elite has become the no.1 selling keyboard in the United States. This is something that isn't surprising considering the Huntsman Elite represents one of the first major innovations in keyboard tech in decades by a vendor large enough to make a difference. Razer's Huntsman Elite utilizes optical switches (Razer refers to them as "Opto-Mechanical" switches) that use a brand new light-based actuation method.

The report from the NPD Group is based on retail and retail sales from January to March 2020 and uses the combined dollar value of all keyboards sold in the continental US. Considering Razer's primary competitors like Corsair etc are all still stuck on the old mechanical switches the company has a pretty much complete monopoly on scale production of optical-based switches. There are some startups in this area like Wooting but these are too small to compete on a level playing field and with Razer being the only major keyboard company that managed to get ahead of the curve, their reward is well deserved. 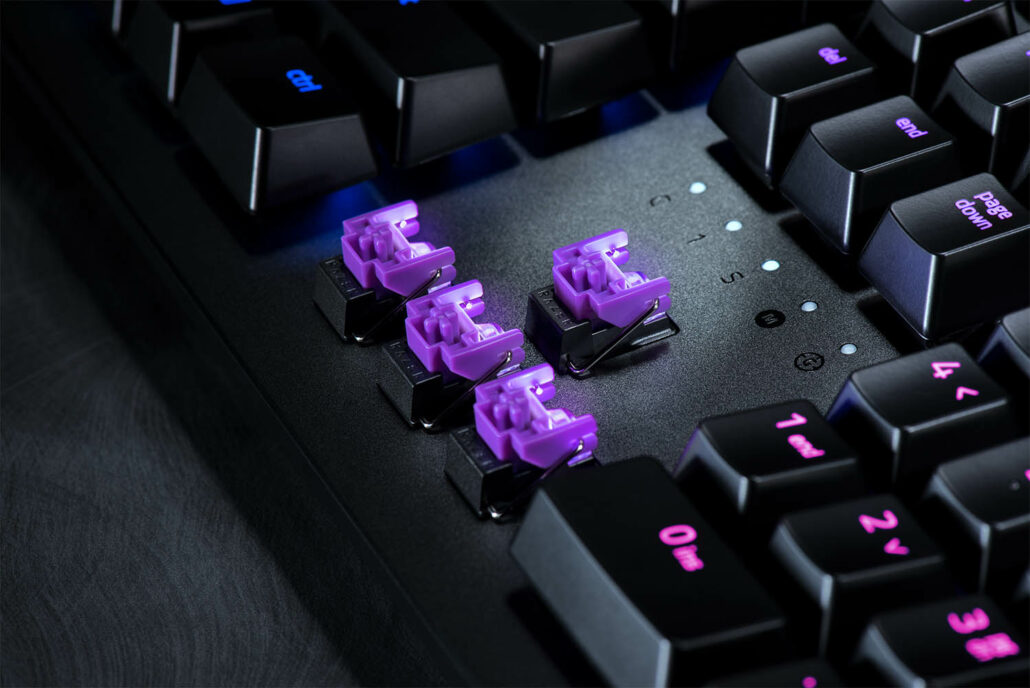 It goes on to show that risk/innovation and reward are usually highly correlated. It takes a lot of courage and confidence to start building brand new switches in a market that has seen very little change and trust that consumers will eventually make the right choice.

Razer also sent out the following statement on this occasion:

“We are thrilled that gamers are turning to the Razer Huntsman Elite as their trusted keyboard of choice,” says Bob Ohlweiler, Vice President of Sales and Marketing, Razer USA. “Razer has long driven innovation in keyboard switch technology, and optical switches are no exception as they deliver the absolute best performance. The rise of the Huntsman Elite shows that optical is the future as gamers choose performance over tradition.”

"The Razer Huntsman Elite was not an overnight best-seller. It was birthed from innovation.

At its initial release in 2018, one of the biggest challenges it faced was its groundbreaking optical switch technology, a concept novel to the mainstream market accustomed to traditional mechanical switches.

Early adopters welcomed the new technology and helped establish trust and credibility to its improved performance. Today, the optical switches are repeatedly chosen over traditional switches as the Razer Huntsman Elite maintains its #1 spot amongst gaming keyboards."

I have mentioned in the past that optical switches (or opto-mechanical as Razer calls them) are the future of keyboard tech and the next big revolution for this industry. Just as mice moved from a physical ball and sensor to a light-based method, it is only a matter of time before this becomes the common tech for keyboards as well. Considering this industry has been mostly stagnant in technology for pretty much since its inception, a change this big is enough to result in significant market share growth for any companies willing to take the leap. 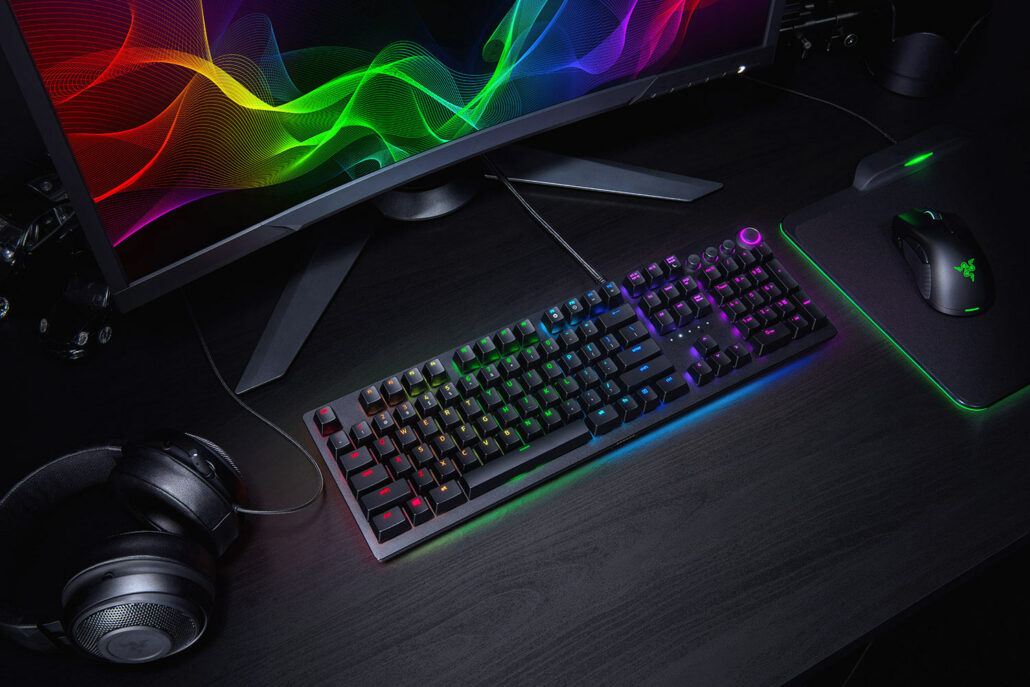 It helps alot that the Razer Huntsman Elite is also priced at pretty much the same premium price tag ($199) as its mechanical competitors (like the K95 Platinum from Corsair). This makes it a no-brainer purchase for gamers shopping in this space. Not only are light-based opto-mechanical switches much faster and responsive in gaming with an instant reset time but they are much more durable as well (far less moving parts and the actuation switch is simply a beam of light) - usually rated at a minimum 100 million keystrokes. In areas like e-sports where milliseconds can make a difference, being on anything other than an optical switch can be a huge disadvantage.

I am still waiting to see the shift from digital to analog along with optical switches as well - rather like the designs from Wooting. With optical switches in the equation, these companies can easily move to an analog model that actually allows users to adjust the typing force and travel distance required to activate without too much of an issue. But I guess for right, we can just applaud Razer on a  job well done and let them iterate. Corsair etc et all also need to get their act together and roll-out optical based designs (the reason Razer beat them to it is because they produce their own switches) or risk irrelevance.