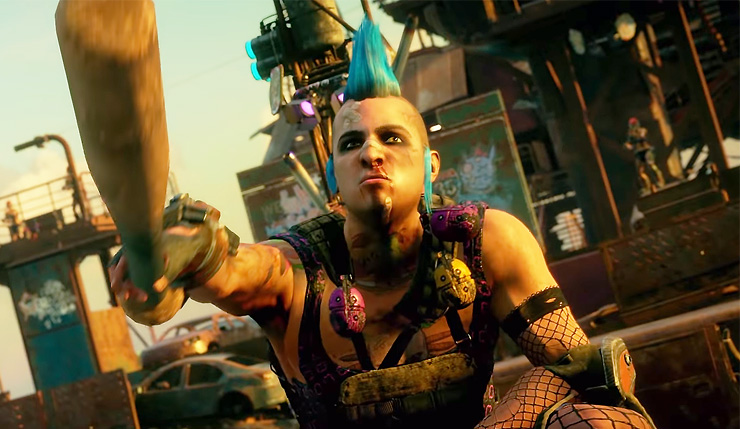 The release of Rage 2 is just a little over two weeks away, and Bethesda have released a couple new trailers that provide a nice overview of the mayhem you can expect. The “What is Rage 2?” trailer provides a peek at all aspects of the game, including some stuff we haven’t seen much of before, like bits of cutscenes, characters, and various open-world side activities. It certainly looks like Rage 2 will provide plenty to keep players busy! Check the trailer out, below.

Meanwhile, we have another new trailer that shows off all of Rage 2’s pre-order and deluxe edition goodies in all their explosive glory.

As a reminder, pre-ordering Rage 2 will net you the Settler's Pistol, Nicolas Raine armor, mutant monster truck skin, and “Cult of the Death God” bonus mission. Those who pick up the Deluxe Edition also get all this:

Rage 2 unleashes its fury on PC, Xbox One, and PS4 on May 14. What do you think? Excited to brave the apocalypse once again?