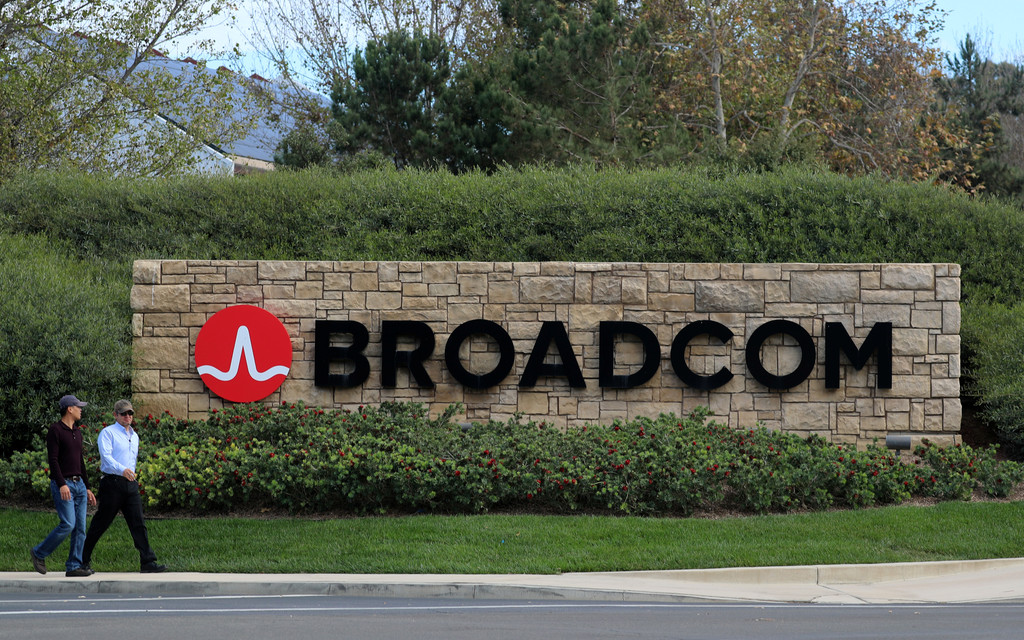 As the smartphone world focuses on the MWC, which kicked off with Qualcomm's Snapdragon 845, today, we've got some different news for the company. If you follow industry affairs regularly, then you will know that Qualcomm and Broadcom are in acquisition talks. The deal saw some controversy last week, when Qualcomm increased its offer for NXP semiconductors.

In a rather reactive move, Broadcom proceeded to announce that it's offer is now lower than initial. Now, things heat up as both sides go back and forth. The latest bit of information suggests that Qualcomm is ready to proceed with Broadcom if the company increases its bid price to $160 Billion. Take a look below for the details.

Today's information comes after Broadcom called Qualcomm's ongoing attention towards the proposed acquisition as 'theater talk'. The deal will allow the new entity to rank third place in global chip shipments; with the upcoming 5G wave expected to counter Intel and Samsung's dominance. Due to these concerns, and increased regulatory pressure, both sides are operating in a rather rigid environment.

Broadcom's current offer for Qualcomm is $79/share, far below from what Qualcomm is proposing. In a fresh twist, we've got a first report of Qualcomm's take on its own price. The San Diego manufacturer notable for its Adreno GPU lineup highlighted two key reasons for rejecting the Singaporean manufacturer's deal. The first is its poor track record of winning CFIUS approval. The second, is more weak, as Qualcomm believes that Broadcom is undervaluing the company; a fact which does not bear much weight if considered only on the basis of the processor manufacturer's market price per share.

Now, a good two months after its initial rejection, Qualcomm gives all of us a new number to ponder. According to the Financial Times, the San Diego chipmaker believes that Broadcom needs to upgrade its offer to $90/share. This, will take care of under-valuation , resulting in a combined transfer of $160 Billion in capital from Broadcom to Qualcomm. In return, Broadcom's six nominees for the Qualcomm board will face improved chances of election. And once they are elected, as you can imagine, the deal will finalize.

Right now, Qualcomm is trading at $66.98, up by 0.86% over yesterday's closing price. This price results in a 99 Billion market cap. The rest, is left for Qualcomm to justify. Will Broadcom bite? Or will the talks collapse? The price is too big, coming in third place behind Intel and Samsung is no easy feat. Thoughts? Let us know what you think in the comments section below and stay tuned. We'll keep you updated on the latest.