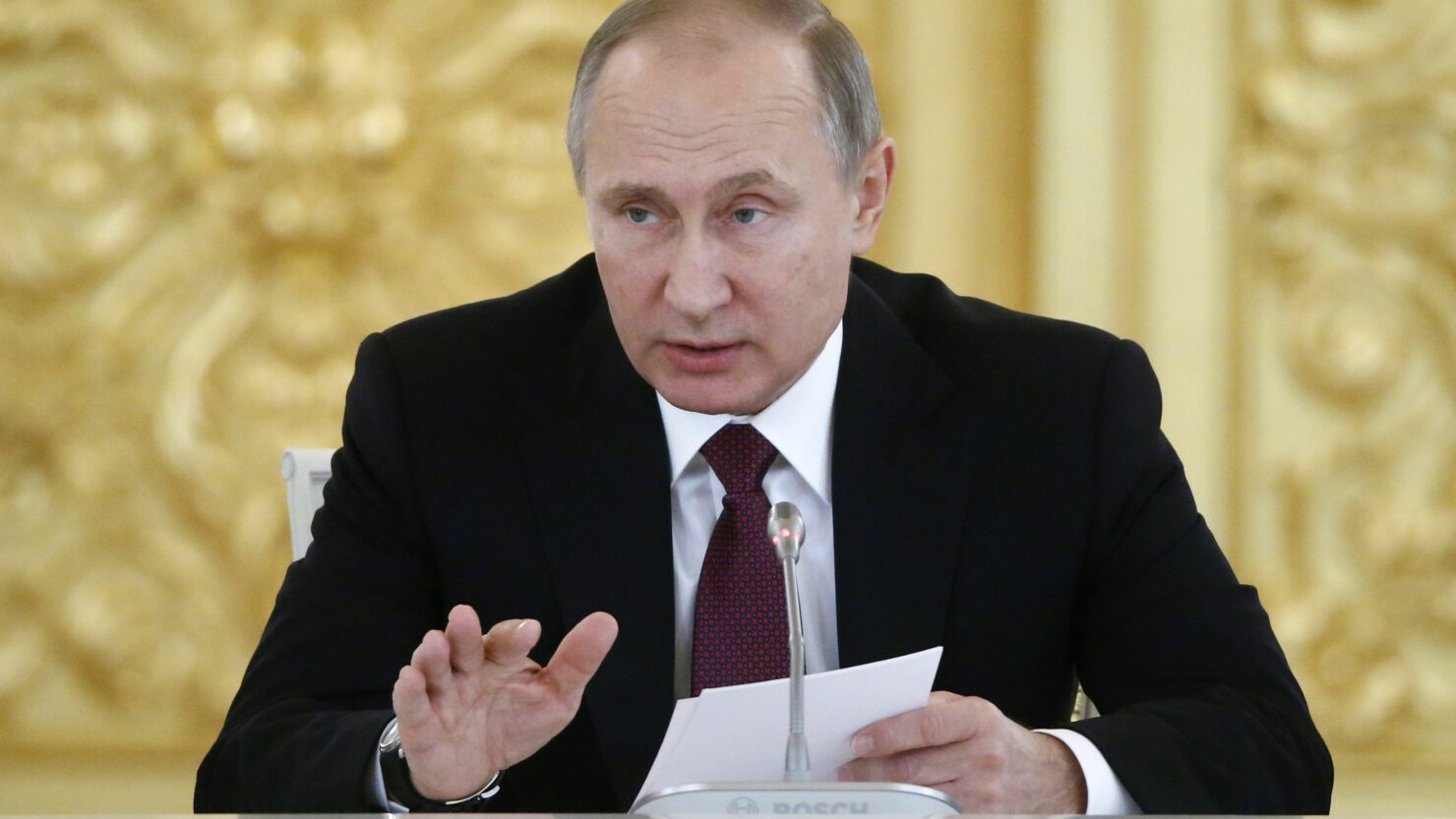 Artificial intelligence may not be ruling us all yet, it certainly is attracting a lot of attention by the tech luminaries and worryingly now politicians too. Speaking to students, Russian president Vladimir Putin has claimed that the country that dominates AI research will win the next war. "Artificial intelligence is the future, not only for Russia, but for all humankind," Putin said according RT. "It comes with colossal opportunities, but also threats that are difficult to predict."

Elon Musk along with a handful of other technology executives have warned of such a "takeover" already. Musk has probably called AI humanity’s greatest existential threat on more than one occasions. After reading what Putin had to say about AI, Musk said that the World War III will be started by AI. Here comes the killer bots...

Last month, Musk along with 115 leading artificial intelligence and robotic experts from over 26 countries called on the United Nations to ban the development and use of autonomous weapons. Calling them "killer robots," these weapons include drones, tanks, autonomous machine guns, and other forms of AI controlled weaponry.

After Putin's latest statement, Musk added that it won't necessarily be the fault of overzealous leaders, as AI will have it own way of thinking. "May be initiated not by the country leaders, but one of the AI's if it decides that a prepemptive [sic] strike is most probable path to victory," he tweeted.

Until now artificial intelligence is considered the path to boost economy in a number of ways, from medical research to business solutions. However, it isn't surprising that many countries are heavily researching the automated weaponry that may eventually help some nations dominate the world, as Putin puts it.

While Russia, like several other countries, is completely clear on dominating this category, Putin added that the country wouldn't "monopolize" the field as Russia would share its knowledge with the entire world. "If we become leaders in this area, we will share this know-how with entire world, the same way we share our nuclear technologies today."

Govts don't need to follow normal laws. They will obtain AI developed by companies at gunpoint, if necessary.

But, no one can trust the nation states to follow up on their claims and assurances. As the letter sent to the UN had warned, "Once this Pandora’s box is opened, it will be hard to close."