Update: A High Quality Stream has been added

The highly anticipated JRPG Persona 5 for the PS4 and PS3 just got delayed into the Summer of 2016. The delay was announced through a Persona 5 stream at the Tokyo Game Show. 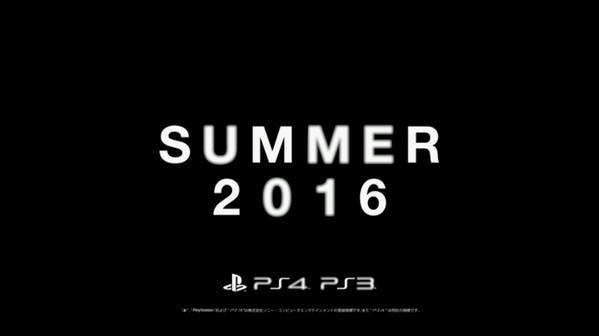 A high quality trailer from developer Atlus is available down below:

Persona 5 developed by developer and publisher Atlus will be the sixth installment in the Persona series and focuses on the game's protagonist right after he is transferred to Shujin High School in Tokyo. The previous Persona titles were set in fictional locations. The game's combat system revolves around the use of both ranged and melee weapons. Like previous installments in the series players will make use of the Cooperation system to build relationships with helpers around the city.

Rumors of development on the title started back in 2009 when Sony's mobile website made mention of the game's director. Development series is highly popular in Japan and the Japanese have been waiting for a PS4 release.

Tokyo Game Show 2022 will be a Physical Event