PS4 Exclusive JRPG Allegedly Being Worked At From Software

Bloodborne might not be the only PlayStation 4 exclusive made by From Software. 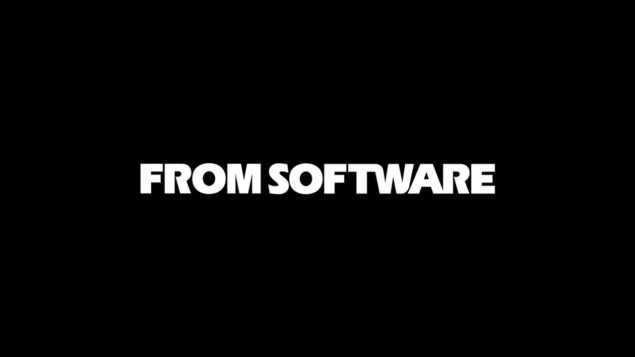 According to Verendus, a known Sony insider who posts on the Neogaf board, the Japanese developer which rose to popularity with the Dark Souls franchise is currently developing a JRPG exclusively for Sony's console.

Next FS exclusive for PS4 currently in development is a Sony published first party title, like Bloodborne, and is a JRPG.

He said as much in an answer about the apparent lack of JRPGs on PlayStation 4, while also adding that another JRPG will be published by Sony Computer Entertainment.

There is another project in development in a similar context which is also a JRPG, and is going to be a Sony published title aka first party. Beyond that, I don't want to delve into anything but it honestly only takes a little common sense to realise that Shu isn't going to tell you what anyone's up to because you happen to ask him a question. Nothing exists until it's officially time for it to exist.

It's been quite a while since From Software developed a proper JRPG. The last one was Enchanted Arms, released for Xbox 360 in 2006 and for PlayStation 3 in 2007 to mixed reviews. If this rumor turned out to be true, would you like to see an Enchanted Arms sequel or a new IP entirely by From Software's next project?

Let us know in the comments.