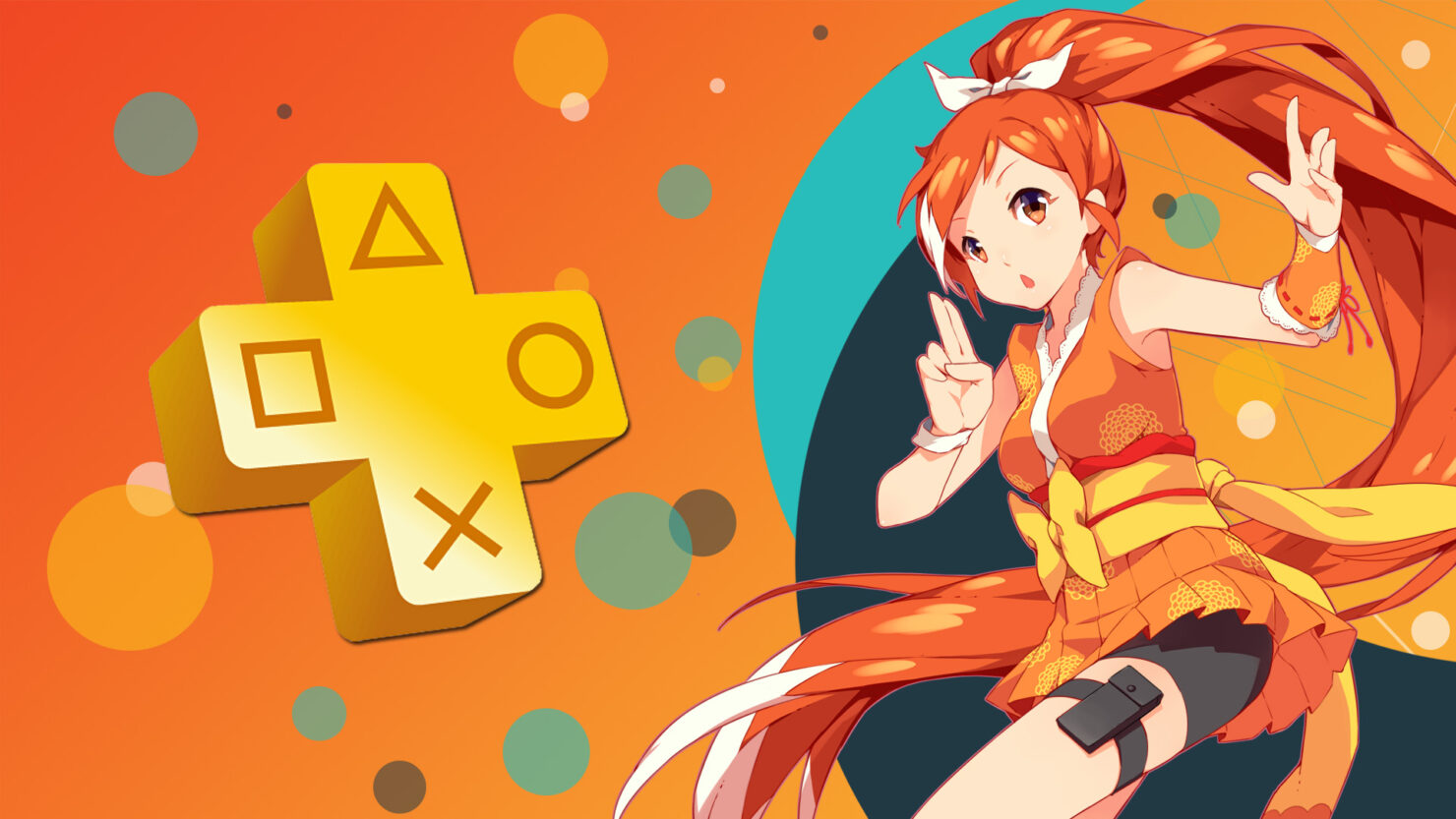 Today Sony announced they had finalized their purchase of the Crunchyroll subscription service for $1.18 billion. This is obviously big news for anime fans, but it could also mean something for PlayStation owners as well. According to Eurogamer, Sony is planning a more expensive PlayStation Plus premium tier, which would potentially include a subscription to Crunchyroll and other streaming services.

Of course, take this with a grain of salt until we get an official announcement, but Eurogamer usually delivers the goods with rumors. Sony offering Crunchyroll along with PS Plus would make it more competitive with Xbox Game Pass Ultimate, which Microsoft has been sweetening with additional subscriptions to things like Xbox Live Gold and EA Play.

Sony has been increasing their stake in the world of anime for some time now, as they already owned the anime distribution and streaming company Funimation. According to Sony Pictures CEO Tony Vinciquerra, the company plans to amalgamate Crunchyroll and Funimation into a single anime streaming service as soon as they can…

With Crunchyroll and Funimation, we are committed to creating the ultimate anime experience for fans and presenting a unique opportunity for our key partners, publishers, and the immensely talented creators to continue to deliver their masterful content to audiences around the world. With the addition of Crunchyroll, we have an unprecedented opportunity to serve anime fans like never before and deliver the anime experience across any platform they choose, from theatrical, events, home entertainment, games, streaming, linear TV -- everywhere and every way fans want to experience their anime. Our goal is to create a unified anime subscription experience as soon as possible.

What do you think? Would you be interested in a higher-tier PlayStation Plus subscription if it included bonuses like Crunchyroll? What kind of incentives would you need to get on board?