Platinum Games Is Possibly Teasing the Return of The Wonderful 101 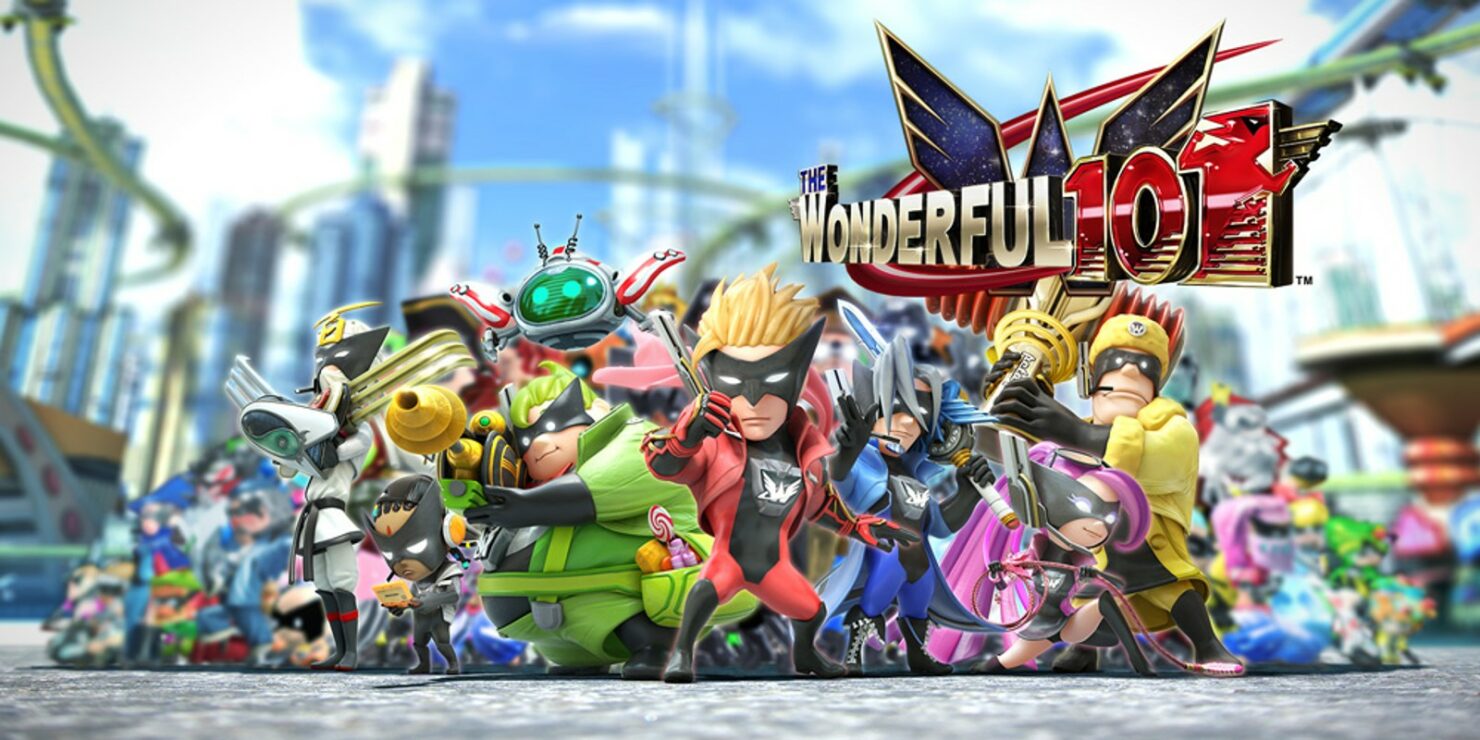 The Wonderful 101 is the last game developed by Platinum Games that is only available on Wii U. This, however, may be changing soon, as director Hideki Kamiya is teasing something related to the series.

Scenes from the PG office! Who's that photobombing Hideki Kamiya? pic.twitter.com/D70oalUTKo

Even the Nintendo Switch console to the right could be a reference, as the colors may not be only a reference to the SNK logo but they could also be pointing to Wonder Red, Wonder Blue, and Wonder Yellow, who are among the main characters of the game.

This isn't the first time a Nintendo Switch port of The Wonderful 101 has been teased by Platinum Games. As such, we cannot be sure the game is finally releasing on Nintendo Switch until an official announcement is made.

The Wonderful 101 is among the most interesting games released by Platinum Games, allowing players to control a team of heroes to fight some alien invaders.

A team of heroes must stand together to protect the Earth from vicious alien invaders.

Lead an army of 100 Wonderful Ones, each possessing their own power, and the ability to unite up and transform. At times, they may become a giant fist, or a sword – whatever is needed to overcome the obstacles and enemies in their path!

Director Hideki Kamiya takes action games to an exciting new level, only on Wii U.
In this new genre of unite action, the 101st hero is you!

The Wonderful 101 is now available exclusively on Nintendo Wii U. We will let you know if the Platinum Games' unique action title is coming to Switch as soon as an announcement is made, so stay tuned for all the latest news.