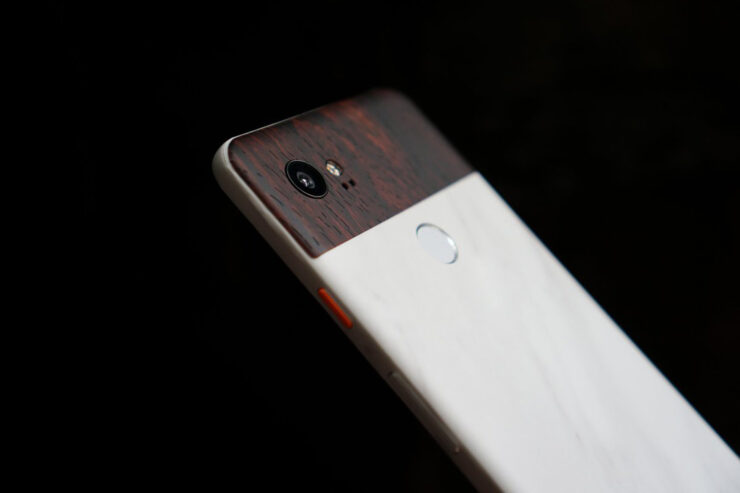 The Google Pixel 3 and Pixel 3 XL received rave reviews for their cameras, display, battery life, and wireless charging support, but their price might appear off-putting to some. Sure, they are still more affordable than Samsung’s and Apple’s high-end devices, but for a starting price of $799 and $899 for the Pixel 3 and Pixel 3 XL respectively, they are anything but cheap. However, with a refresh right around the corner, retailers have marked down the price of the handsets. The latest discount comes from Best Buy, but with a few strings attached.

However, if you would rather not go for Verizon, there are other options too, but then the savings wouldn’t be as much. For Sprint consumers, the Pixel 3 costs $349.99 in its entry-level storage configuration while the Pixel 3 XL can be had for $499. With AT&T activation, the Pixel 3 will cost $450 at Best Buy in the ‘Just Black’ color variant. For the Pixel 3 XL, you will have to cough up $549.99.

As we mentioned before, the Pixel 3 series offers one of the best Android smartphones around. They are fueled by the Snapdragon 845 SoC and feature a compact design. At the discounted prices, they are surely worth a look. However, you might want to act fast, as some colors are out of stock now. However, if you do not want to be tied to a carrier, you might consider buying the phone from Amazon, where both the phones have received a discount of $300.

Amazon’s Pixel 4 Preorders Are Now Open; Get a Free $100 Gift Card With No Extra Fee or Expiration Date