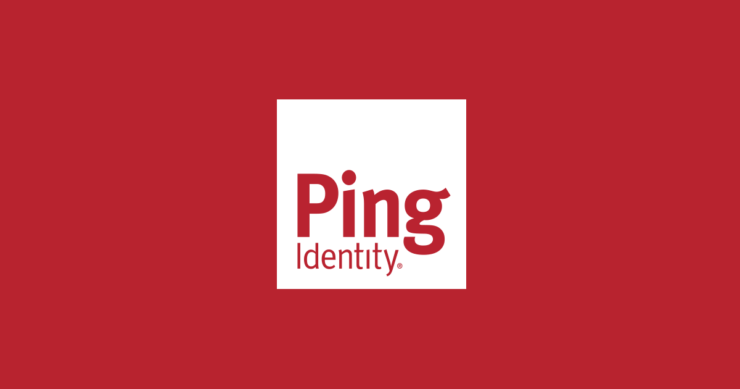 Shares of cybersecurity company Ping Identity Holding Corporation are up 20% after the young company posted better-than-expected results on its first ever earnings release.

What is Ping Identity?

Ping Identity is a cybersecurity software company based out of Denver, Colorado. The company isn't a young one actually, it operated as a private venture from the year 2000 until it picked up some major equity backing starting around 2014 which eventually led up to its majority owner, Vista Equity Partners leading it to an IPO just two months ago under the symbole "PING" (NYSE:PING) on the New York Stock Exchange.

Back to Ping Identity itself - its primary service revolves around (you guessed it) identity management and identity access management. It uses a "single sign-on" to let users access a company's suite of applications and different portals.

Lately Ping Identity has racked up some serious customers by the names of Salesforce, Oracle, and CRM On-Demand.

Ping bucks the trend of other recent IPOs in that they aren't gushing cash. Its true, they recorded a loss of $595,000 in Q3-19', however compared to the loss of $5.6M from a year prior to that and the trend line looks great.

Revenue was up 45% YoY to $61.8M, and there's a less oft-used metric that Ping Identity is excited about called "ARR". That would stand for annual recurring revenue, or the dollar amount of its subscription services. Ping's ARR stands at $206.7M annualized versus $167.7M ARR from the year ago period.

While we have always been strong in the customer use case, we are also trusted by the largest enterprises to secure their employees and partners and we excel at both given our unique combination of performance and capabilities. For example, the state of Colorado was recently one of the first to issue a digital driver’s license powered and secured by the Ping platform.

This is an example of a company that showed competence in timing its IPO. It is pivoting into profitability just after its IPO and investors are swarming to it. There isn't a long, far-away promise of hitting the black, and its not likely the company will need to raise further capital with growth numbers, and a clientele list its already boasting. Ping is now in pure business development mode as its product stack is fairly mature, and its books are looking solid.

Others should take note.