Phil Spencer On Xbox Scorpio Power: “Not Just The Number Of Teraflops That Makes It Powerful” 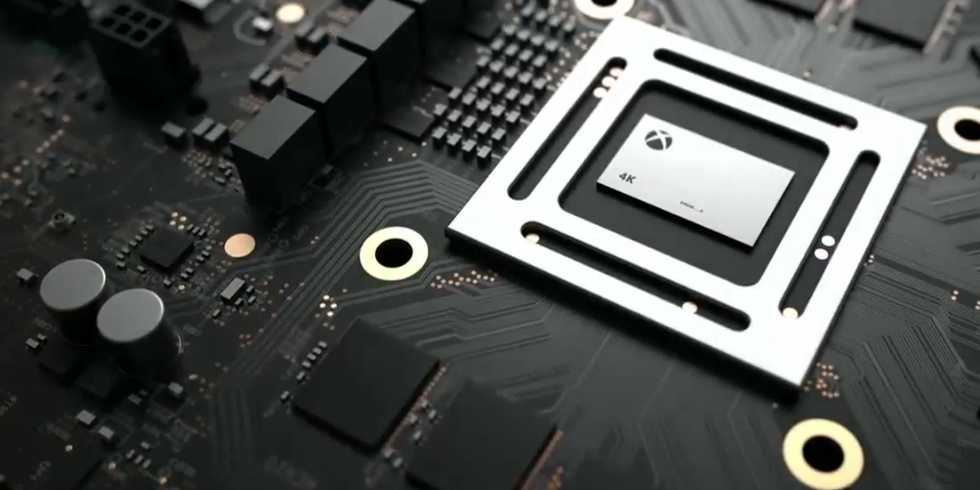 Microsoft’s upcoming Xbox Scorpio and its 6 teraflops of computing power are of high interest to the gaming community, but according to Microsoft’s Xbox head, there’s more than the number of teraflops that makes the console powerful.

Microsoft announced its mid-gen console refreshment, Project Scorpio, at this year’s E3 as the most powerful console created. With an 8-core CPU, 6 teraflops of computer power, and more than 320gb/s of memory bandwidth, the Scorpio will be capable of rendering in native 4K at 60 frames per second without compromises. At least, that’s what Microsoft’s head of Xbox, Phil Spencer, claimed during the console’s announced. 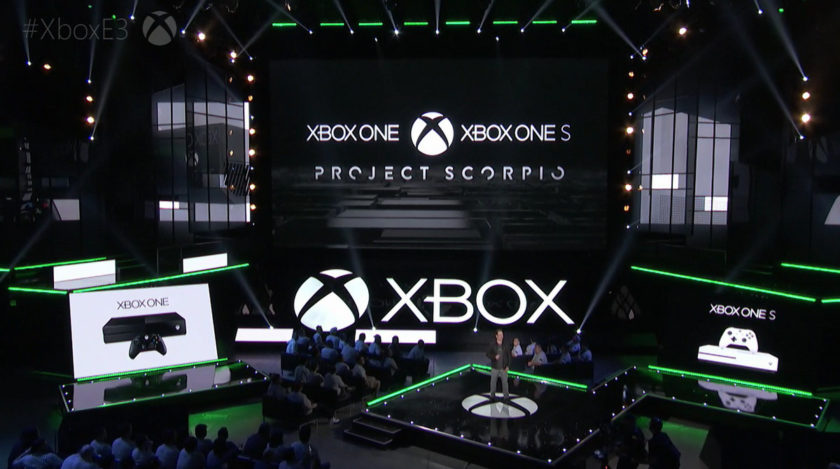 In a recent conversation with Stevivor, Spencer talked about those 6 teraflops of processing power, and how the power inside the console isn’t only measured by teraflops. According to Spencer, horsepower is only one characteristic.

“Well, I try not to really talk using the term,” he began. “It’s like a car — you wouldn’t describe how fast it goes using only one characteristic. But I guess it’s like a teraflop is like horsepower — you’d probably have in your head what 100 horsepower could do, or 200”,  Spencer explained.

“But it’s much more than that — there’s other things that dictate how fast the car goes. A transmission. Its weight. It’s the same with Scorpio; it’s not just the number of teraflops that makes it powerful.”

Spencer also pointed out that the Xbox Scorpio has been planned for years, and that, although the jump is different than the jump to HD with the Xbox 360, it’s the same idea.

We’re really excited about Microsoft’s Scorpio project, which is slated for a release somewhere in 2017.