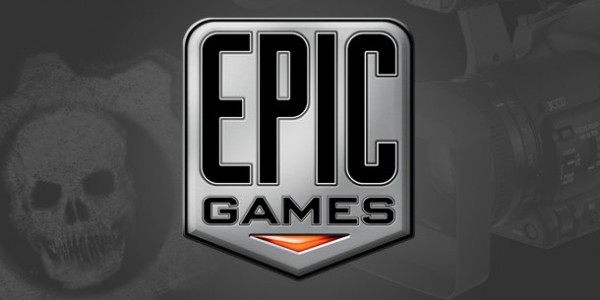 Epic Games finally bought People Can Fly, the developers behind Bulletstorm. Epic Games gained a huge share of People Can Fly in 2007;In an interview, Epic Game's Mark Rein told Polygon that the purchase of the studio won't have any impact on the games they're working on;

"We doubled down on People Can Fly, it was something we always hoped to do."

Mark said that the determination to buy the company led to the departure of Chmielarz, Poznanski and Kosieradzk, he also said that their departure was cordial. Rein continued;

"We will be helping (Chmielarz) with some future announcements,our paths will be crossing again."

According to Rein, the relation between both studios got stronger when they developed a first-person shooter named Painkiller, it happened years ago when Chmielarz went to Epic Games to license their Unreal Engine. Mark continued and said, that the studio was on the lookout for a fresh project and money so that the business could stay adrift. And Epic Games were impressed by the talent they witnessed;

"We hooked them up right away, they did a really cool prototype, awesome art and design."

Mark then went to Mike Capps to look out for work for the fighting company, and then they lend some cash to People Can Fly and then they invited them to work on the PC version of Gears of War. That only made their relationship strong and they started working on all the future Gears of War iterations, and finally developing Gears of War: Judgment on their own.

While this purchase lead to the departure of three major people at People Can Fly. Mark emphasized that it won't affect the development of Gears of War: Judgment in anyway, same goes for the departure of Rod Fergusson who departed from the company earlier this month to work with Irrational Games on Bioshock: Infinite;

"Rod was the director of production, he was overseeing all of the producers, that's not to say he wasn't touching it at all, but he no longer had that direct role."