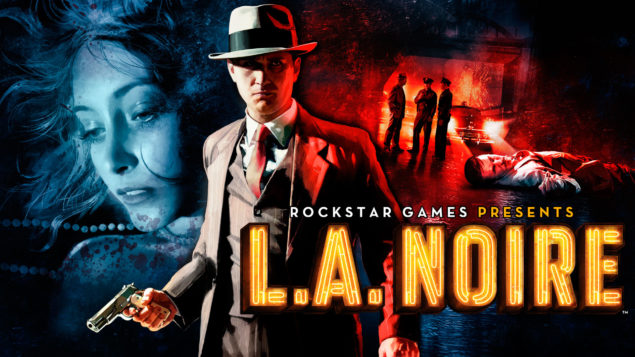 Rockstar has released a new updated for the PC version of L.A. Noire which adds DX11 Support for better performance on Windows Vista and Windows 7 operating systems.

L.A. Noire was developed by Team Bondi, The studios later shutdown due to poor sales of their new game however Rockstar has said that they are very interested in a sequel which would be called L.A. Noire 2. Following is a list of changes made through the new title update:

The L.A. Noire: Complete Edition is available on the PC with all the DLC's and can be acquired through Steam.