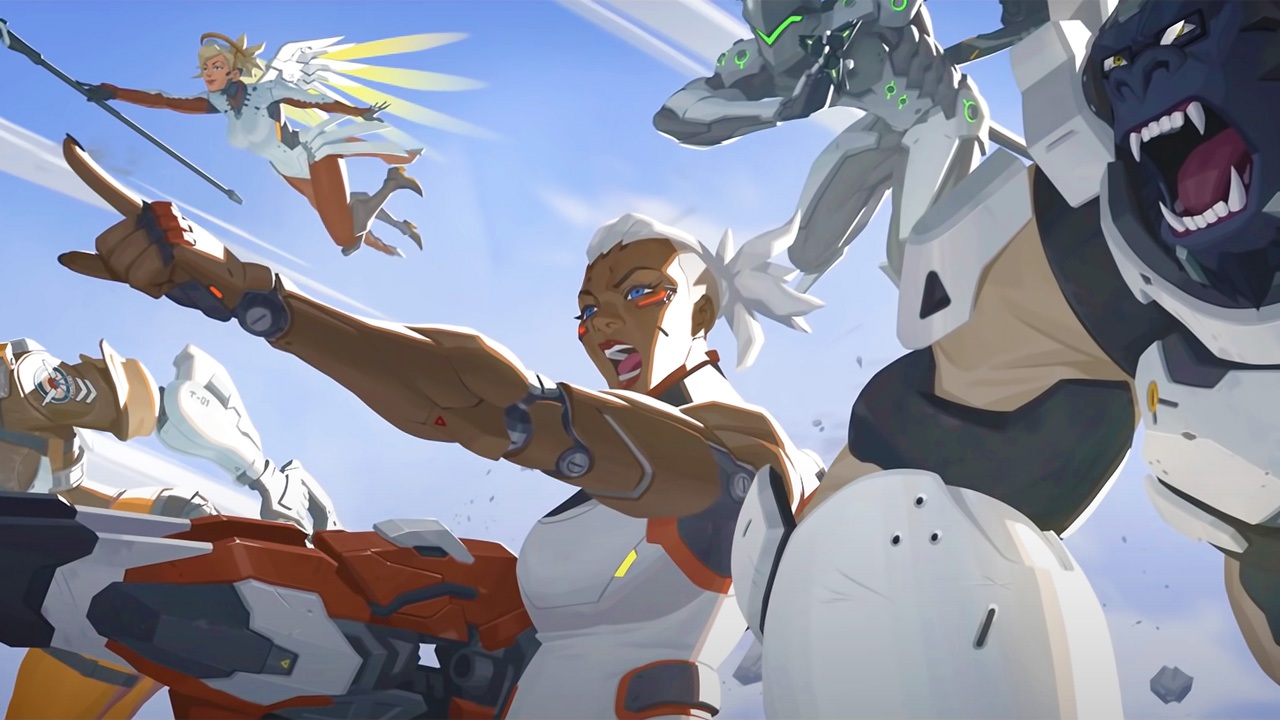 The Overwatch 2 multiplayer closed beta kicks off later this month, and those who jump in will get to check out Sojourn, the franchise's first new hero character in over two years.  Sojourn is an offensive-focused character, who posseses a railgun that stores bonus energy for a charged shot depending on your accuracy, and a slide move that should help players get around the battlefield with ease. She's also from Canada, so she'll probably apologize to you after she kills you. You can check out Sojourn in action, below.

The Overwatch 2 closed beta kicks off on PC on April 26. In addition to getting to try out Sojourn, the beta will include four maps, the new Push mode, and of course, rebalanced 5v5 gameplay. You can sign up for the closed beta, right here.