Our friends at Ocaholic were able to break not one but two world records at the Samsung B2B event which took place in Glattfelden, Switzerland. The event was hosted by Samsung to showcase their latest 840 Pro SSDs which were used to set the new world record in PCMark 7 and PC Mark Vantage. 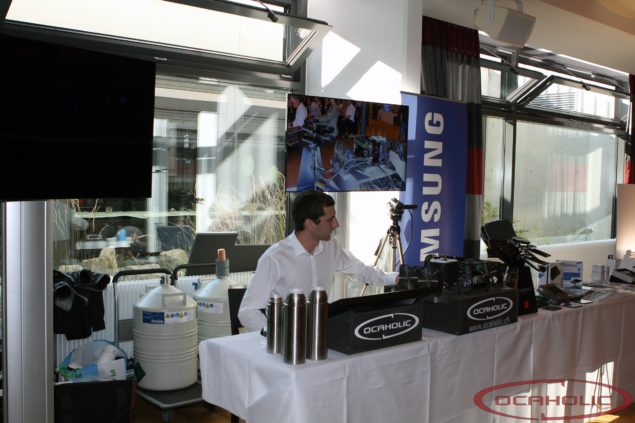 The test setup used for breaking the world record consisted of twelve Samsung SSD 840 Pro drives connected via the Areca ARC-1882ix-24-4GB Raid controller which were put under the Raid 0 configuration, aside from this the test setup included:

Ocaholic.ch has been able to set new world records in PCMark 7 as well as the PCMark Vantage. Both of these benchmarks scale heavily with the storage subsystem. Thanks to the fact that we had no less than twelve Samsung SSD 840 Pro solid state drives, which were put together into a one huge RAID0,Ocaholic.ch was in a very good position to attack the former world records. Putting twelve solid state drives into RAID0 mode means, that the throughput can be increased to about the tenfold of a one single drive. Ocaholic 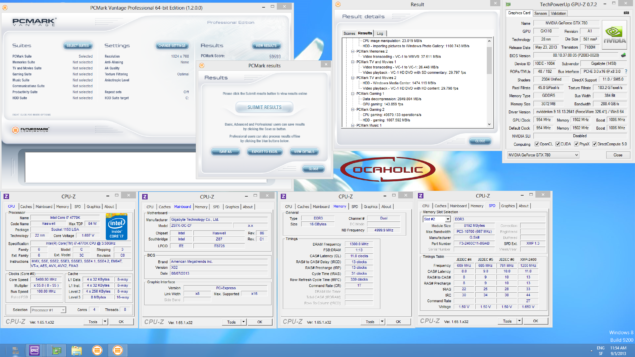 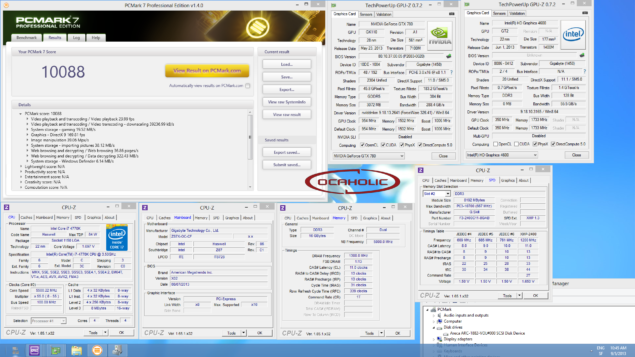 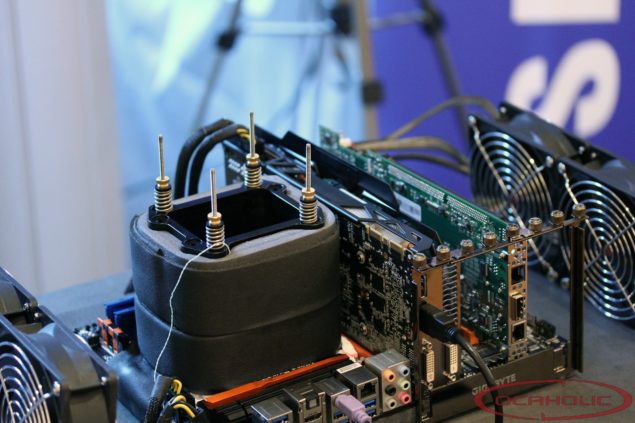