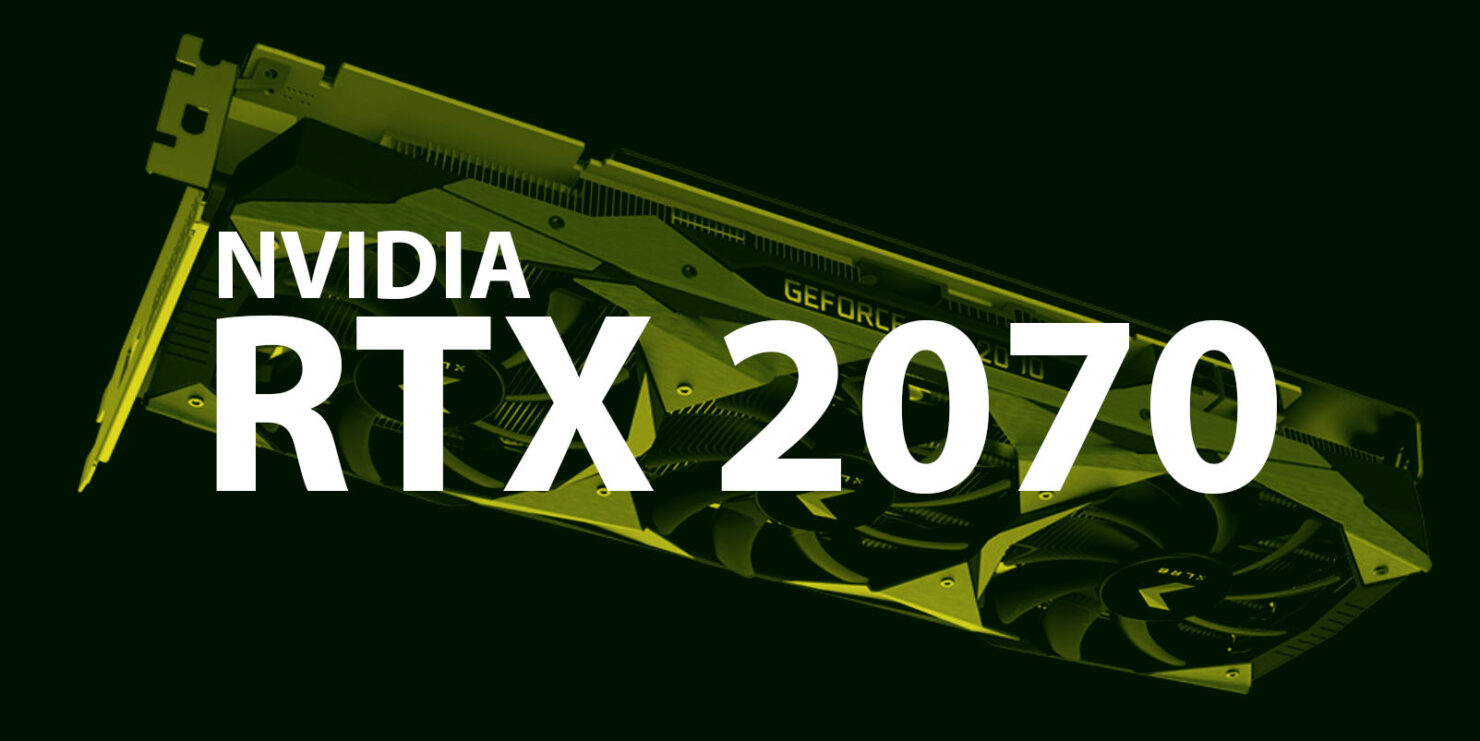 So I have an update, I recently talked to an AIB and they gave me the timeline they expect the RTX 2070 and the XX60 card to hit the shelves by. NVIDIA always launches cards in pairs so even if the company announces the complete lineup at the event tomorrow, I am pretty sure we will only see the RTX 2080 Ti and the RTX 2080 hit the shelves anytime soon. I am also working on getting a supply schedule to get a better understanding of when the cards will be available after launch. Considering these are the AIB expectations of when they will send out shipments, they are prone to change without any further notice.

According to my source you are looking at two cards being seeded immediately after the event tomorrow: namely the RTX 2080 Ti and the RTX 2080. The RTX 2070 and (GTX/RTX) 2060 may be announced at the event but their shipments will not begin until the end of October/early November at the earliest.  It goes without saying that realistically, whatever supply NVIDIA and its partners have prepared for the RTX 2080 Ti and 2080 will sell out in a few minutes after launch.

This staggered schedule isn't really something new but should give you an idea of how long to wait for. It also gives them more time to prepare supply - since you can be sure that there will be a much higher demand for these cards then the RTX 2080 Ti and RTX 2080. Depending on how the pre-order pricing goes these two cards will be the ones to go on and capture the mainstream market.

This setup also has the additional advantage of increasing sales of the GeForce GTX 1080 Ti and GTX 1080 during this month and a half period facilitated by any reduction in MSRP announced at the event tomorrow. Needless to say, this approach maximizes their profits and considering their last quarter earnings were not as perfect as they usually are, Jensen will be looking to overcome the drop in revenue from cryptocurrency mining dying.

Interestingly, my source was still hesitant to use the RTX handle for the 2060 card - take that to mean what you will. But my interpretation of that is that the company has an interesting dilemma to face with the 2060. I had heard before that the company wants to segregate the XX60 offering from the last line of XX60 series but at the same time, its RT engine might not be powerful enough to take advantage of whatever VFX libraries the company reveals tomorrow. Or they could simply disable the RT engine and roll out a plain ol GTX 2060. This is a particularly sensible option and the most feasible one in my opinion.

Rumored specifications of the RTX 2070 have already been making the rounds and if they are to be believed then the card will ship with 2304 CUDA Cores and 8GB of GDDR6 memory. with a memory speed somewhere between 12-14 Gbps you are looking at a bandwidth of 384-448 GBps across a 256-bit wide bus. The TDP of this card should be lower ~ in the 180 Watt range.

As for the XX60 graphics card, there are conflicting rumors regarding the same with some saying NVIDIA will adopt the GTX tag for the 2060 while others saying that the RTX 2060 will be the official handle. If the XX60 graphics card contains the ray tracing engine then it might make sense to brand it as an RTX device but the engine itself might be too weak to deserve the title. This is pure speculation of course and we will know soon enough tomorrow so there is very little point discussing this.