Yes guys, it’s another upcoming hot cake that will be released by Nvidia in the coming months to come. It’s their new gpu that’s being prepared to counter the AMD HD 6950. This upcoming card is based on a 40nm silicon chip. Codename: GF114. Previously to be labeled as the GTX 475, had been postponed and as the rumors suggest, is the upcoming GTX 560. Since the chip has been refined and improved, we can expect higher clock speeds as well as more overclocking headroom with low power draw from this new fermi chip. It has the same mythology being used in the GF110. 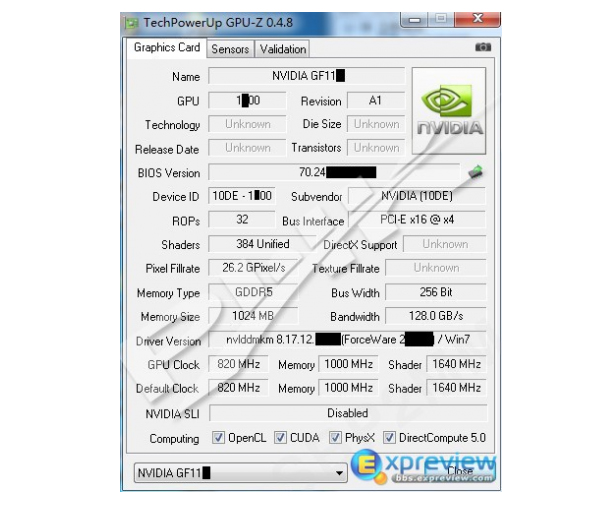