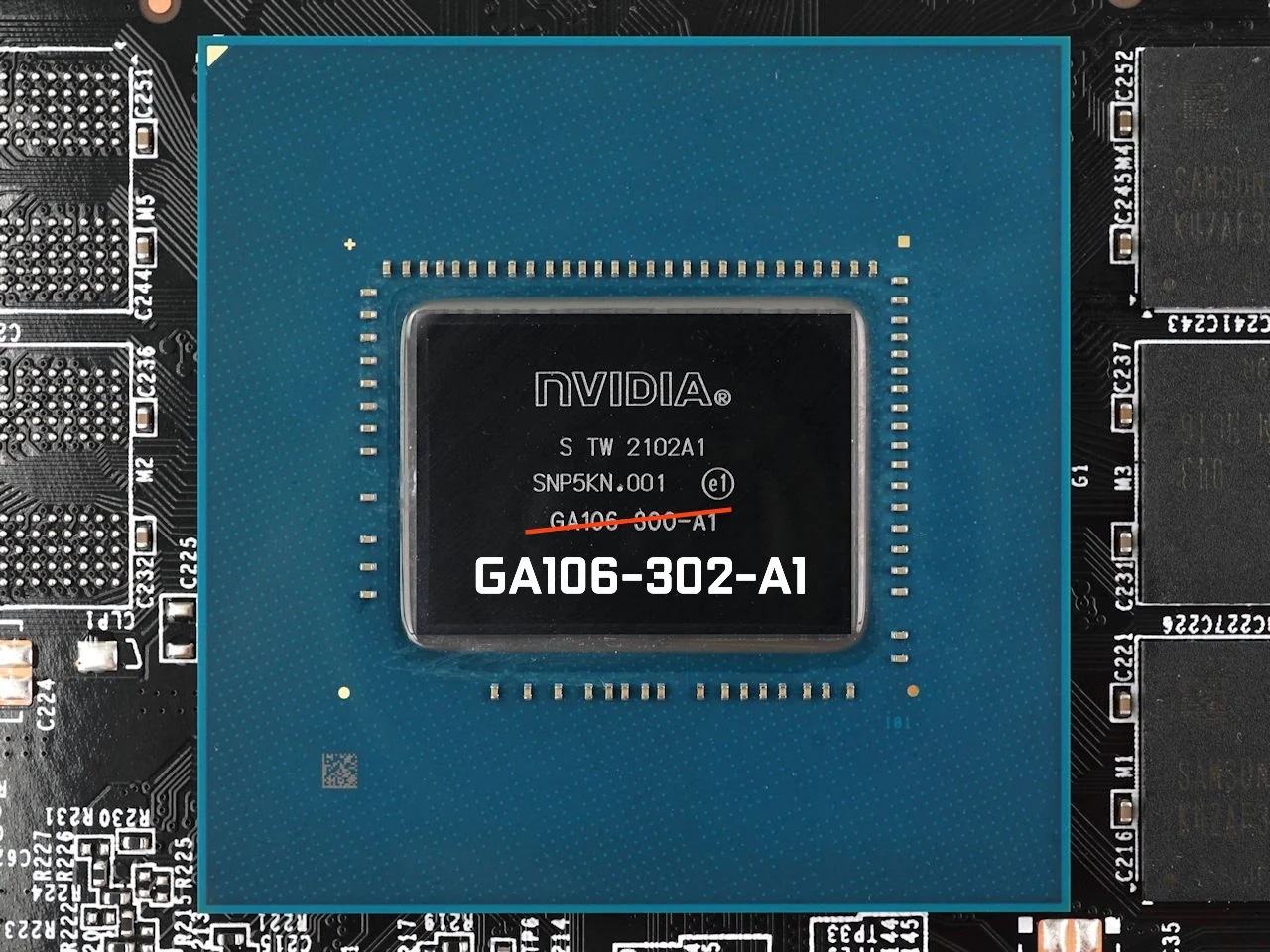 NVIDIA's initial efforts to limit cryptocurrency mining algorithms went in vain as with the GeForce RTX 3060 graphics card. Now the company plans to silently feature a brand new Ampere GPU on the same graphics card which will re-impose the same limits and even add additional restrictions against miners.

In a report by HKEPC (via Igor's Lab), it is reported that NVIDIA is already working on a brand new version of the GA106 GPU. This new GPU will be known as GA106-302 and will replace the existing GA106-300 GPU featured on the GeForce RTX 3060 graphics card. The primary reason to produce this brand new GPU is to restrict cryptocurrency miners from unlocking the full mining hash-rate capabilities of the graphics card.

The NVIDIA GeForce RTX 3060 was the first graphics card from the green team to impose such restrictions to counter the gaming graphics card shortage. In principle, the mining limiter would have worked by limiting the hash rate in the most profitable cryptocurrency algorithm, for example, ETH or Ethereum, making it unviable for miners to purchase the GeForce RTX 3060 graphics card in terms of a value proposition.

The NVIDIA GeForce RTX 3060 was the first graphics card to impose the hash rate limit for cryptocurrency algorithms but also failed at it spectacularly.

However, as soon as the GeForce RTX 3060 graphics card launched, not only was the card still making a good profit for itself but it supposedly 'uncrackable' hash rate limiter was bypassed through a BETA driver (470.05) which NVIDIA themselves posted on their developer page. This news quickly spread like wildfire and now there are several large-scale mining operations that utilize the GeForce RTX 3060 for mining purposes. The graphics card which was designed to be serving the gaming segment is now mostly found in mining rigs.

It is also reported by reliable leaker, Kopite7kimi, that the new Ampere GPU SKUs aren't headed only to the RTX 3060. In fact, the entire NVIDIA GeForce lineup based on the Ampere GA102 and GA104 GPUs are also expected to get newer revisions which will limit hash rate for cryptocurrency algorithms. We don't know when exactly the new SKUs will launch but existing models will remain unaffected as NVIDIA has already mentioned. 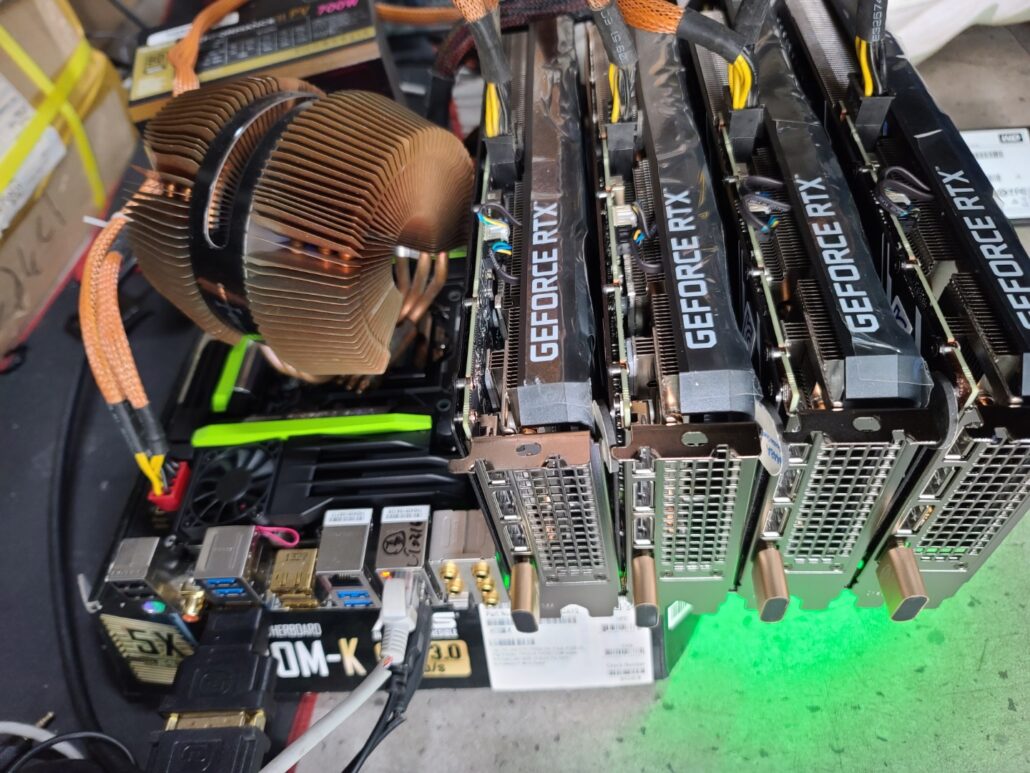 Some insight into what the new NVIDIA GA106-302 GPU brings to the table is provided by Igor's Lab. It is stated that the GPU will feature a new Device ID and that NVIDIA will restrict all drivers that are currently out to remove support for the upcoming chip. Only a new driver which would lock cryptocurrency mining and enforce the hash rate limit once again will be available and that NVIDIA will be keeping a close eye on its driver releases this time around. We will certainly see how well that goes compared to their first try.