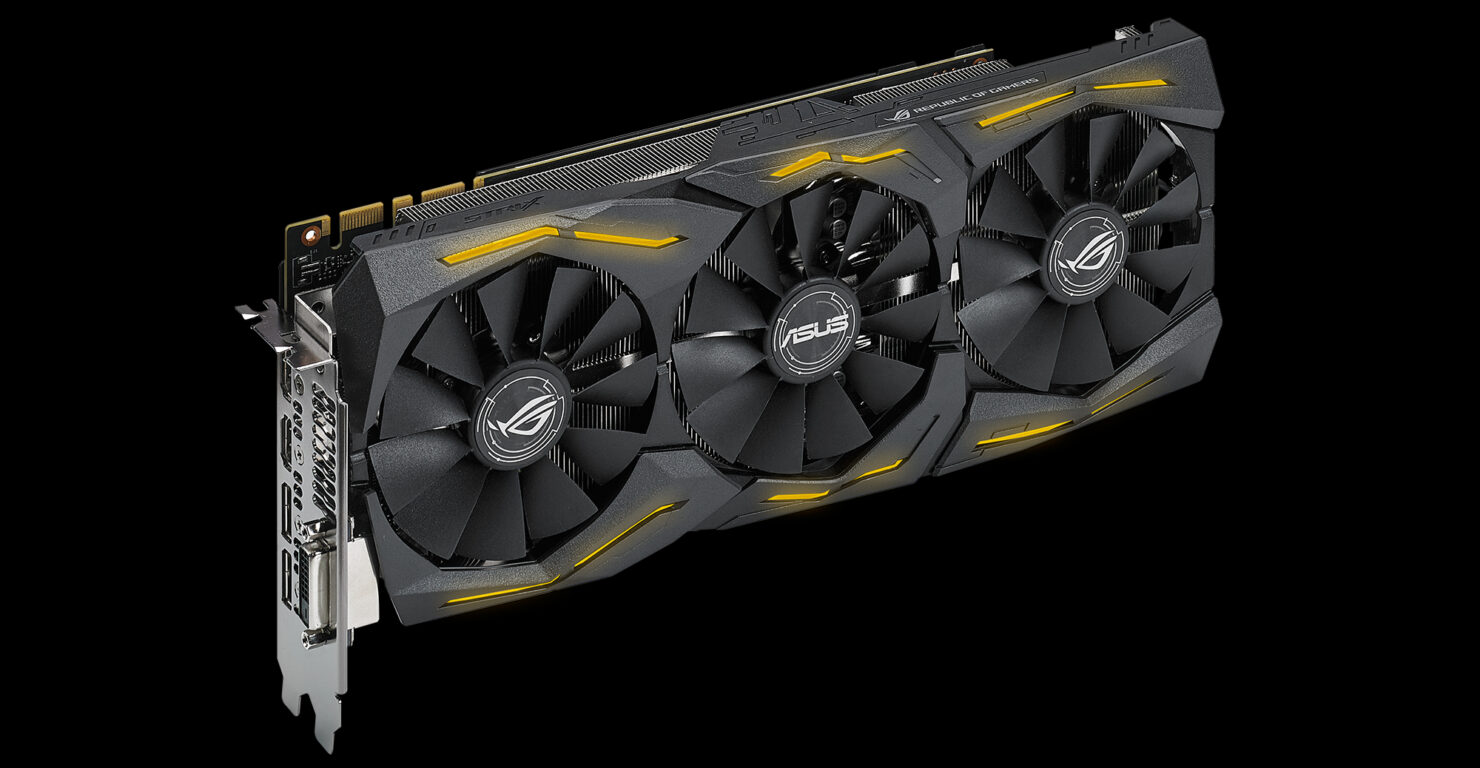 NVIDIA has officially launched their GeForce GTX 1080 graphics card for users to purchase. The new card based on the 16nm FinFET architecture offers a good boost in gaming performance while maintaining a low TDP than the previous generation flagship cards. The Founders Edition is now available for purchase at $699 US but the main attraction of today's launch are the custom variants from various NVIDIA partners such as Gigabyte, MSI, ASUS, EVGA and many more.

The NVIDIA GeForce GTX 1080 Custom Models are here and here's our round-up!

NVIDIA GeForce GTX 1080 Custom Models Round-Up - The Fast, The Crazy and The Sexy

All of the graphics cards that have been launched by AIB partners are listed below. Manufacturers have went with completely new design schemes on their cards along with impressive board designs that will be shaking the overclocking scene with Pascal GPUs (GeForce GTX 1080 and GeForce GTX 1070). There are also exclusive technologies to be found in many of these cards but the most common feature we found among all the cards has to be: 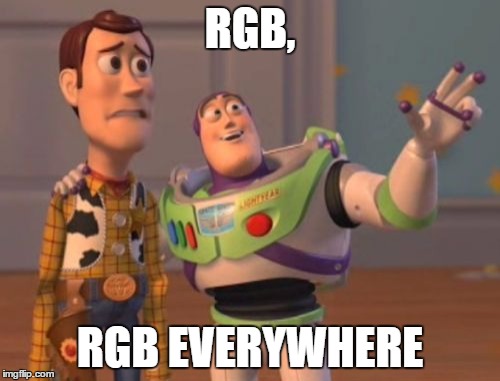 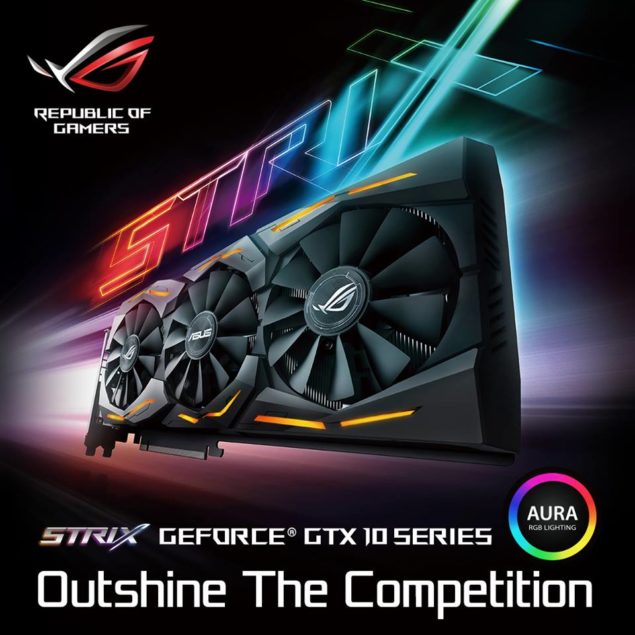 ASUS is launching a new ROG STRIX graphics board based on the GeForce GTX 1080 graphics chip (GP104-400-A1). It was evident from the teaser photos that ASUS was going with a triple fan design with a aggressive look cooler shroud that features their Aura LED technology. ASUS has been showing off many products this gen with their Aura technology and it all comes down to user preferences whether they want to use the LED illumination on their cards or not but it's a nice feature.

The ASUS ROG STRIX GeForce GTX 1080 is like a heavy weight boxer that takes up 2 slots on your board but offers a totally custom built design that is made with ASUS's Auto Extreme technology to deliver much high quality components. This allows better stability and overclocking capabilities to end users. The card has two stacks of aluminum fin blocks and comes with a backplate on the back. Clock speeds for the ASUS ROG STRIX are maintained at a high 1898 MHz base and 1936 MHz boost clock which leads to around 10% performance increase over the Founders Edition. 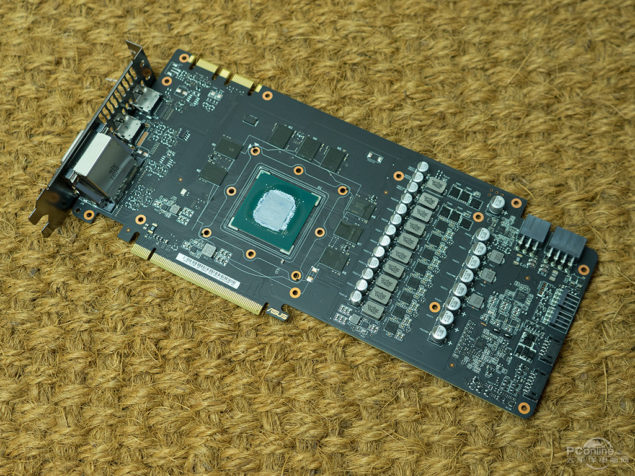 MSI has a huge array of custom built graphics card ready with Pascal GPUs. Their signature Twin Frozr V cooling is back along with new additions to the lineup. MSI Aero series is close to the reference product and will clock in at stock and overclocked frequencies (1771 MHz boost). The GeForce GTX 1080 SeaHawk is an AIO liquid cooled graphics card with boost clock of 1847 MHz. The hybrid air and liquid cooling solution will allow for much lower temperatures than the air cooled variants. Both models come with illuminated LED logos on the sides. The Aero and Sea Hawk models are powered by a single 8-Pin connector.

The MSI GeForce GTX 1080 Gaming X graphics card uses the Twin Frozr VI cooling with dual fan design. MSI has given their current Twin Frozr V cooler a facial uplift that looks much better than before. Clocking in at 1.8 GHz and featuring a 8+6 Pin connector configuration, this card is built for serious enthusiasts and gamers with a completely custom PCB design and a good looking backplate with MSI's famous Dragoon logo. The new Twin Frozr VI cooler delivers up to 22% more air pressure thanks to the Torx 2.0 design. Segments of the cooler shroud feature RGB lightning which can be configured using MSI's afterburner utility.

MSI also has the armor series in production with both stock and overclocked variants. This fully custom board and cooler are top-notch in terms of design and deliver the best performance to users while delivering a ready to overclock PCB. Power is provided through an 8+6 Pin power configuration with clocks set at 1797 MHz boost clock.

Since the Maxwell generation, ZOTAC has really beefed up their cards with aggressive looks and PCBs. This time, ZOTAC has went the same route with not one but two designs that stand out on their own. The GeForce GTX 1080 AMP! from ZOTAC is an impressive card featuring the IceStorm Fans with Carbon ExoArmor, PowerBoost, FREEZE and Spectra. We can see that the PCB uses high quality components such as the Power Boost 2.0 capacitors which allow stable supply to the core when running under overclocked conditions. The AMP! model features dual fan design with dual 8-Pin power connections.

The AMP! is great but wait till you meet the AMP! Extreme which is a behemoth of cooling and power. This card has a triple fan design and a sexy PCB (same as the AMP!) which reads "Push To The Limits". I guess ZOTAC will be aiming this card at extreme enthusiasts given the high-end PCB design that is suitable for breaking records. Both cards have the reference display ports configuration of HDMI 2.0b, Display Port 1.4 and DVI-D. ZOTAC has not listed down the clock speeds for both cards but it would be set really close to 2 GHz (factory overclocked). 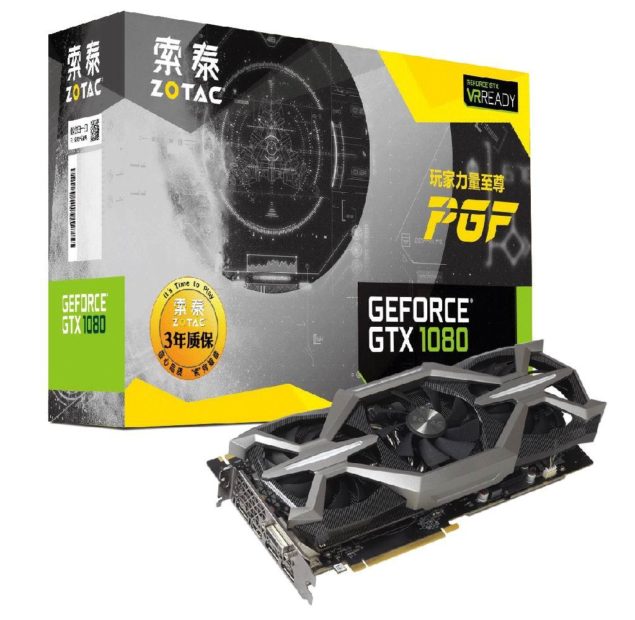 If you thought the AMP! and AMP! Extreme are some bulky designs, then you are mistaken. ZOTAC has another series incoming based on the GP104 GPU. The ZOTAC PGF series has already been teased and it looks like this card is the fastest in ZOTAC's lineup, featuring a beautiful shroud and backplate design that is fully illuminated by RGB LEDs. The PCB is insane, featuring high quality components and 16+2 phase PWM design that will be a dream for overclocking enthusiasts. 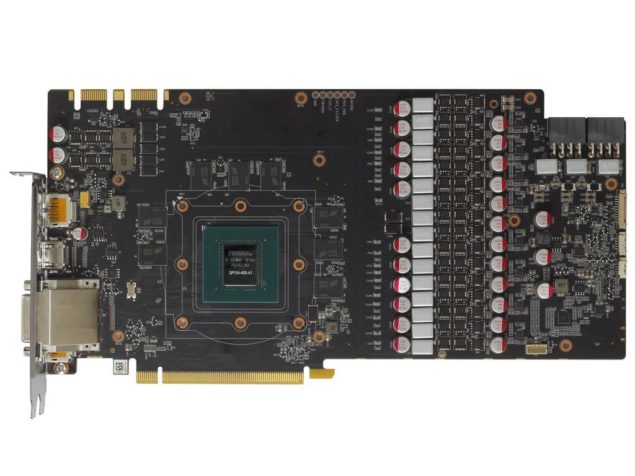 When we talk about NVIDIA, EVGA is the name that comes to our minds first. As NVIDIA's top US based board partner, EVGA has been building an impressive line of graphics cards for GeForce users and just like always, they are ready with another lineup based on their next generation ACX 3.0 design. Both models look fantastic and I quite like the route EVGA has gone with their new design giving the shroud a more futuristic look. The polygon texture along with black / white color scheme gives a fresh new look to the ACX.

The Superclocked version is the most impressive of the two however it is expected to cost more due to its more bulky design. The GeForce GTX 1080 FTW ACX 3.0 is no slouch either with its similar dual fan cooling solution. There's also the classified version with an impressive 14 phase PCB design which will be a killer product for all overclockers.

The EVGA 1080 SC features a single 8-Pin PCI-e connector so we are guessing that these boards might still be hindered in terms of overclocking performance as did the FE reference models but since this is a custom board, there may be some technology implemented by EVGA to solve this as they do make some of the best overclocking boards such as KINGPIN series. The FTW edition on the other hand comes with dual 8-Pin power connectors to boost power delivery to the GPU.

EVGA has also assured that they have the Hydro Copper and Hybrid variants for the GeForce GTX 1080 coming really soon. They have already released renders of these cards so launch could come soon after Computex. The graphics cards will feature water cooling and hybrid coolers that will allow for better temperatures compared to air and reference cooled variants.

Gigabyte’s graphics card was the first custom model to be teased and it is the first model that we are looking a better look at. The GeForce GTX 1080 Xtreme Gaming is a beast in terms of cooling with a beefy cooler that is two slides wide and a cooler shroud that features 4 fans. The all aluminum black color heatsink is cooled by 4 fans. It is really hard to notice the fourth fan since it is placed on top of the middle fan and is smaller at around 90mm. The shroud has LED illuminated columns which lead to the Xtreme Gaming logo in the center.

The 3D Active Fan provides semi-passive cooling, which allows gamers to enjoy gameplay in complete silence when the system is running light or idle. An LED fan indicators provides a user-friendly, instant display of the fan status. The small fan could dissipate small amounts of heat while not producing a lot of noise. The graphics card features a fully custom PCB design that could feature up to two 8-Pin connectors. This graphics card will surely be selling at a high price point but will deliver much more overclocking and gaming performance compared to reference models. 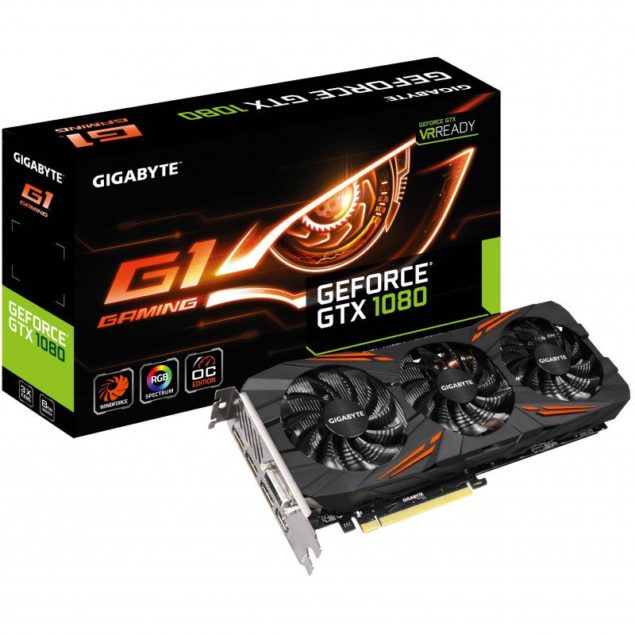 Inno3D has also gone with an aggressive design scheme on their latest iChill series products. The GeForce GTX 1080 comes in two very similar looking variants. The iChill X4 has four fans while the iChill X3 has three fans. The extra fan on the GeForce GTX 1080 iChill X4 is part of the APCS (Active Power Cooling System) that delivers the most desirable cooling to Pascal GPUs under load with massive overclocks. The card will also deploy a neat RGB LED system on the shroud which looks good.

Gainward also has a fully custom model known as the GeForce GTX 1080 Phoenix. This model is available in both stock clocked and overclocked (Golden Sample) variants. The factory overclocked variant has boost clock of 1847 MHz and a dual fan heatsink that spans across 3 expansion slots.

The Colorful iGameGTX1080 X-TOP-8G is factory overclocked with up to 1847Mhz frequencies to push the GTX 1080 further for faster performance in today's latest game. The new iGame cooler helps improve cooling potential thus allowing faster clock rates so you can game faster and cooler. 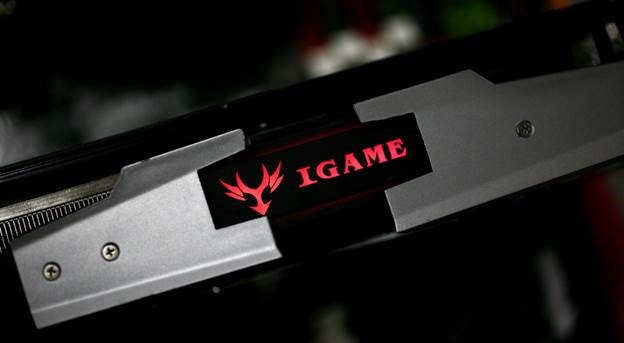 The card will also feature customizable RGB lighting which can be controlled via the iGame-Zone software designed for iGame series graphics card which enables customization for color and lighting effects.

The new cooling fan on the Colorful iGameGTX1080 X-TOP-8G feature a three-piece grooved design with zigzag diversion lines on the edge for improved airflow and cooling efficiency with up to 30% increased air volume. 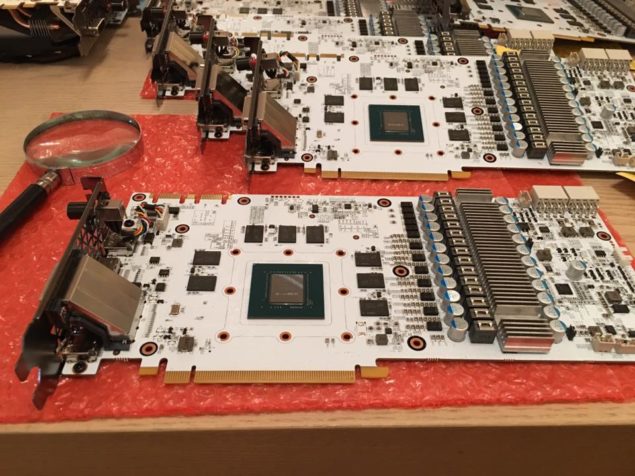