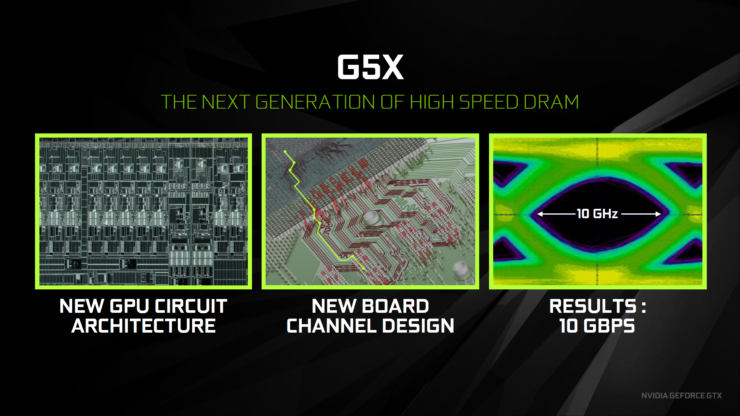 It looks like we will soon be looking at a new variant of the GeForce GTX 1070 graphics card with a slightly different memory design. According to the latest report from Videocardz, an NVIDIA board partner has leaked out their own upcoming GTX 1070 model which supports GDDR5X memory.

This was going to happen eventually as NVIDIA board partners were shipping GeForce GTX 1060 models with GDDR5X memory for a while now. The GeForce GTX 1070 was the only GP104 which was still using GDDR5 memory but that isn't the case anymore.

ZOTAC leaked their GeForce GTX 1070 AMP! edition graphics card which features 8 GB GDDR5X memory. Now the main change is that the while the GeForce GTX 1070 AMP! with GDDR5X runs at the stock 8 Gbps speeds, GDDR5X is known for great overclocking capabilities and users can tune it to run at higher clock speeds compared to GDDR5 without much effort needed.

Other specifications for the card include the same 1920 CUDA Cores and clocks maintained at 1607 MHz base and 1797 MHz boost. The card is powered by dual 8-pin connectors and has a suggested board power of 250W. Pricing is not yet detailed but the card will be launching. 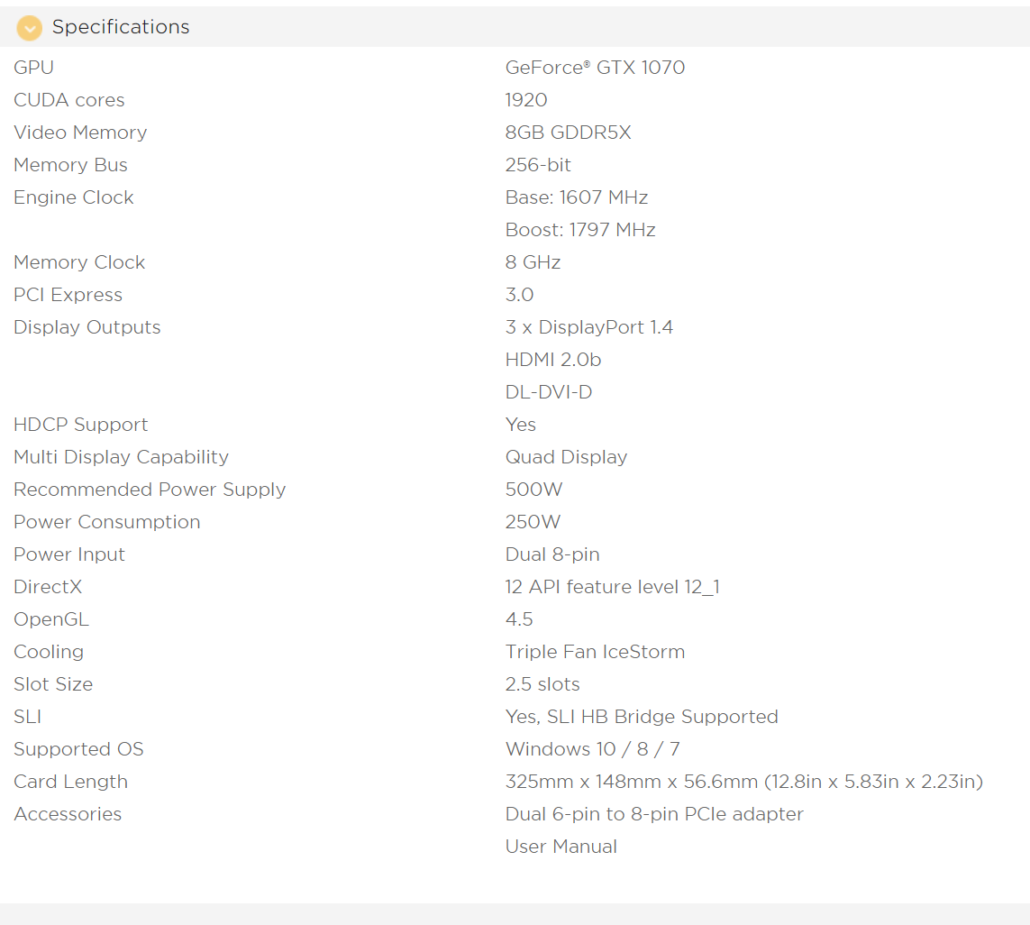 Now NVIDIA doesn't have a solution under the $500 US bracket with their new GeForce RTX 20 series lineup, but they do have Pascal which doesn't cost as much. We can see the GTX 1070 with GDDR5X selling well if it's priced around the $300 US bracket as the card can still perform really great at 1080p and 1440p with decent quality.

Obviously, the faster NVIDIA gets rid of their excess mid-range GP104 inventory, the sooner we will see more budget options under the RTX brand which replace the GeForce GTX 1060 and GeForce GTX 1070 for around the same prices and feature the new GDDR6 memory interface.

Do you think the NVIDIA GeForce GTX 1070 With GDDR5X memory could be a decent option for around $300 US?
Share Tweet Submit