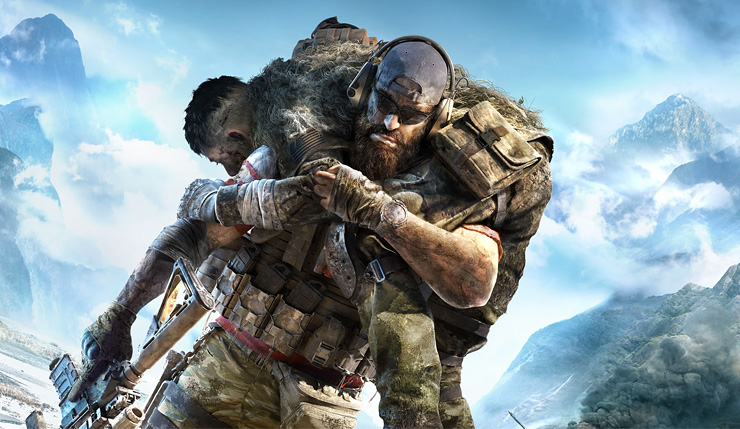 NVIDIA has released its latest GeForce Game Ready 436.48 WHQL drivers that add support for Tom Clancy's Ghost Recon Breakpoint as well as additional support for the HTC VIVE Cosmos VR Headset along with providing the best VR experience for those picking up Asgard's Wrath.

With Breakpoint releasing in just a few days and the game shaping up to be rather demanding on your system it'll be a good idea to go ahead and be ready for this one.  I will be gearing up for a full performance breakdown of Tom Clancy's Ghost Recon Breakpoint in the coming days and am glad to see drivers ready to go.

Those looking to download the driver outside of using GeForce Experience can find it linked here to the official GeForce Driver download page. 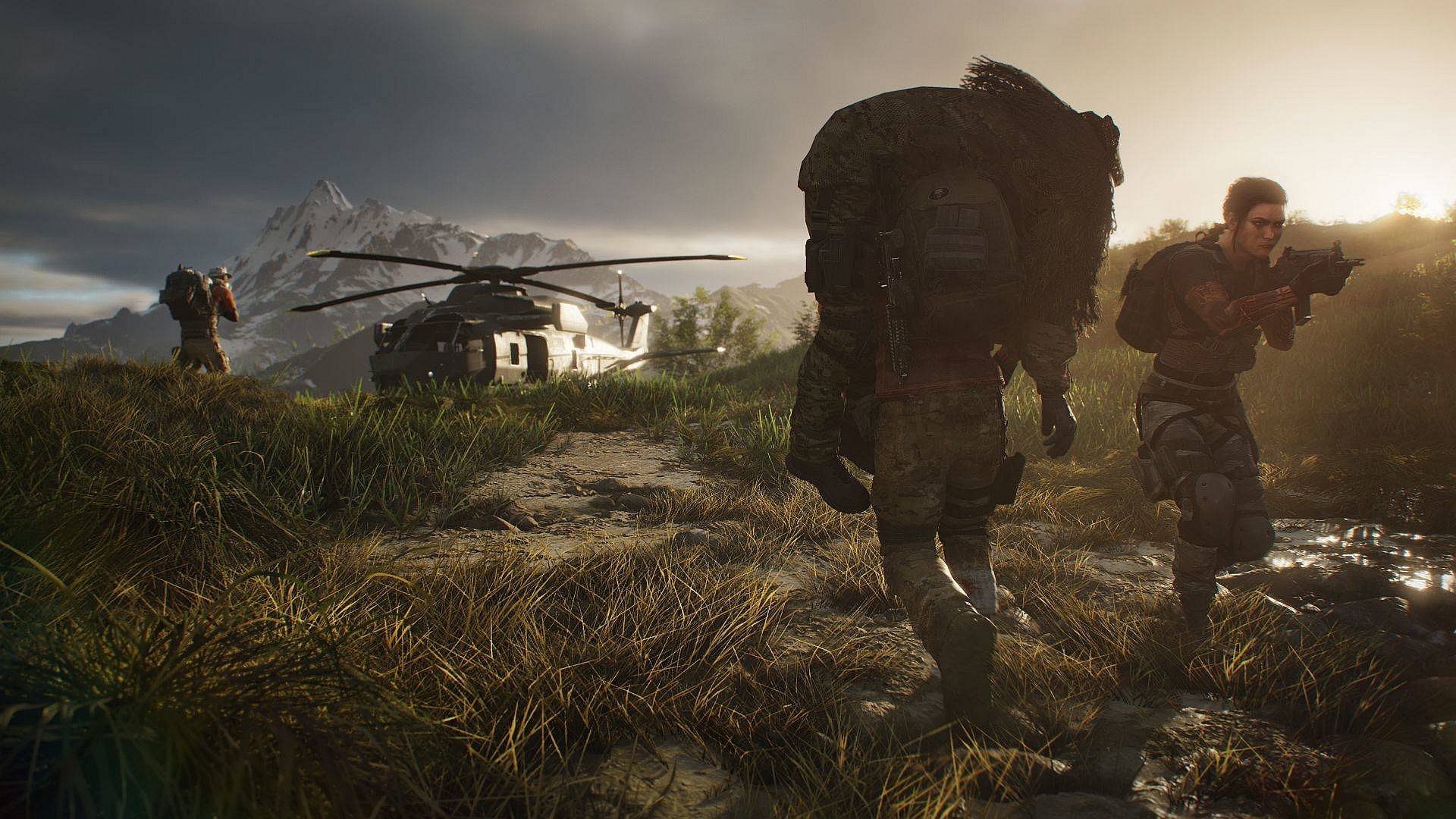 Fans of the Tom Clancy series of games are eager to play the new Tom Clancy’s Ghost Recon Breakpoint on Friday, and GeForce Gamers are Game Ready today thanks to our new driver that provides all the performance optimizations and maximum stability. Our new Game Ready driver also adds support for the HTC VIVE Cosmos VR headset and the VR title Asgard’s Wrath.

Having the best possible performance and quality for a game at launch is important, and it becomes even more important in VR titles. Gameplay issues or bugs can break immersion and ruin a VR experience. Our long-running Game Ready driver program delivers the best possible experience by optimizing performance and latency, which is especially important for smooth, stutter-free Virtual Reality gameplay. Today’s Game Ready Driver will provide the best VR experience for Asgard’s Wrath and also adds support for the HTC VIVE Cosmos VR headset.

Changes and Fixed Issues in Version 436.48

The following sections list the important changes and the most common issues resolved
in this version. This list is only a subset of the total number of changes made in this
driver version. The NVIDIA bug number is provided for reference.