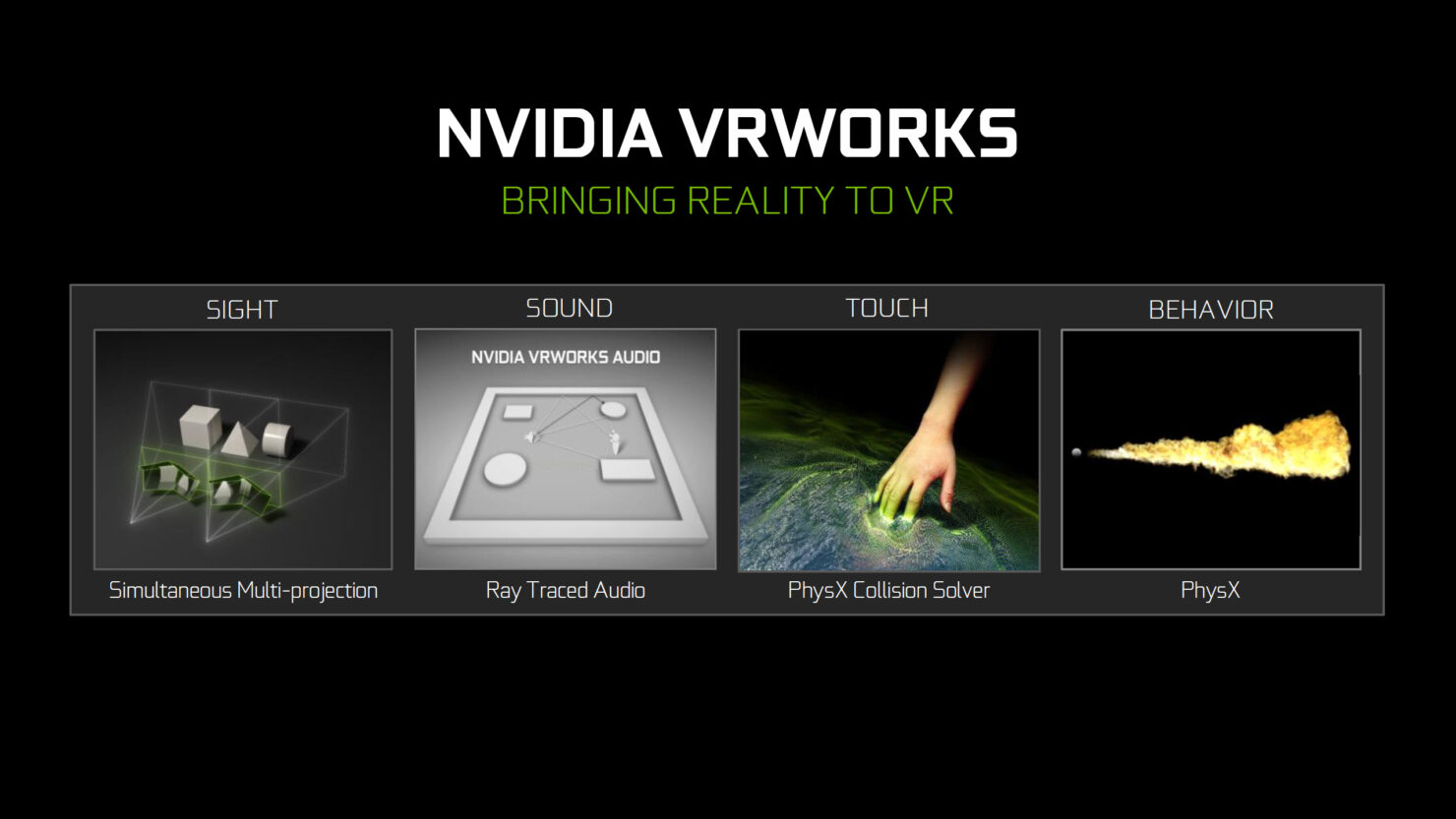 NVIDIA has released their latest GeForce 368.81 WHQL Game-Ready drivers for Virtual Reality owners which launches along side NVIDIA's Ansel technology and NVIDIA's VR Funhouse minigame. The latest drivers fix a couple of issues that were affecting users such as incompatibility of GeForce 10 series cards with a HTC Vive HMD through the display port. The issue along with several others have been fixed in the drivers along with added optimizations for new AAA and VR titles.

The new GeForce 368.81 WHQL drives include support for new features such as Ansel. NVIDIA's Ansel tech can be used as a free form camera with which you can take screenshots inside a game that could be professional-grade 2D, 360° and Virtual Reality 360°. NVIDIA has announced many titles that will be supporting Ansel such as Mirror's Edge Catalyst and The Witcher 3: Wild Hunt. Mirror's Edge Catalyst is the first game to utilize this tech and update is available which allows you to take great pictures inside the world of Mirror's Edge. 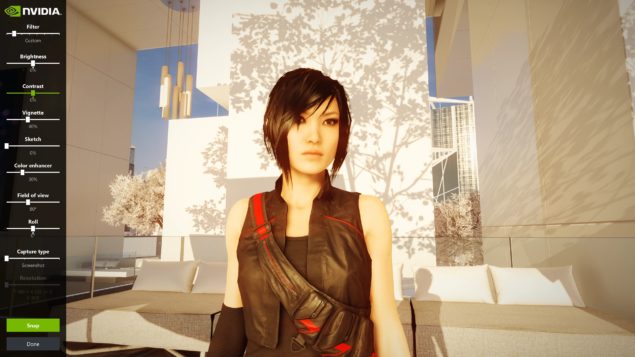 Game Ready Drivers provide the best possible gaming experience for all major new releases, including Virtual Reality games. Prior to a new title launching, our driver team works up until the last minute to ensure every performance tweak and bug fix is included for the best gameplay on day one.

If you're unfamiliar with Game Ready drivers, our long-running program delivers the best possible experience on the day of a game's release by optimizing performance and latency, which is especially important for smooth, stutter-free VR gameplay, and by rectifying other immersion and gameplay-ruining issues. Game Ready drivers are exhaustively tested in the cited "Game Ready" titles, and the results shared with developers so they can further optimize their games and deploy client-side updates to fix identified issues. In addition, each driver is certified by Microsoft's Windows Hardware Quality Labs, ensuring high-quality, end-to-end hardware experiences for our gamers, and for users who only upgrade drivers through Windows Update. via GeForce 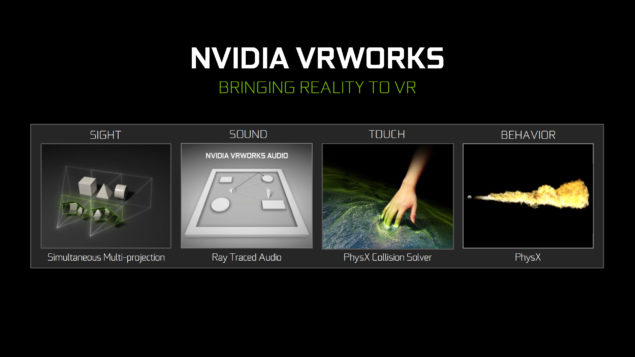 Supports the new Ansel technology now available in Mirror’s Edge Catalyst, which allows you to compose your shots from any angle, capture in 2D, 360°, and adjust with post-process filters.

The following sections list the important changes and the most common issues resolved in this version. This list is only a subset of the total number of changes made in this driver version. The NVIDIA bug number is provided for reference.

These include fixes for both pixel clock issues and VR incompatibility issues which is great news for VR fans that were running GeForce graphics cards.

Aside from the bug fixes, NVIDIA's Geforce 368.81 WHQL drivers also carry a range of optimizations for VR titles. NVIDIA has announced that Raw Data, a VR Action game utilizing their VRWorks technology delivers massive 30% increase in performance on their latest cards. 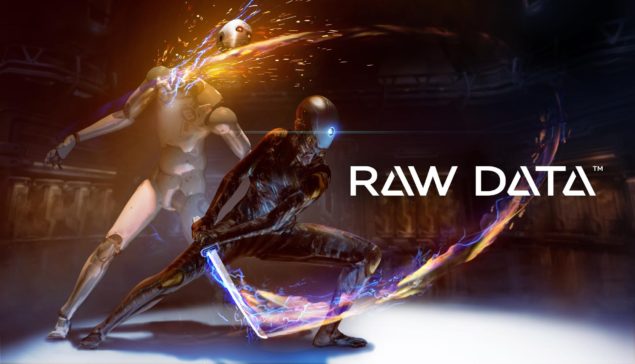 To help bring their vision for Raw Data to life, Survios has employed NVIDIA VRWorks’ Multi-Res Shadingto increase framerates by up to 30%. With this significant performance improvement Survios were able to maximize the quality of particles, high-resolution textures, lighting effects and post-process effects, and give lower-spec machines a faster, more detailed experience than they would otherwise receive.

Realism, immersion, and VR presence is further improved through the implementation of NVIDIA PhysX, which enables realistic reactions and interactions when striking enemies with melee attacks or hitting them from range, and when interacting with other objects and players. These realistic results keep you immersed in the action and add weight and spectacle to combat. via GeForce

Of course, Raw Data is just one game but NVIDIA also adds game ready support for other VR titles such as Obduction, The Assembly, Everest VR and even their newly launched VR Funhouse minigame which is now available to download for free on Steam.

To enter into the high-tech VR Funhouse, you’ll need one of the system configurations recommended below: